When Europe was in the grips of the Black Death, men would pull carts through stricken villages, ringing a bell and crying, “Bring out your dead!”

As COP21 kicks off, there is discord in Germany between politicians and scientists who expect strong economic impetus from a robust agreement, and industry leaders who fear an imbalance with national objectives. EURACTIV Germany reports. 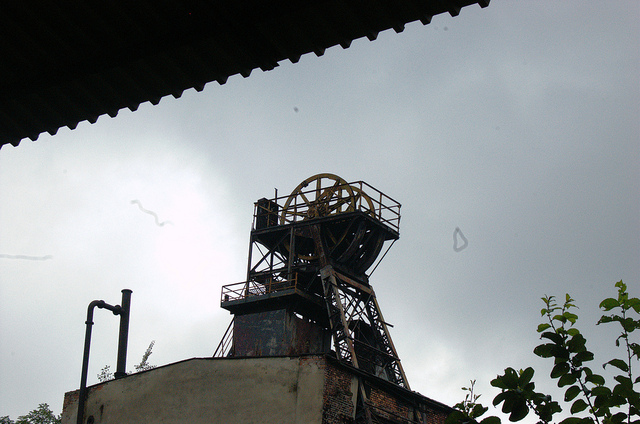 Threats from Poland's opposition to quit the European Union's Emissions Trading System (ETS) should they prevail in an October election are political posturing and unlikely to translate into concrete action, analysts said.

Reform of the EU carbon market may begin in early 2019, after a blocking minority of countries, led by Poland, fell apart. EURACTIV Czech Republic reports. 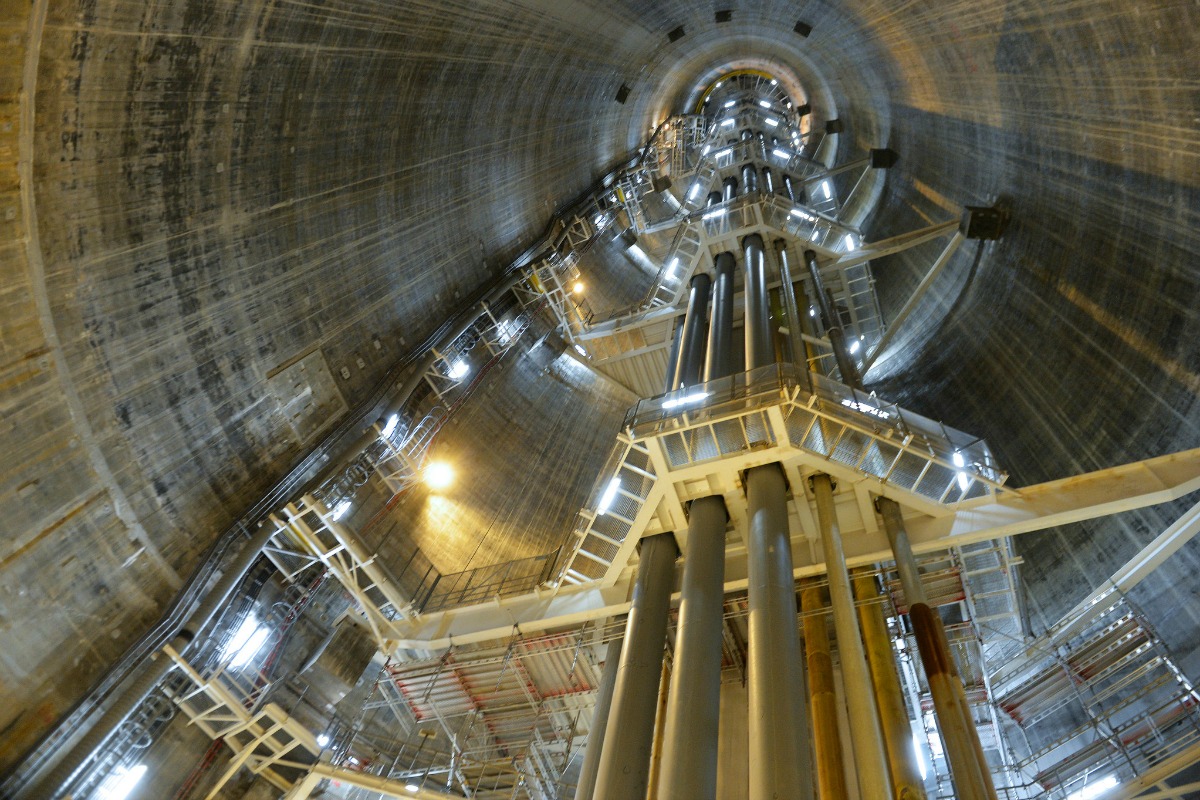 Stricter emission rules in Britain and Germany are more likely to boost natural gas consumption than stalled EU efforts to reform its carbon market, the head of marketing and trading at Norway's Statoil said. 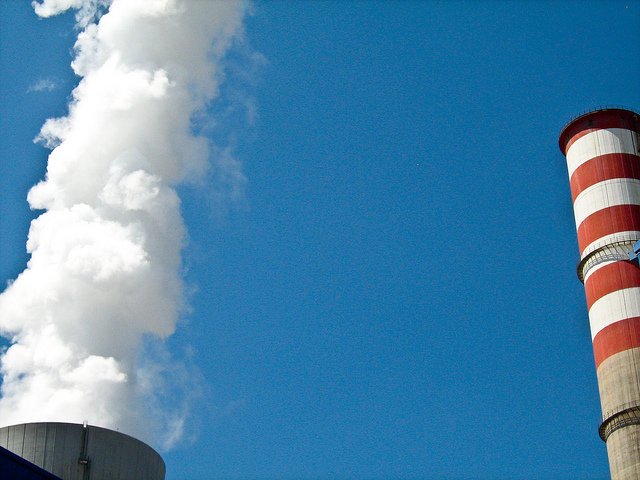 EU politicians are expected to agree on a compromise 2018 start date for reforms to the Emissions Trading System (ETS) to try to bridge divisions over efforts to prop up the world's biggest carbon market, sources said on Friday (13 February).

For the first time, the shipping sector will have to monitor its carbon emissions under a law agreed upon by the European Union Wednesday (26 November), intended as a step towards tackling a growing source of pollutants linked to climate change.

The European Parliament backed a plan on Wednesday (3 July) to support carbon prices by withdrawing part of the emission permits traded on the EU's carbon market. Prices jumped up after the vote but remained low as national parliaments still have to ratify the proposal.
RSS - emission trading system