The EU and California are beginning talks to potentially create a common carbon market that could also include China.
Opinion 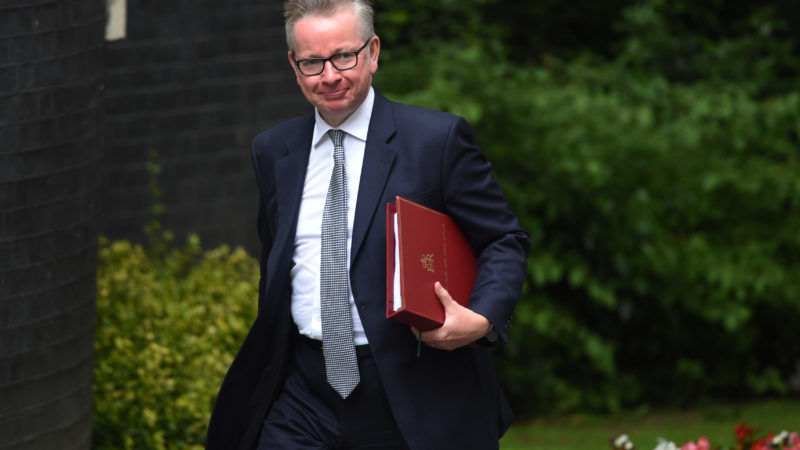 On top of weakening environmental protection in the UK, a hard Brexit would strengthen the influence of the EU’s climate sceptic governments and undermine the bloc’s commitments at home and abroad, writes Joseph Curtin.
News

European Union member states are likely to oppose the regulation of shipping in draft reforms to the bloc’s carbon market.
News

European cargo companies have backed plans to regulate shipping under the EU’s Emissions Trading System (ETS), the world’s largest carbon market and one of the bloc’s flagship policies to fight climate change.
News

Lawmakers in the European Parliament are voting on Wednesday (15 February) to give a new lease of life to the EU’s emissions trading scheme, which puts a price on global warming emissions. But will they get the price right? Euractiv looks at the expectations from the reform.
News

As the British MPs this week waved through the bill to withdraw from the European Union, the debate surrounding the country’s future involvement in the EU Emissions Trading System (ETS) intensified with a lively debate in parliament. EURACTIV’s media partner Edie.net reports.
Opinion

A coming vote in the European Parliament will help decide whether the EU Emissions Trading Scheme will drive necessary low-carbon investment in Europe’s industry over the next decade, write Karsten Neuhoff and Oliver Sartor.
News

Lawmakers in the European Parliament's environment committee this week backed more ambitious carbon market reforms than those tabled by the European Commission. Convincing the plenary, and above all the member states themselves, to follow suit may prove more of a challenge, however. EURACTIV France reports.
Special ReportNews

Provisions in the EU’s carbon market designed to help poorer countries move to low carbon energy are being abused to subsidise fossil fuels and need to be dropped, 31 organisations and networks campaigning to end coal have said.
Opinion

Business as usual is not good enough anymore. For the EU to stay at the top of the class on climate action, it urgently needs to review its targets and boost its post-2020 efforts, writes Wendel Trio.
News

Greenhouse gas emissions from the main sectors covered by the European carbon market fell between 2014 and 2015, according to the European Environment Agency (EEA). EURACTIV's partner Journal de l'Environnement reports.
News

The founder of Poland's biggest carbon quota brokerage firm, whose name appeared in connection with the Panama Papers, has been found guilty of VAT fraud and sentenced to jail in France. Warsaw denies wrongdoing, calling the multi-billion fraud an "unfortunate incident". EURACTIV France reports.
News

MEPs are today (28 June) trying to stop the stewardship of EU emissions trading legislation falling into the hands of a coal-supporting Polish member of the European Parliament.
News

The European Union’s plans to reform its broken carbon market have been thrown into turmoil, after the British lead MEP on the bill to revise the Emissions Trading System resigned after the UK voted to leave the bloc.
Opinion

Ian Duncan published his report on ETS reform last week, which was heavily criticised by a number of NGOs. Here, he argues why his proposals will bring positive change for both climate and industry.
News 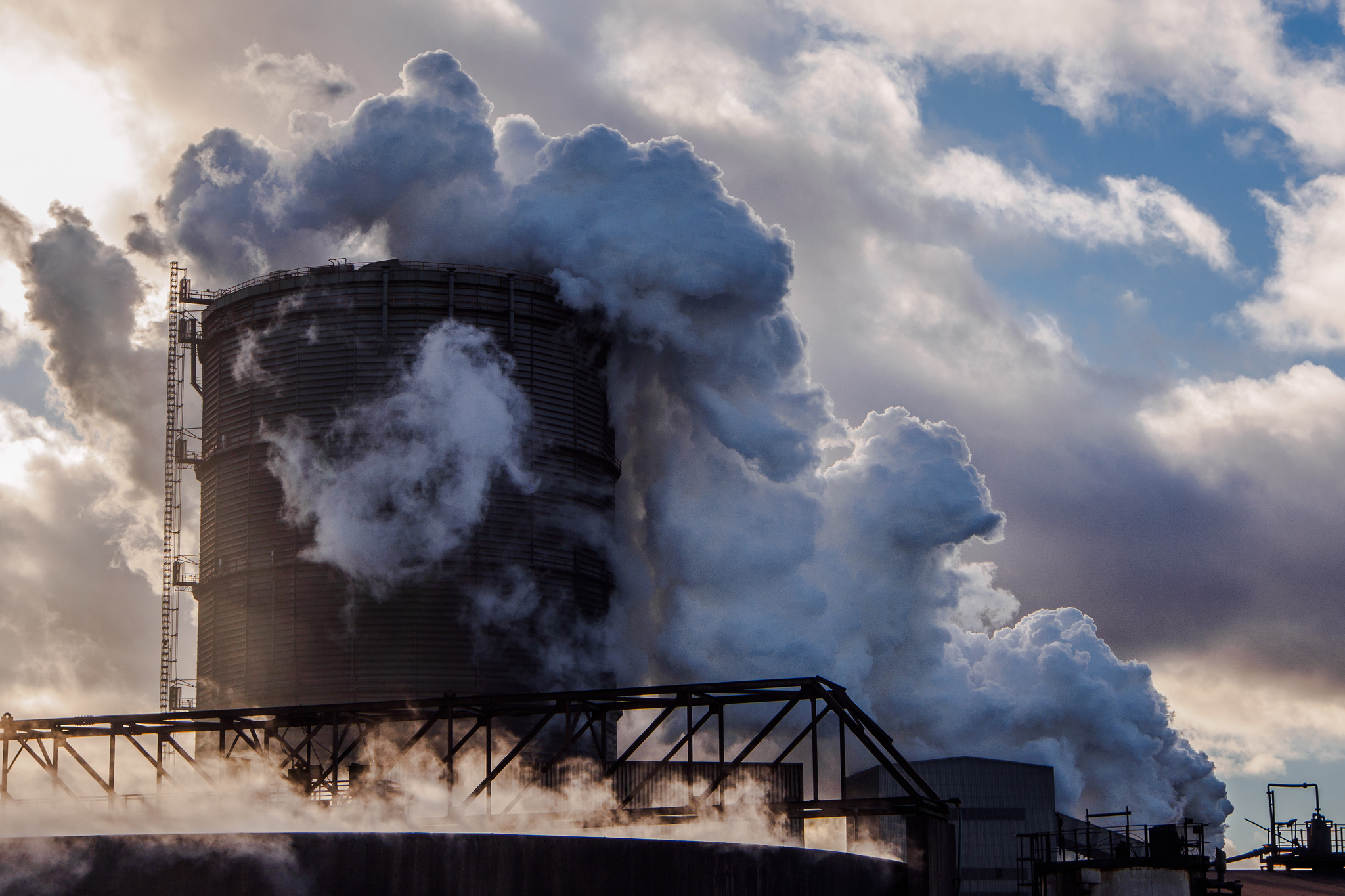 The Paris climate agreement failed to have the desired impact on the European carbon market. Prices have fallen on the EU’s Emissions Trading System (EU ETS) since the agreement was signed in December. EURACTIV France reports.
Read more »»
RSS - emissions trading system