It would be wise to accept that the Spitzenkandidaten system is broken and to look for a democratic replacement, writes Dick Roche, bringing up as arguments nuggets of vintage EU politics. 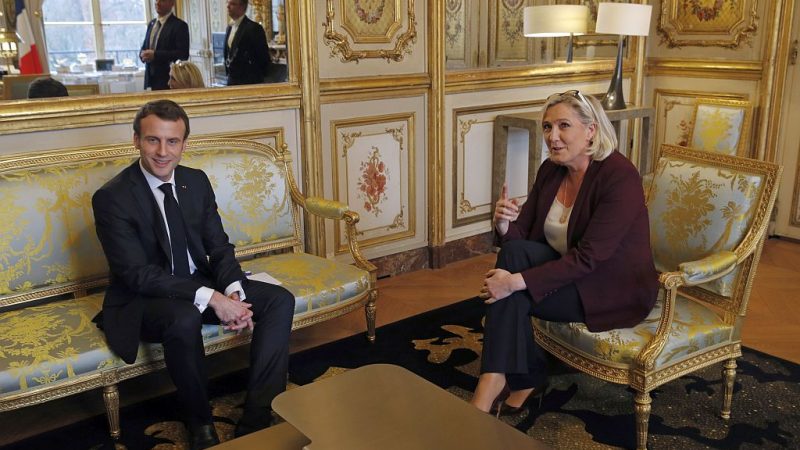 President Emmanuel Macron's call for a "renewal of Europe" made a splash in the media but got a muted reaction from other national leaders. Henrik Uterwedde explains whether Macron's European political offensive is in fact a tactical move, aimed to resonate within France as well as beyond its borders. 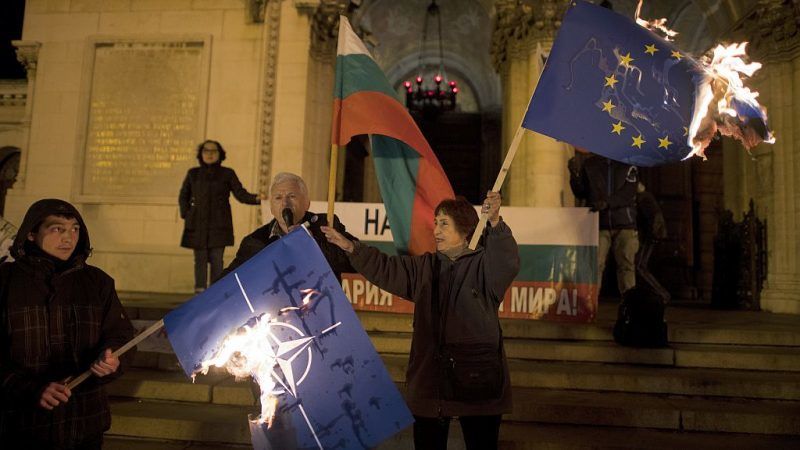 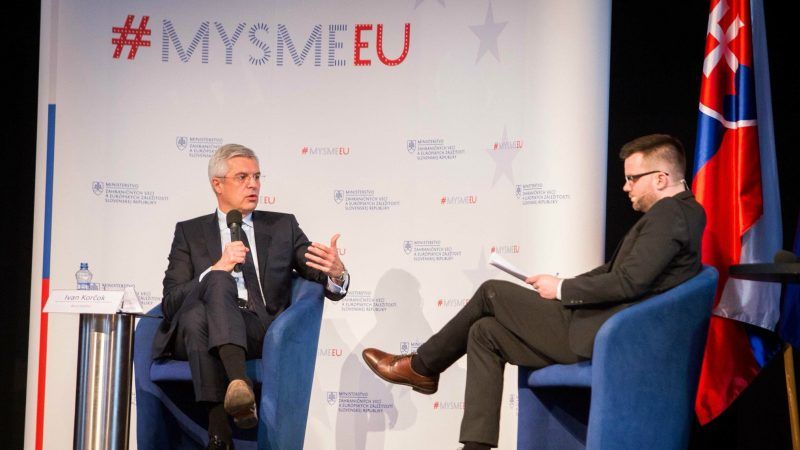 French President Emmanuel Macron has convinced (most of) his fellow Heads of State and government to do the unimaginable: ask Europeans what they want for the future of the Union. But the way governments are planning to go about this will lead to more frustration and confusion, write Stephen Boucher and Lex Paulson.

Europe’s leaders need to set forth the threats to Europe that could come from failure to exercise space leadership. Vidvuds Beldavs suggests what Emmanuel Macron or Jean-Claude Juncker could say to take Europe to the forefront of space exploration. 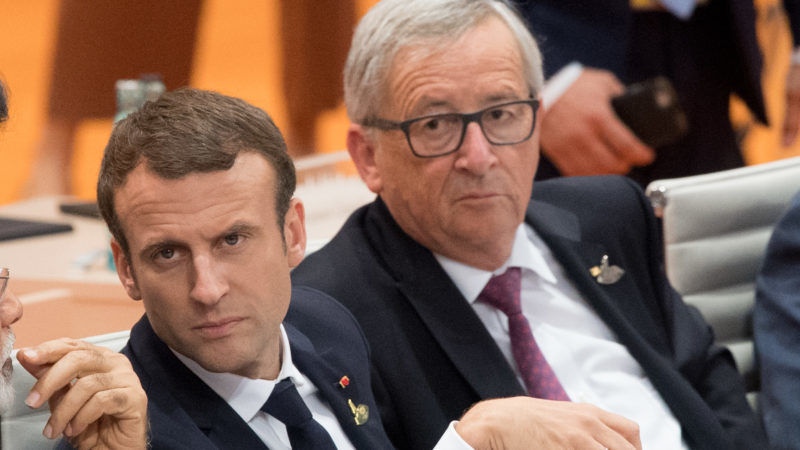 French President Emmanuel Macron will give a speech on Tuesday (26 September) outlining his pitch to reform the European Monetary Union. But he has to prioritise his wishlist in order to make the most of member state support, writes Petros Fassoulas.
Read more »»
RSS - Emmanuel Macron