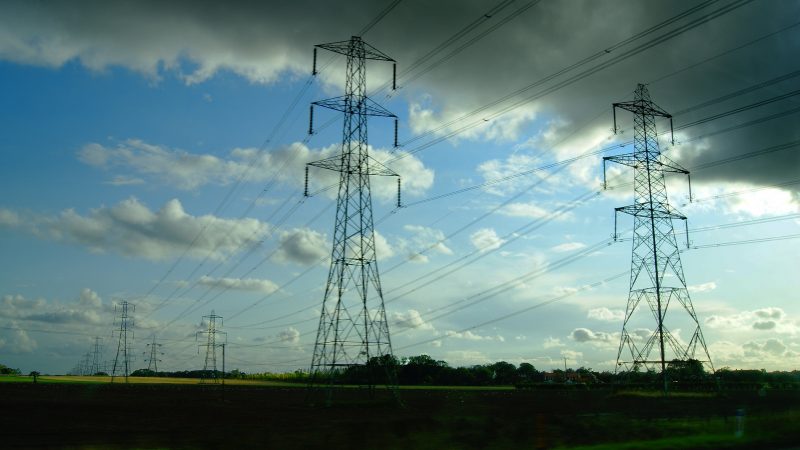 Europe does not need new gas infrastructure to safeguard security of supply, according to a new study by industry consultants Artelys, which warns that there is a risk of €29 billion being wasted on 32 mostly “unnecessary” gas projects.
Special Report

Detractors of capacity mechanisms argue they are mere state aid for dirty fossil fuels that should be eliminated as soon as possible while supporters claim they provide vital back-up in the transition to renewable electricity. The fact that both are correct is leaving Europe in a quandary.
Special Report

Decarbonising the economy and energy production is now a necessity for states and companies, although it can also be a source of business opportunities and innovation, according to experts. EURACTIV's Spanish partner reports.

Norway's parliament approved the adoption of European Union energy rules on Thursday (22 March), over the objections of some centre-left parties, allowing the EU outsider to remain a full member of EU markets, the leader of the parliament said after the vote.

Brexit impact on energy markets could be ‘limited’, study says 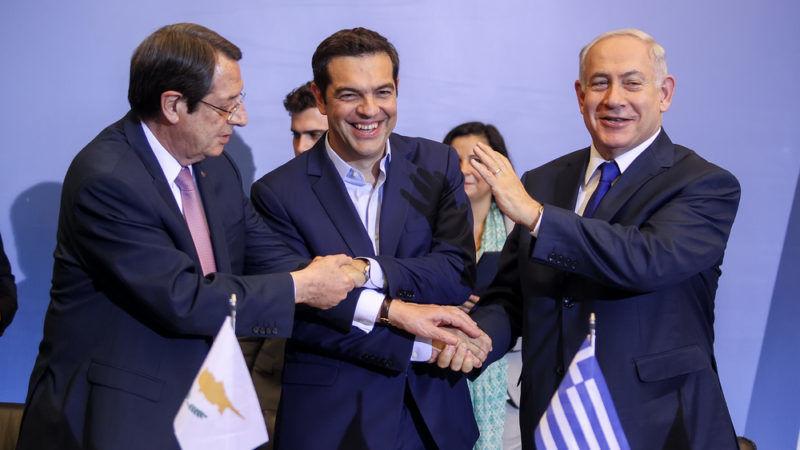 An ambitious gas pipeline project connecting Bulgaria, Romania, Hungary and Austria received a shot in the arm on Thursday (28 September), when all of the involved parties signed a memorandum of understanding for the project, a vital part of Europe's efforts to wean itself off Russian gas. 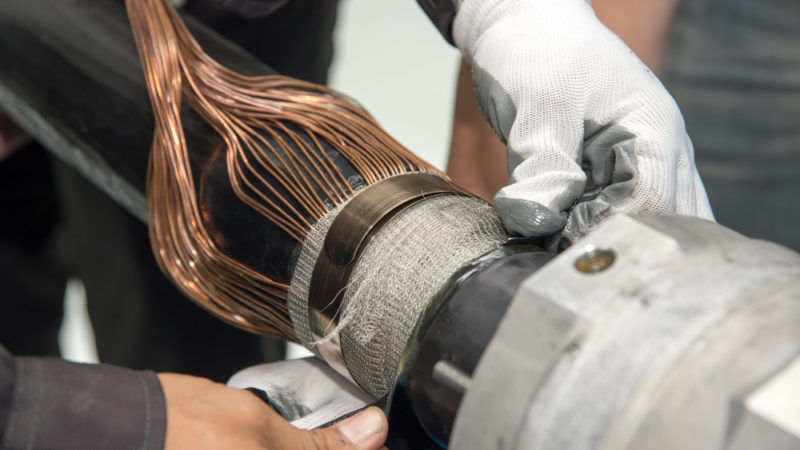 An appeals board is expected to rule later this month on a dispute at the German-Austrian border. What is at stake is the future of Europe's largest area of uniform electricity prices – an issue that raises questions about the fundamental design of the EU's internal energy market.

CO2 emissions in the EU rose by 0.7% in 2015, but Malta's interconnection with Sicily helped the island cuts its carbon footprint by more than a quarter. EURACTIV France reports.

Efforts to link the UK's electricity grid with other European power networks would be set back if the UK decides to leave the EU, with some key projects likely to be put on hold, experts have told EURACTIV.com. 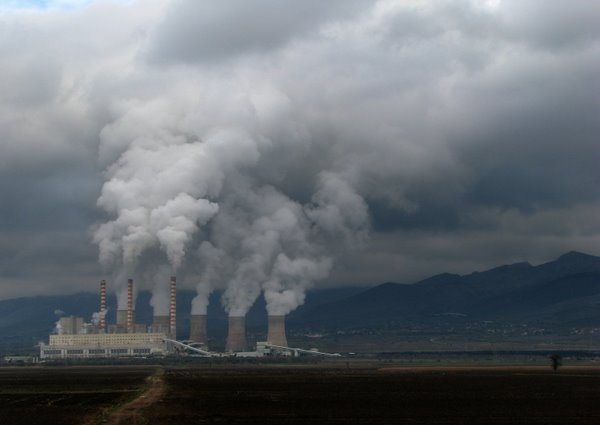 Britain's plans for closer power and gas links with continental Europe would get a boost under a new list of priority projects to be published next week, as part of a drive for a single European Union market for energy supplies.

French power grid operator RTE has started work on a new 190 km power interconnection across the Alps to Italy, in an effort to ease congestion on the existing lines to the largest importer of French electricity.
Read more »»
RSS - energy interconnectors