Renewable gases: Where do they stand in the EU’s 2050 energy roadmap?

Widely accepted as a “transition fuel” until 2030 to help wean Europe from coal, gas is also positioning itself as a clean fuel beyond that date. But meeting the EU’s 2050 climate goals will require a deep transformation of the sector, amid growing competition from solar and wind power.
News

Cutting energy use in buildings, ramping up renewable electricity and developing large-scale storage with hydrogen are clear options in bringing energy emissions down to zero by 2050, according to a new study published on Thursday (14 March).
News

Natural gas will remain “an important component” of the EU’s energy mix for decades to come, but its role will evolve by the mid-century to become a “complement” to wind and solar power, the EU’s energy chief has said in comments that has ruffled feathers in the industry.
Opinion 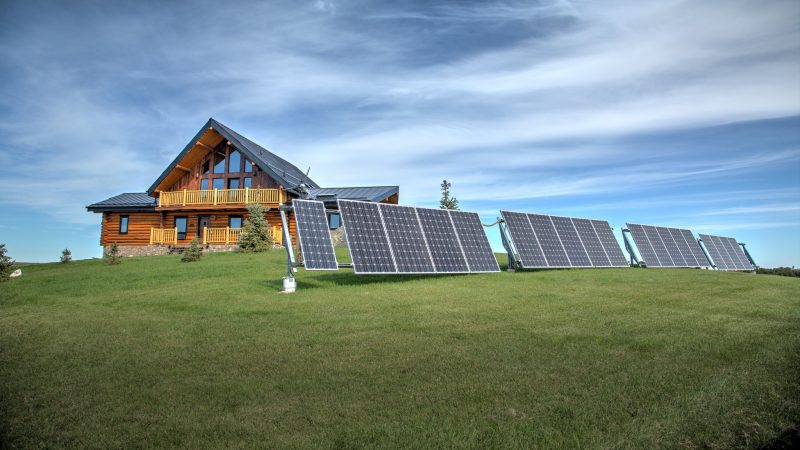 Making finance and investments sustainable is essential to achieving a net-zero emissions world by 2050. And energy efficiency has the single biggest role to play, writes Peter Sweatman.
Opinion 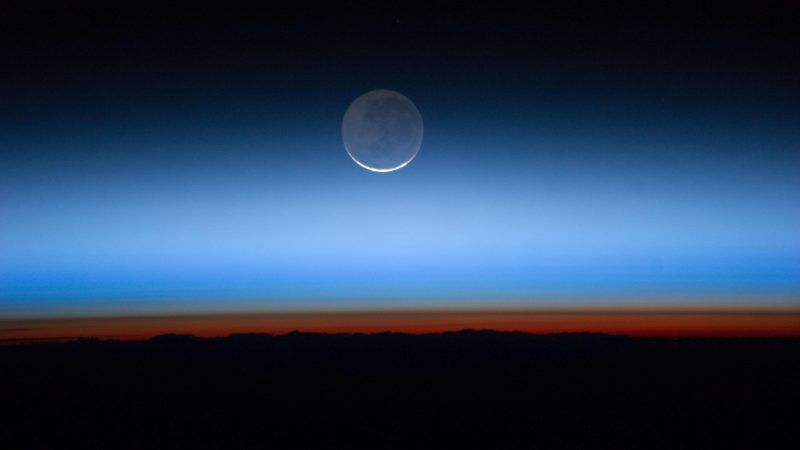 How Europe can lead the way to a prosperous, zero carbon economy

Committing to net zero emissions by 2050 is a unique opportunity for the EU to show its leadership in securing a sustainable future: a future that is good for the planet, people and business, writes Eliot Whittington.
News 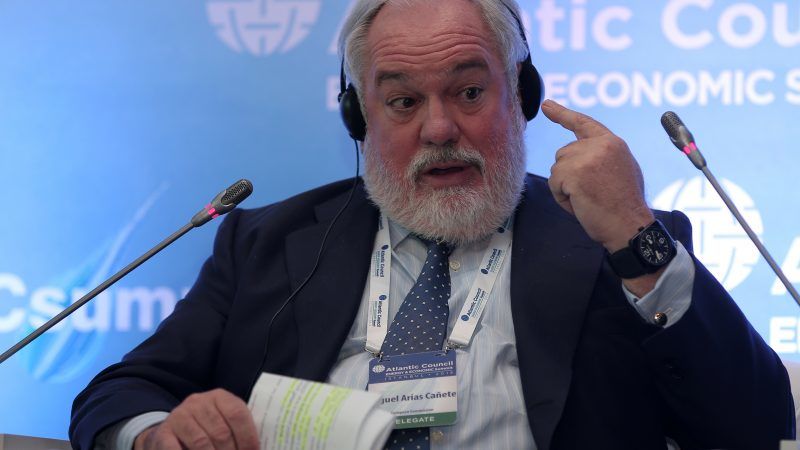 The impact of the transition to net-zero emissions will be positive for the European economy as a whole, despite the significant additional investments it will require, the European Commission says in its 2050 climate strategy, due to be unveiled later today (28 November).
News 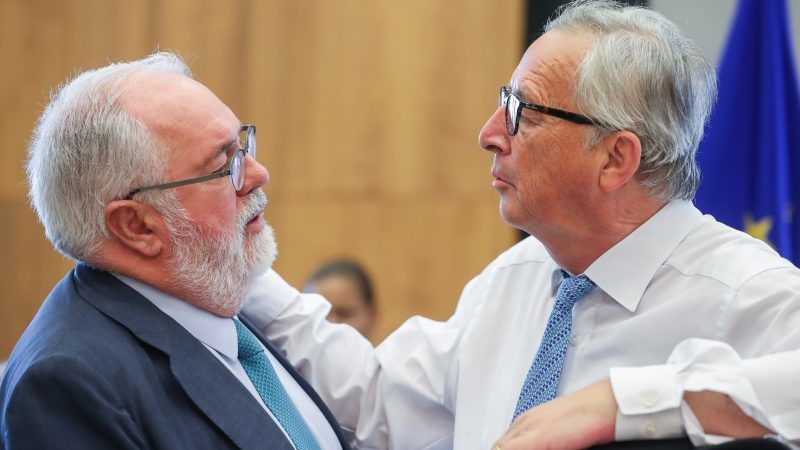 Business leaders have urged the EU to scrap greenhouse gas emissions by 2050 and increase climate ambition in time to stick to the Paris Agreement, in a letter seen by EURACTIV.
Opinion

The new long-term climate strategy for the EU can be a tool for a prosperous zero-carbon society if it addresses Just Transition, write Lisa Fischer and Rebekka Popp.
News

The European Commission has given only cautious backing to a project led by Norway that would see carbon dioxide emissions captured at source from industrial installations and shipped offshore to depleting oil and gas fields where they would be buried more than 1,000 metres underground.
News

Warming beyond 1.5C will unleash a frightening set of consequences and only a global transformation, beginning now, will avoid it, according to the latest report from scientists at the Intergovernmental Panel on Climate Change (IPCC). EURACTIV's media partner Climate Home News reports.
News

No decarbonisation without electrification

The 32% renewable energy objective for 2030 agreed at the EU level in June was a good result, says Jeppe Kofod, but it’s still insufficient to live up to the Paris accord, he told EURACTIV in an interview, setting out the agenda for clean energy battles in the years ahead.
News

While climate change takes a toll on agriculture and land use contributes to warming the planet, soils still find little attention from policymakers in their climate strategies.
Opinion

Keeping global temperature rise to 1.5°C is critical - and still possible. But it means the EU should aim to reach net-zero emissions by 2040, writes Andrea Kohl.
Opinion

A deep decarbonisation of the European economy is doable, but it will rely heavily on an increased uptake of electricity – even if the challenges are very different across the individual use sectors, writes Kristian Ruby.
News

The mayors of ten major European cities –including Paris, London, Milan and Barcelona – have issued a joint call for the EU to achieve net-zero carbon emissions by 2050, in line with the Paris Agreement.
Opinion

The creation of the new ministry for ecological transition in Spain brings fresh air not only at the national level but also at the EU level as Spain can give a push in the fight against climate change, writes Ana Barreira.
News

A group of European countries known as the “Green Growth Group” have called on the European Commission to update the EU’s pledge at the United Nation’s next annual climate meeting in December this year, and chart a pathway consistent with a 1.5°C global warming scenario by 2050.
Interview

Any country resisting an EU-wide objective to reduce emissions to net-zero by mid-century is essentially “in the same camp as Mr. Trump” when it comes to climate change, says Claude Turmes, the lead European Parliament negotiator on the Energy Union governance proposal.
Interview

The 32% renewable energy target agreed by EU negotiators last week is still “much lower” than what would be needed to reach the Paris goals on climate change, argue experts at the Heinrich Böll Foundation in Germany.
Opinion

The EU’s Energy Union Governance Regulation is not an EU-level invention or a bureaucratic imposition from Brussels. Instead, it is to a large extent an attempt to translate what several of the EU’s individual member states are already doing on climate and energy policy, writes Lola Vallejo.
Opinion

How do we make a net-zero carbon economy the new normal?

As the EU Talanoa Dialogue and the Petersburg Dialogue kicks off a busy month for EU climate action, Eliot Whittington explains why now is the time for the EU to show its colours on legislation currently under consideration and make a net-zero carbon economy the new normal.
Read more »»
RSS - Energy Roadmap 2050