With gas prices at a ten-year low, storage tanks are far fuller than average for this time of year. This may have political implications as lawmakers think about security of supply.
Opinion

The direction of Ukraine’s energy policies is of great interest to observers in Brussels and the European capitals, as a stable and prosperous Ukraine would increase overall European energy security, writes Robert Rapier.
VideoPromoted content 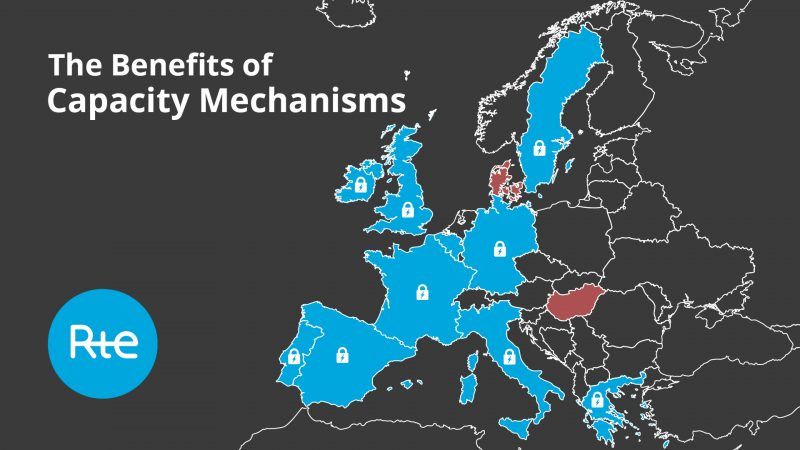 A growing number of EU Member States have set up Capacity Mechanisms in recent years, as a way of ensuring the investments that are necessary for long term security of supply.
Opinion

Europe’s energy companies have made real progress on cyber security in many ways. But actions speak louder than words, and cyber security needs to be a core component of any utility’s strategy, argues Michael John.
Opinion

European lawmakers approved on Tuesday (12 September) a new security of gas regulation, which includes a solidarity principle in case of supply disruptions and will make it more difficult for other countries to 'blackmail' the EU's members.
News 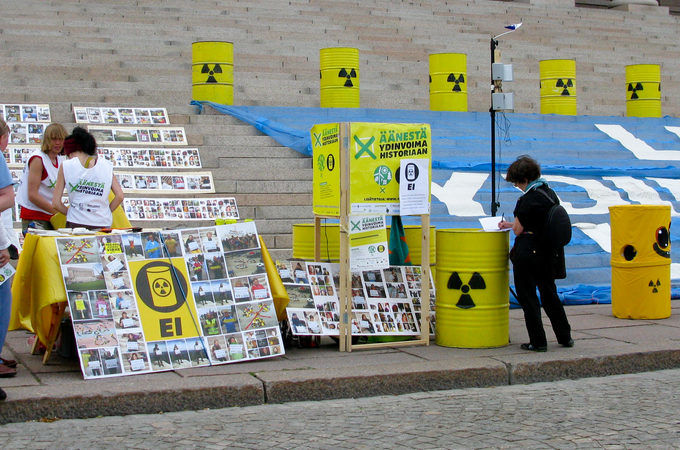 Finland is set to embrace a decarbonised future by increasing carbon taxes and introducing laws in 2018 that will begin to phase out the use of coal, with more nuclear capacity waiting to offer an alternative fuel source.
News

Croatia has started preliminary underwater works in the northern Adriatic, the first concrete step in building a long-delayed liquified natural gas (LNG) terminal that is part of EU efforts to boost energy security and reduce dependence on Russian gas.
News

The growth of shale gas extraction is positioning the United States to be a bigger natural gas exporter, potentially challenging Russia's hold on the European market.
News

A large-scale energy interconnector project linking the United Kingdom to mainland Europe is pressing on, despite the discovery of wartime bombs and mines in the cable’s path.
News

The European Commission is expected to approve the second thread of the Turkish Stream pipeline stretching to Bulgaria's Black Sea shore, according to Bulgarian Prime Minister Boyko Borrisov who warned that the EU is becoming over-dependent on gas transited via Turkey.
News

Turkey, a country poor in energy resources, has voiced its ambitions to leverage its geographic position by becoming an even more important crossroads of supply routes and a giant energy hub, saying this would “improve” the EU’s energy security.
Interview

Security of electricity supply should remain a national responsibility although regional coordination can help provide backup in case of need and avoid overcapacity, according to Laurent Schmitt, the Secretary General of ENTSO-E, in an interview with EURACTIV Slovakia.
Opinion 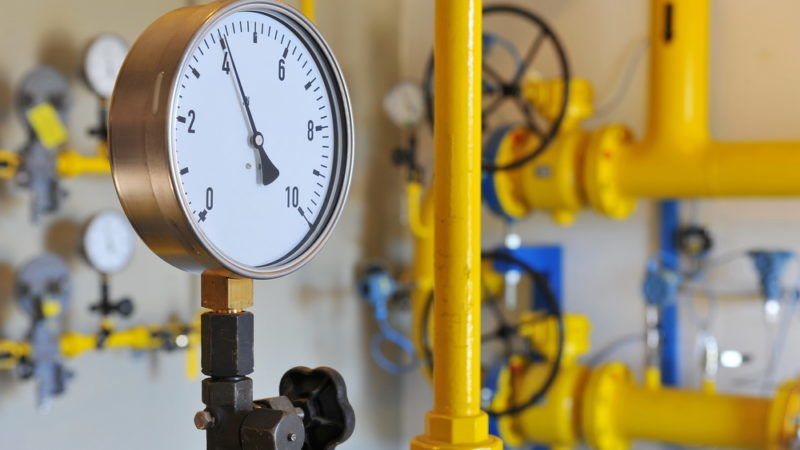 Short-sightedness and lack of solidarity have hollowed out the energy package. While there are certain positive developments in the Security of Gas Supply Regulation, the EU is simply not up to the game in the new reality of energy geopolitics.
Opinion

The European Commission's plans to deliver clean energy for all Europeans fail becuase they do not do enough to boost energy efficiency and renewables, writes Dr Yamina Saheb. Only a 40% EU-wide energy efficiency target makes sense.
News

EU nations agreed yesterday (7 December) to allow the European Commission to vet their oil and gas deals with third countries like Russia to guard against anti-competitive practices and supply disruptions.
Interview

Before Donald Trump was elected America's new president in yesterday’s elections (8 November), experts told EURACTIV.com that his presidency would have a corrosive effect on global and EU climate and energy policy.
News

Vice-President for the Energy Union Maroš Šefčovič said he will visit Kyiv on 2 September to discuss energy reforms and lay the groundwork for trilateral talks with Ukraine and Russia that he hopes will help ensure uninterrupted gas supplies in the winter.
Opinion

Energy is the lifeblood of society, but it has become yet another negative punch bag in the UK referendum campaign, with claims and counterclaims about costs. But there is a simple and very positive story to be told, writes Michael Grubb.
Read more »»
RSS - energy security