Offshore windfarms are to be built for a record low price in the UK early next decade, after developers bid far more aggressively than expected for a multimillion-pound pot of government subsidies. EURACTIV’s partner The Guardian reports.
Special Report

The G20 group of major economies spend $452 billion per year supporting fossil fuel industries, despite their primary role in causing climate change, according to a study released on Thursday (12 November). 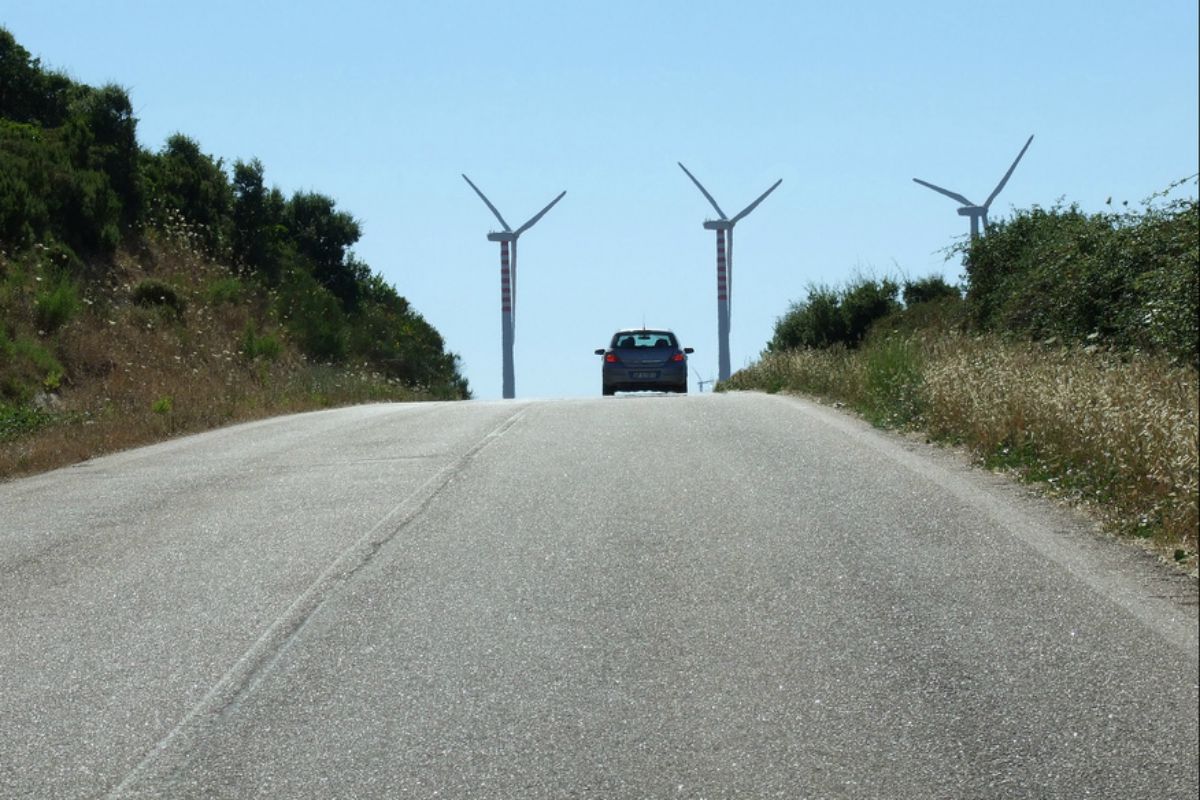 Thousands of solar panels glint in the sun, but the prized farmland beneath lies barren. While the Italian island of Sardinia revels in a renewable energy boom, the long arm of organised crime risks sullying its clean power ambitions.

An alliance of green energy providers and municipal utilities in Germany and Austria have lodged a complaint with the European Court of Justice (ECJ) over subsidies for the planned British nuclear power station Hinkley Point C. EURACTIV Germany reports.
RSS - energy subsidies