Commission Vice-President for Energy Union Maroš Šefčovič told EURACTIV.com that the Trump administration may be more protectionist than its predecessor. But he is not worried about the impact on the energy market, despite Europe’s immense import needs.
Special Report

EXCLUSIVE / The controversial Russian-German pipeline project Nord Stream 2 will weaken the European Union's energy security, and Brexit would set back the shared interests of the USA, UK and EU, a senior official in the Obama administration has warned.

Rebecca Harms, the president of The Greens/EFA group in the European Parliament, has criticised the Energy Union project as outdated. In an interview with EURACTIV Poland, she talks about alternatives for the project and their impact on Russia as well as climate change. 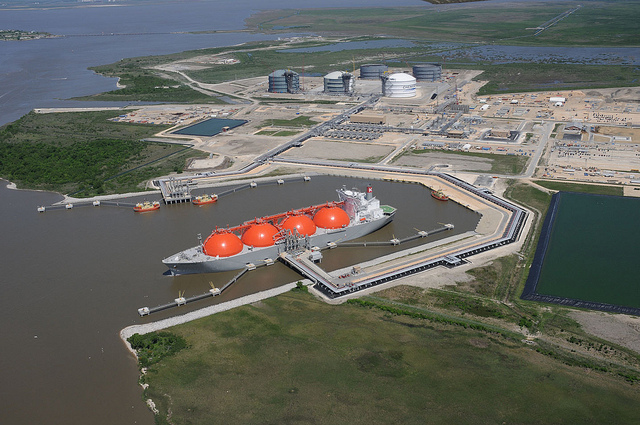 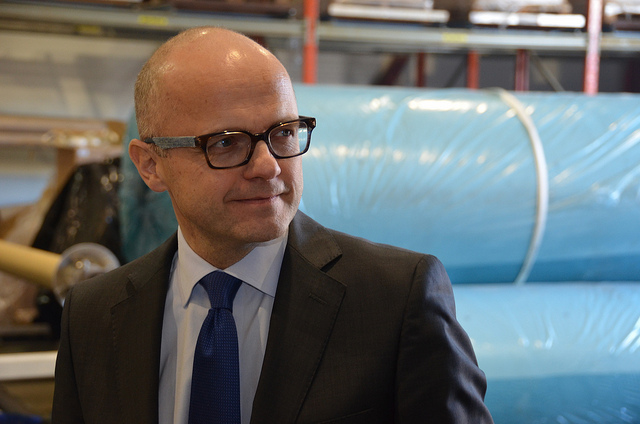 Decentralisation is the key to energy success and development, Søren Hermansen said in an exclusive interview with EURACTIV. Instead of focusing on Putin's gas, the EU should create its own independent energy grid, including the national feed-in tariffs the Energy Union project opposes, he said.
Special Report 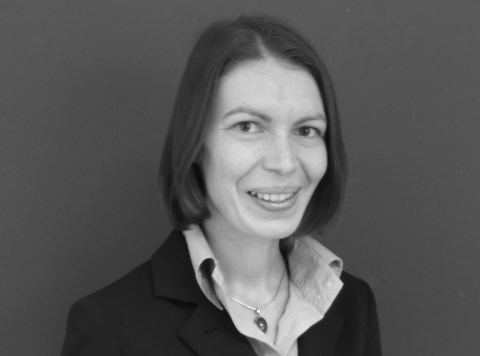 SPECIAL REPORT / The recognition in the Energy Union of the importance of improving energy efficiency in the EU's building stock is welcome. But unless existing measures are properly implemented by national governments, the multiple benefits of renovation will not be exploited to the full, Céline Carré told EURACTIV. 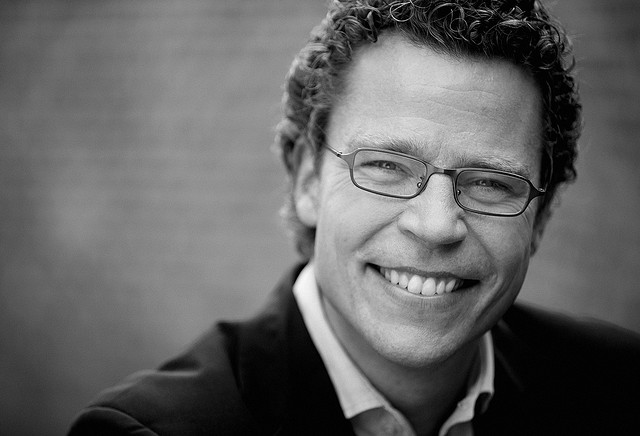 MEP: Ukraine is a heating crisis, not a gas crisis

Member states must cooperate with each other and submit to a European Commission-run governance structure, complete with punitive measures, if the EU is to become independent from Russian gas, argues Morten Helveg Petersen, who also stressed the importance of renewables and energy efficiency.

Europe's energy policy is no longer based on a difficult balance between competitiveness, sustainability and security of supply. It has now become a holistic project which includes all these dimensions in a multi-disciplinary approach, argues Jean-Arnold Vinois.
RSS - Energy Union