Lessons learned from recent EU enlargements and ideas for the future of an even wider Europe shaped recent EURACTIV roundtable discussions held in Paris and Berlin.
News

A definitive solution to the Kosovo problem can be found once Serbia becomes a member of the EU, Ivo Viskovi?, Serbian ambassador in Berlin, told EURACTIV Germany in an interview.
Interview

Serbia is gradually preparing itself for EU integration, but its quest for membership should not be affected by scepticism among member states or external issues such as the recognition of Kosovo, Ivo Viskovi?, Serbian ambassador to Berlin, told EURACTIV Germany in an interview.
News

Slovakia catching up on green technologies

Slovakia may seem to have been a late starter in developing renewable and green energies, but its economic players are catching up, using research as an instrument to promote cutting-edge technologies. EURACTIV Slovakia reports.
News

Due to its heavy reliance on coal, Poland is often referred to as the country with the greatest potential for green energy. However, the country still lags behind its European partners in clean tech investment, EURACTIV Poland reports.
News

Companies investing in renewables in the Czech Republic say the country's EU accession provided a major boost for green businesses. However, they complained of a "huge administrative burden" and favouritism of certain technologies. EURACTIV Czech Republic reports.
News

Turkish police detained former heads of the air force and navy among 40 people held in an investigation into an alleged plot to undermine the Islamist-rooted government and trigger a military coup, the authorities announced yesterday (23 February).
Policy Brief
Enlargement 22-02-2010

Serbia, the 'core country' of the former Yugoslavia, is now firmly on track to join the EU after a series of fratricidal wars in the nineties tested the international community's resolve and engaged considerable diplomatic and military resources.
News

The former Yugoslav republic of Macedonia has a "window of opportunity" to solve its long-standing name dispute with Greece, Enlargement Commissioner Štefan Füle told journalists in Brussels today (17 February). However, he stressed that external help could not act as a substitute for political will in Athens and Skopje.
Interview 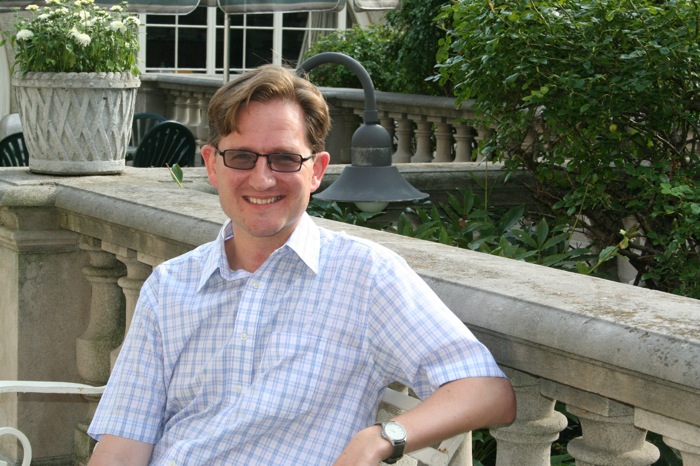 The enlarged EU is slower at making decisions and it remains to be seen whether the Lisbon Treaty will improve matters, Dr. Timothy Haughton, senior lecturer on Russian and East European Studies at the University of Birmingham, told EURACTIV Slovakia in an interview.
News

Smaller states among the EU newcomers need powerful allies among older members if they want to move forward, Dr. Timothy Haughton, senior lecturer on Russian and East European Studies in the University of Birmingham, told EURACTIV Slovakia in an interview.
News

The European Commission will recommend next week that the European Union begins accession talks with Iceland, an EU official said yesterday (16 February), launching a process that Reykjavik hopes will lead to EU membership by 2012.
News

The elusiveness of the visit which Icelandic Prime Minister Jóhanna Sigurdardóttir paid to European Commission President José Manuel Barroso yesterday (4 February) hints at the precariousness of her government at home and abroad, commentators told EURACTIV.
News

To become stronger internationally, Europe must take Turkey on board, Yuhishthir Raj Isar, a professor at the American University in Paris, told EURACTIV in an interview.
Interview 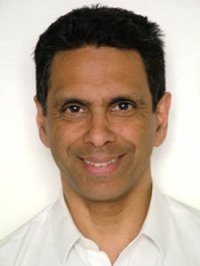 Professor: Europe needs to look at Turkey from ‘higher ground’

To become stronger internationally, Europe must take Turkey on board, Yuhishthir Raj Isar, a professor at the American University in Paris, told EURACTIV in an interview.
News

A new survey reveals that 47% of Europeans back Turkey's EU accession and 47% are opposed to it. But when the same respondents were asked how would they vote in a referendum on Turkey's membership, 52% say that they would vote against it and only 41% in favour.
News
Enlargement 25-01-2010

In Croatia there is a "significant gap" between the political elite, which is "resolutely turned towards EU integration", and public opinion, which is "still lukewarm on the issue," according to Jacques Rupnik, a researcher at Sciences Po in Paris. The Balkan specialist spoke to EURACTIV France in an interview.
Opinion
Enlargement 07-01-2010

"The European Union for Turkey is no longer a piece of carrot worth catching," writes Mehmet Ali Birand, executive editor of CNN Türk and anchorman of KanalD, in a January paper sent to EURACTIV Turkey in which he declares that relations between Turkey and the EU will not change much in 2010.
Interview
Enlargement 07-12-2009

Bilateral issues are creating tension ahead of a crucial meeting today (7 December) of EU foreign affairs ministers, MEP Eduard Kukan, who was Slovakia's foreign minister for over eight years, told EURACTIV in an exclusive interview.
News

Croatia's chief negotiator on EU membership, Vladimir Drobnjak, told EURACTIV he hopes that conditions are met to create a working group in the Council to draw up an accession treaty.
News

Four East European commissioners are finding themselves in competition after their countries expressed preferences for the energy and enlargement portfolios in the next European Commission.
News

The Croatian government sacked three out of four management staff at a state-owned highway company on Saturday (21 November) on suspicion of corruption, which the country is seeking to crack down on as part of its bid to join the EU, the agency HINA reported.
News

EU to speed up recruitment in global ‘war for talent’

Specialised knowledge of the European Union will no longer be the main focus of tests to recruit EU officials under new guidelines to come into force next year, EURACTIV has learned, as the bloc's institutions seek to attract the best talent to Brussels.
News

EU countries have agreed to proceed with Albania's application for membership of the European Union, a first step in a long process towards possible membership of the bloc, EU diplomats said.
Read more »»
RSS - enlargement -keyword2