It's a nation that boasts warm azure seas and dream beaches, a landscape ranging from volcanic rocks to tropical rainforest, and stable democratic rule -- yet many people have never heard of it.
Special ReportNews

Governments are “trapped” by lobbyists, and it’s hard to fight climate change. But if young people are mobilised and turn to healthy lifestyles, there is hope, according to scientists. EURACTIV.com reports from Lyon.
Opinion 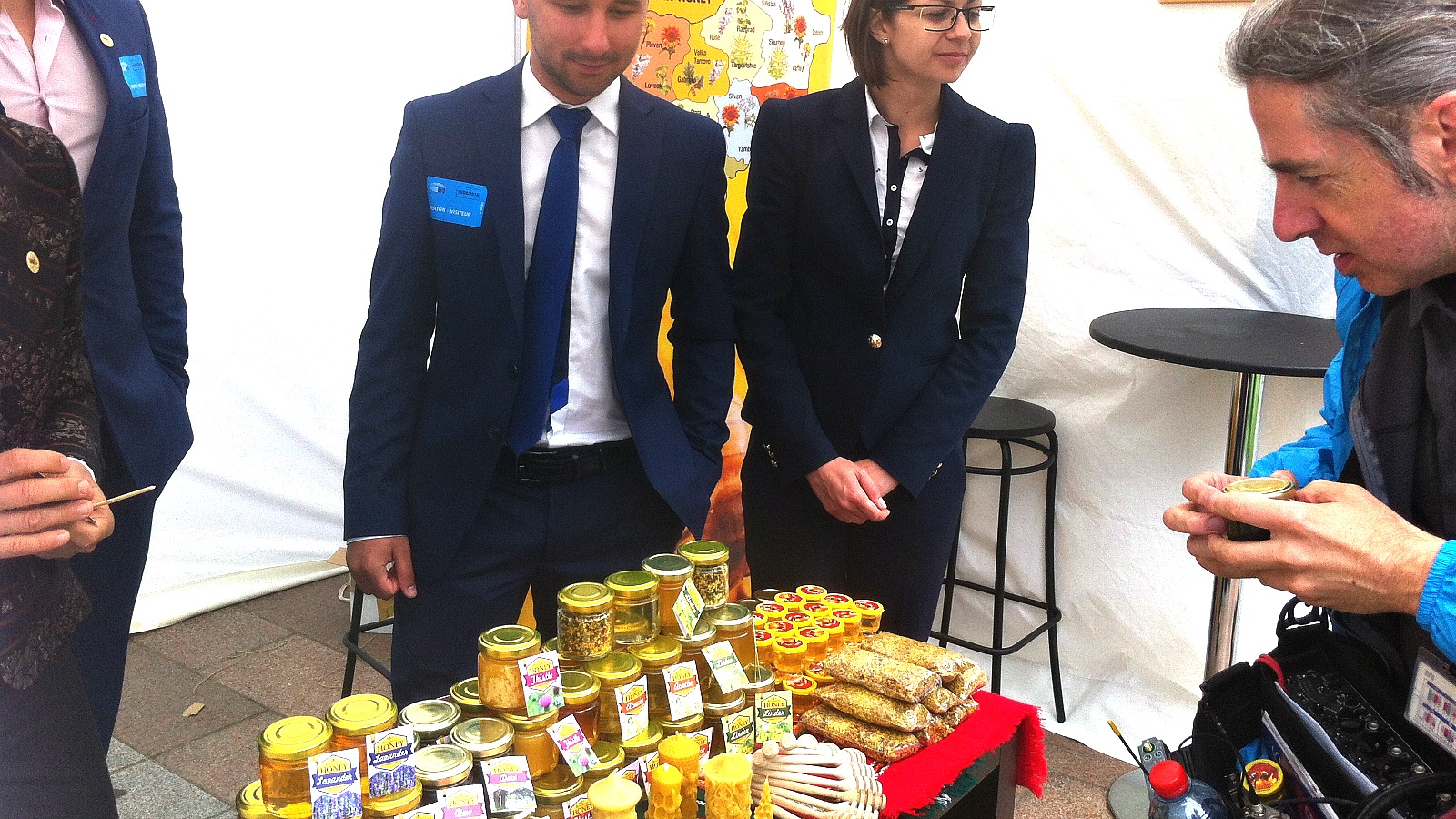 While it has already taken some action, the EU still has a lot of work to do to protect bees and other pollinators and, thus, improve food security and preserve biodiversity, writes Daniel Penev.
News 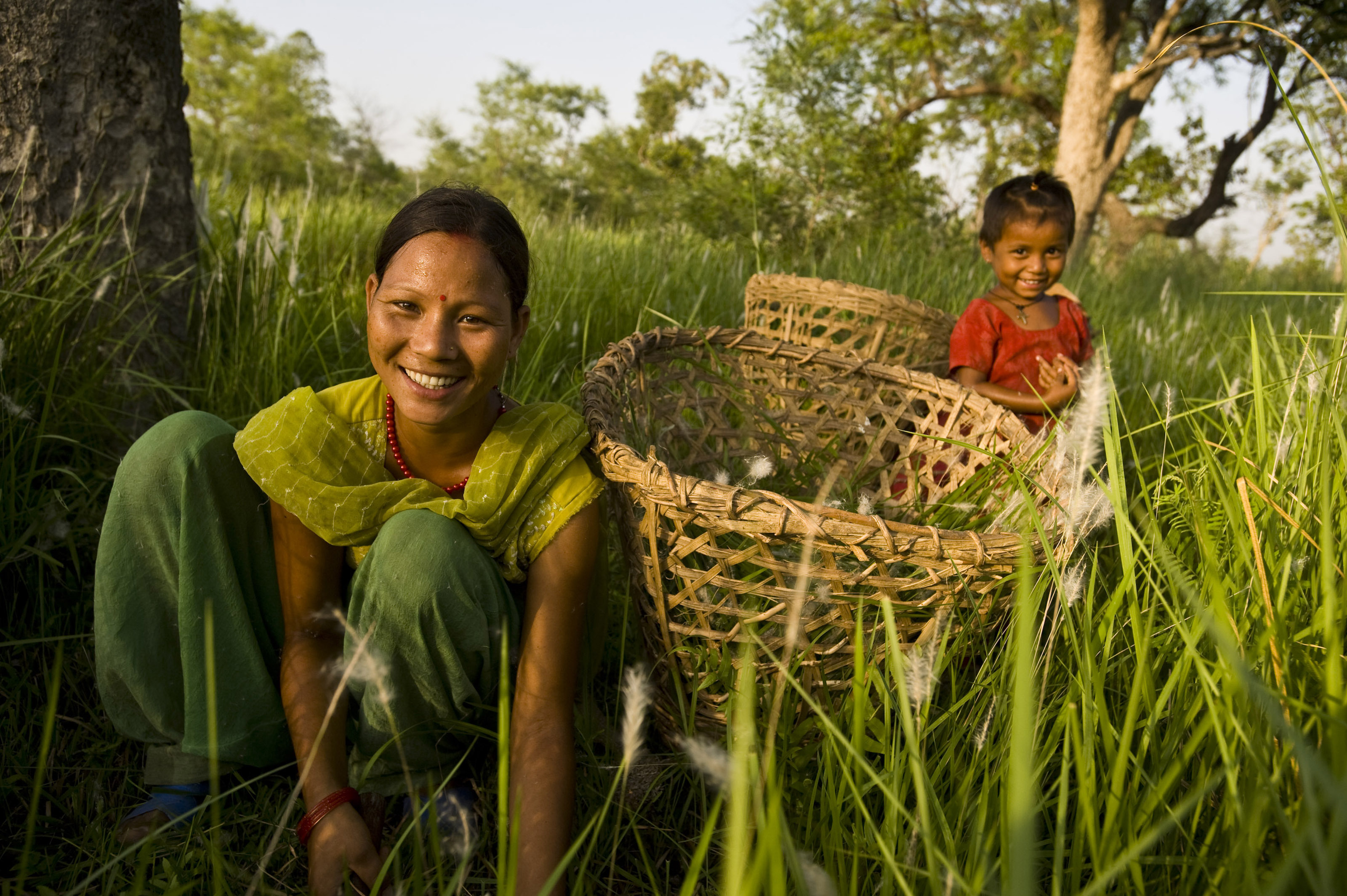 Is the EU ready to walk the talk on sustainable development?

A new era will be heralded this week in New York, with the adoption of the 2030 Agenda for sustainable development. The EU has been negotiating long and hard on this. Now is the time to put the good words into practice, writes Geneviève Pons-Deladrière.
News

The Commission has opened an infringement proceeding against France for non-compliance with European directives, as well as misuse of European structural funds in its Sivens dam project. Environmentalists have welcomed the decision to take action against what they see as a useless and environmentally harmful project. EURACTIV France reports.
Opinion 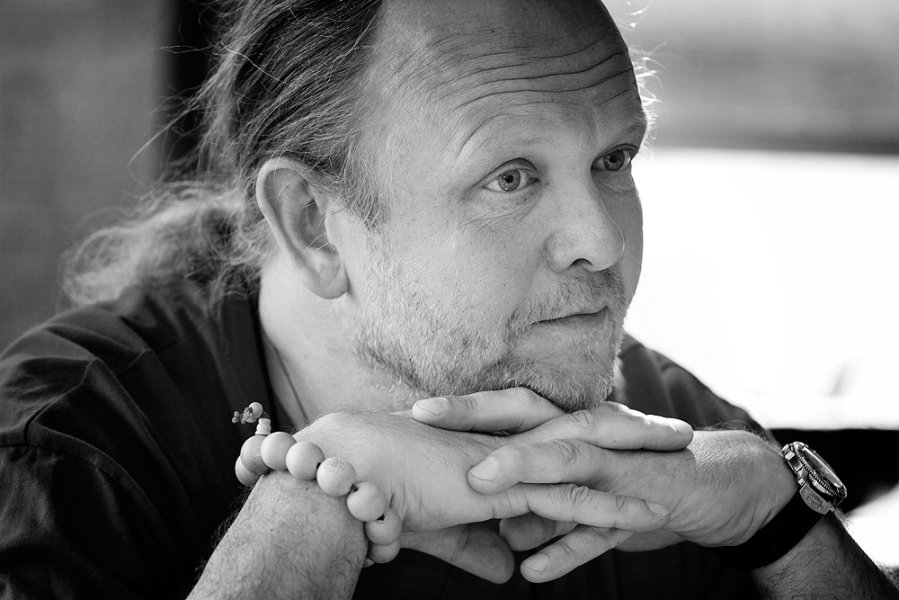 What is the future for shale gas in Lithuania?

One year ago, Lithuania’s Prime Minister made no effort to encourage Chevron to stay and explore the possibility to develop shale gas in the country. Today the country may regret it, writes Ram?nas Bogdanas.
News

People must overhaul their habits of “unadulterated consumerism” if the EU is to curb its huge waste problem, British actor Jeremy Irons told a conference in Brussels.
News

Germany, a country struggling hard to find energy resources to replace nuclear power, has taken a step towards allowing the tapping of shale gas via hydraulic fracturing, or fracking, a practice contested by the opposition and public opinion.
News
Trade & Society 20-09-2012

Lawmakers on the European Parliament's environment committee backed strong new regulation on shale gas and oil mining yesterday (19  September), just after their colleagues in the energy committee insisted on each country's right to decide for itself.
News

Russian Prime Minister Vladimir Putin has urged his country's gas industry to "rise to the challenge" of shale gas as the United States and some European countries forge ahead with developing the controversial energy source.
RSS - environment concerns