Nations across the globe should step up preparations against global risks such as climate change and cyber attacks, EU officials say, as these areas remain the most pressing for global experts surveyed ahead of this year's World Economic Forum (WEF) taking place in Davos next week.
Opinion

There is no evidence that deep-sea mining will reduce our dependency on land-based mining. We need to end business as usual and act to reduce the demand for these raw materials by making the transition towards a circular economy, write a group of Greens/EFA MEPs.
News

The planet’s oceans protect us from solar radiation and are home to an estimated 70% of all life on earth – but global warming is threatening to destroy entire ecosystems and cause irreparable damage. EURACTIV's partner El País - Planeta Futuro reports.
News 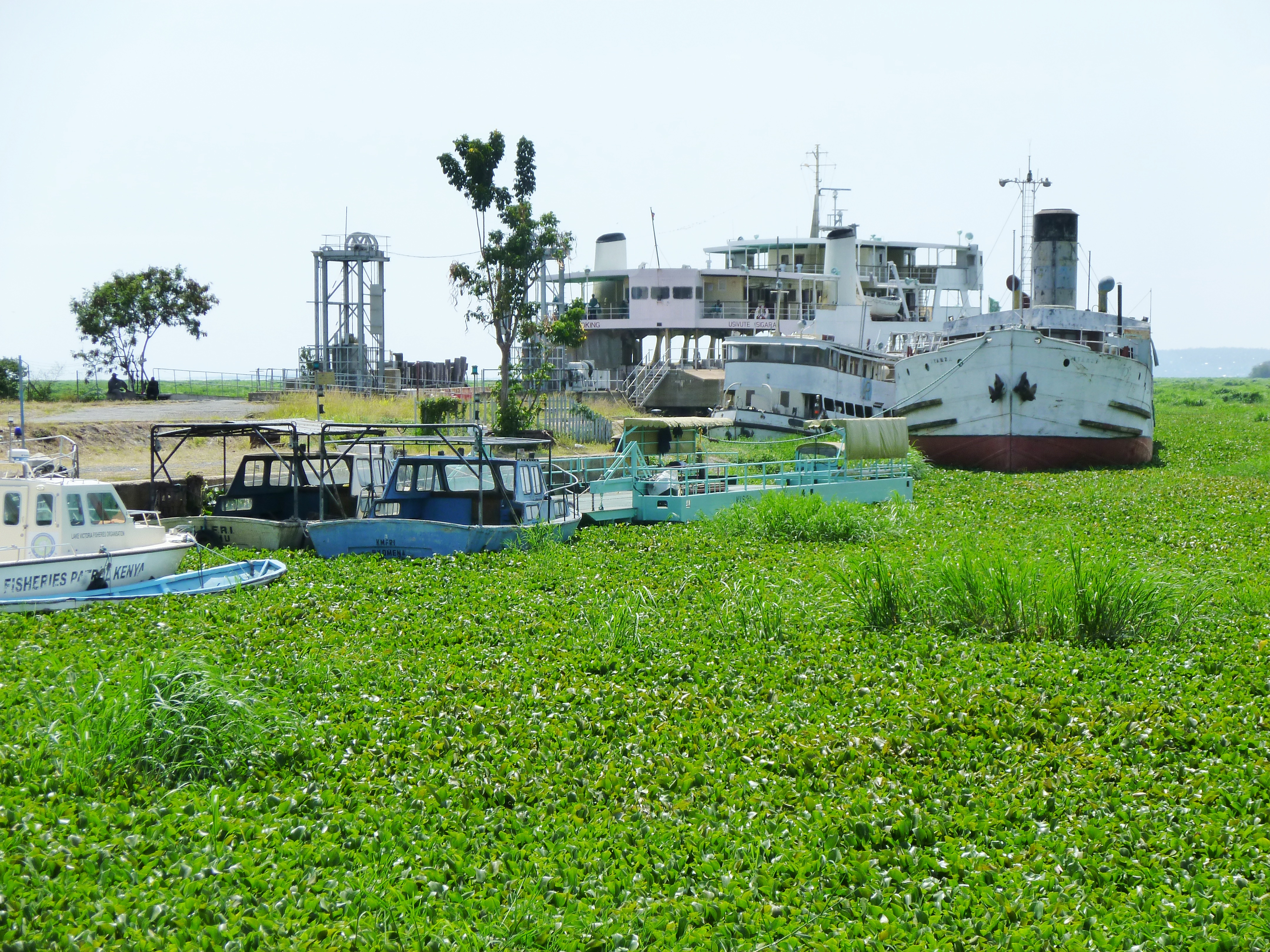 Brussels authorities have been asked to help tackle a serious environmental problem in a river overrun with invasive plants in western Spain. EURACTIV Spain reports.
News 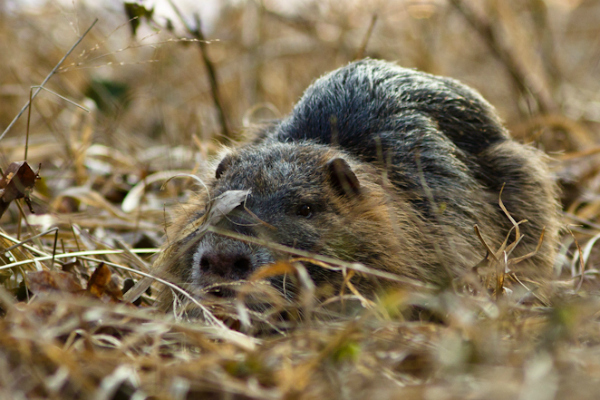 The European Commission has proposed rules to combat the estimated €12 billion of damage caused every year to EU farming and infrastructure by invasive animal and plant species.
News
Science & Policymaking 16-07-2013

EXCLUSIVE / A vote today (16 July) on whether to declare a marine protection area over an Antarctic body of water seven times the size of Germany is hanging in the balance due to Russian and Ukrainian fishing interests, the head of a European delegation to the talks has told EURACTIV.
News

Shale gas not yet game-changer for Europe

Shale gas cannot be seen yet as a game changer in Europe as it is in the United States, where roughly 50% of the country's needs are met by developing unconventional gas. The conclusion was reached by international experts at a public event held in Brussels yesterday (7 June).
News

Stakeholders in sectors including insurance and chemicals have expressed concerns over the implementation of the environmental liability directive, with only eight member states having transposed this complex piece of legislation into national law some four months after the deadline.
News
Transport 18-07-2007

The Polish government announced on 17 July 2007 that the construction of the 'via baltica' motorway between Prague and Helsinki would start on August 1 - despite repeated warnings from the Commission that the project contravenes EU rules on biodiversity protection.
News
Transport 30-01-2007

Environmentalists have told a Polish firm that it will have to bear financial responsibility for any damage caused by the construction of a controversial highway through protected wetlands, after the Commission issued a warning in December 2006.
News
Climate change 11-10-2004

A small number of industrial plants are often responsible for emitting the bulk of a given pollutant into air and water, says the first report from the EU pollution monitoring register EPER.
RSS - environmental damage