The European Union has accepted a UN ruling that found the bloc in breach of international laws requiring the general public to have access to justice on environmental matters, a decision applauded by green activists.
Opinion 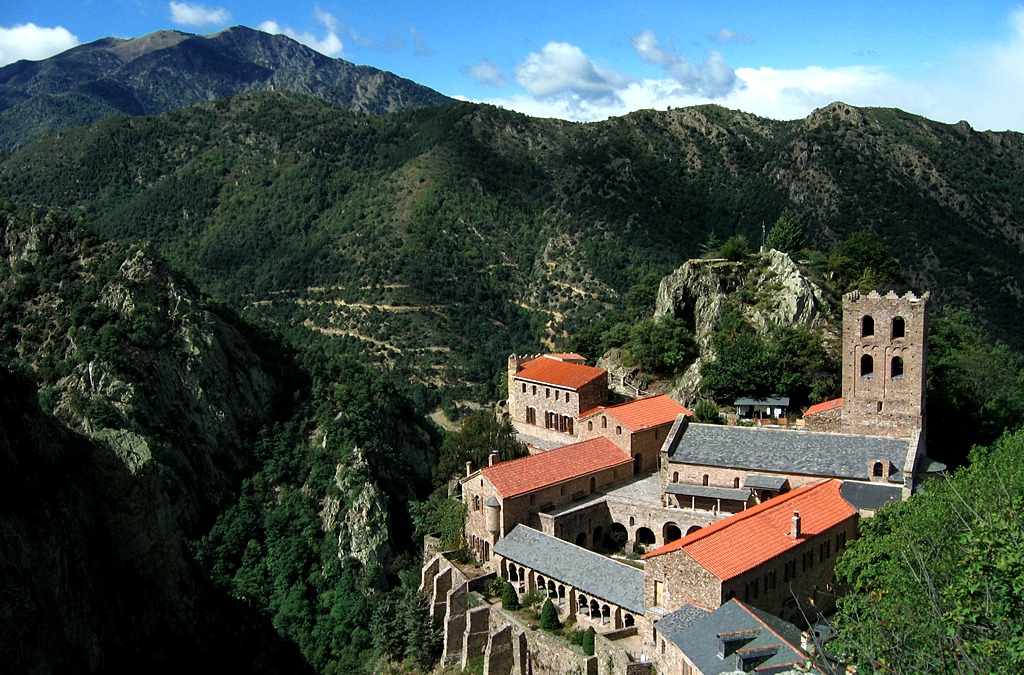 Cultural landscapes must be protected under EU environmental and cultural policies

Rio+20: Dancing to the tune of the green economy

The Rio Earth Summit in May 2012 will try to set a global vision on greening the economy, with France leading European calls to establish a brand new World Environmental Organisation (WEO).
News

The European Parliament's environment committee has called on the European Commission to distribute lists of member states that fail to properly implement EU legislation on waste, water and nature protection, arguing that the situation had become "absurd".
News

Corruption in the water sector is the "root cause" of the current global water crisis and is undermining efforts to develop a global response to climate change and the food crisis, according to a report published yesterday (25 June) by Transparency International.
News
Public Affairs 27-07-2006

Public participation in environmental decision-making is to be strengthened after EU Ministers agreed to the principles of the Aarhus Convention. But they stopped short of allowing NGOs the right to drag member states to court.
News
Climate change 26-01-2006

The Global Diffusion of Regulatory Instruments: The Making of a New International Environmental Regi

This analysis by the Austria-based European Integration online Papers (EIoP) identifies the conditions under which the environmental policy choices of one country subsequently affect the policy choices of others. Based on four case studies, the paper demonstrates empirically how horizontal diffusion processes accompanied by information and recommendations from international organisations have led to the adoption of new regulatory instruments in an increasing number of countries. Especially within the EU, a typical pattern of diffusion between individual member states and from the national to the EU-level is leading to an EU-wide legal harmonisation of environmental policies.
RSS - environmental governance