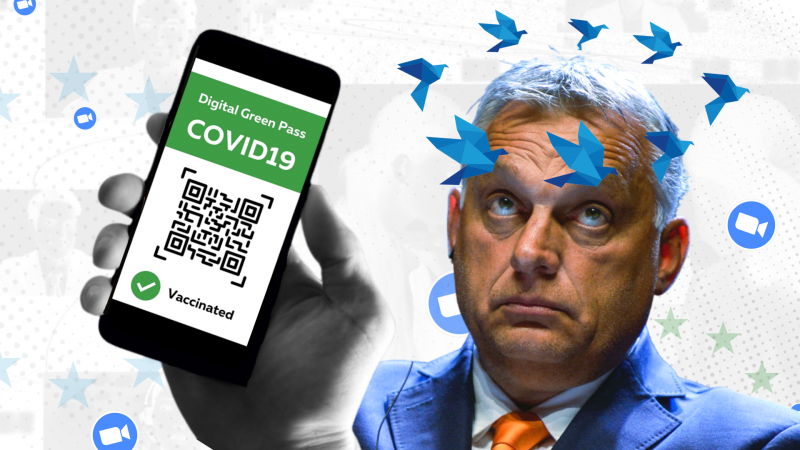 CAP: A last-ditch effort to avert greenwashing and capitulation to agribusiness

Orban’s audacity is right off the chart; an EU support scheme will everyone take part?; and a bored lockdown world makes its own art.
News

Bulgaria could end up being marginalised if pro-EU parties achieve very good results in next May’s European Parliament elections, said Bulgarian MEP Svetoslav Malinov during a discussion about the upcoming poll.
News

As EU leaders gathered on 19 September in Salzburg (Austria) for an informal meeting, Austria’s Sebastian Kurz and European Council President Donald Tusk called for an EU-Arab States summit on migration next February and a Brexit summit in November.
News

With a year to go until the European Parliament elections and the appointment of a new European Commission, the EU is yet again at a crossroads. But unlike Robert Johnson, the EU is unlikely to sell its soul to play a mean guitar, writes Tom Parker.
News

The Brief, powered by PLATFORMA – The Merkel of the Balkans

Ten days ago Macedonian PM Zoran Zaev went to Mutti Merkel to seek her support in trying to untangle the eternal name dispute with Greece, a mess that has for many years prevented his country from joining NATO and starting EU accession negotiations.
News

The tragedy of David Cameron…

As one of the ‘wise men’ of EU politics, Hans-Gert Pöttering has seen a generation of talented young politicians come and go. But few cut such a "tragic figure" as David Cameron, the former British prime minister who set Brexit in motion.
VideoPromoted content 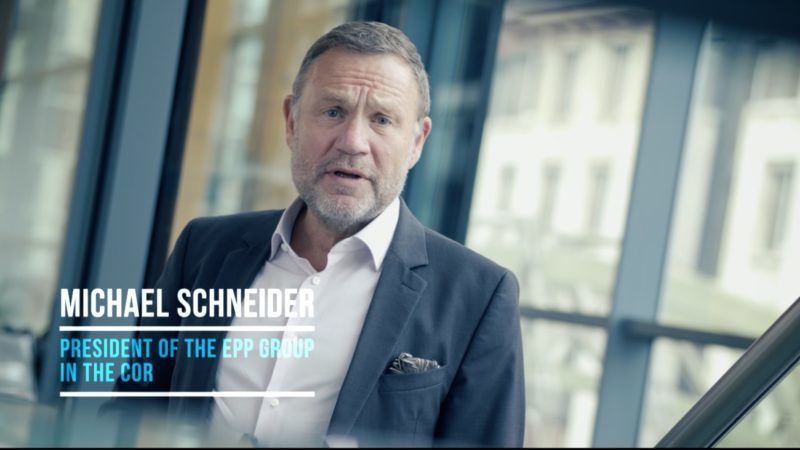 Representing 1/3 of the EU budget,  our cohesion policy is made up of hundreds and thousands of local success stories.
RSS - EPP Group