Viktor Orbán's Fidesz party is leaving the European People Party's (EPP) faction in the European Parliament, the Hungarian prime minister announced on Wednesday (3 March), after years of disagreements with the conservative group, which was preparing to vote on their expulsion.

Withdrawing the proposal for a reform of the EU's farming subsidies programme is off the table, the European Commission assured farm ministers after its executive Vice-President Frans Timmermans hinted at this possibility, saying the programme could be better aligned with environmental objectives.

The national audience was expecting his resignation. But veteran Prime Minister Boyko Borissov made a televised address on Friday (14 August) in which he proposed a change of constitution – a move seen as an obvious attempt to buy time....

Croatia's conservative ruling party will seek a parliamentary election during the summer depending on the evolution of the coronavirus outbreak, one of its top officials said on Tuesday (5 May).

Austria, now easing its coronavirus lockdown, will ensure key workers pay less tax while multinationals should pay more as it seeks to accelerate the revival of its economy, Chancellor Sebastian Kurz said in a televised address on Monday (27 April). 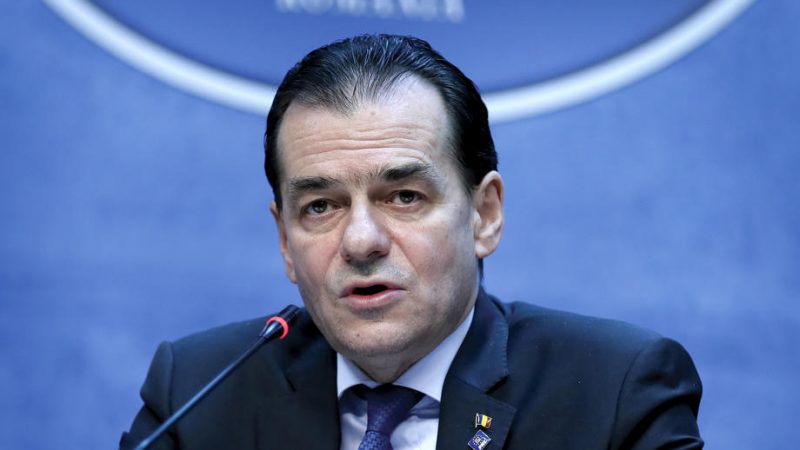 European Parliament President David Sassoli has asked the European Commission to assess whether the new laws introduced in Hungary under the disguise of coronavirus emergency comply with the most important text of EU treaties, he said late on Tuesday (31 March).
Read more »»
RSS - EPP