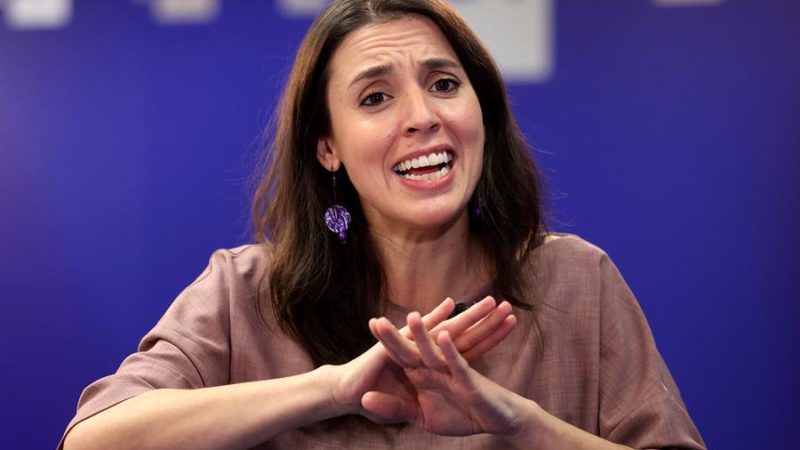 Helena Dalli is the first European Commissioner for Equality, an issue to which she dedicated a big part of her life. In an interview with EURACTIV, she said that racism is “alive” in Europe, and called for "thinking 'out of the box'" to address the structural biases inside the Commission.
Special ReportNews

Tech firms in Europe are 'losing out' on a wide range of talent and diversity due to their reluctance to hire women across all levels of management, the EU Commissioner for Innovation and Research, Mariya Gabriel has said.
Interview

In her first speech before the European Parliament on Tuesday (16 July), Ursula von der Leyen made gender equality a cornerstone of her case to be appointed as the first female European Commission president. And she received support for that from across the political spectrum.
Opinion

According to a 2015 Eurobarometer survey, around 12% of people in Europe consider themselves at risk of discrimination. In fact, any person in Europe could potentially fall victim to this injustice, write Birgit Van Hout and Tena Šimonović Einwalter.
News

Europeans generally see their society as fair, particularly in Scandinavia, but income gap, which has increased greatly, was singled out as an issue of concern, according to a Eurobarometer survey. EURACTIV.fr reports.
News

Whether it is an elderly German man who lost his job or a young boy that reached Europe fleeing war at home, Europe’s excluded are falling through the cracks of healthcare systems, writes Médecins du Monde.
News

Despite the rise of populism in Europe, most EU citizens broadly reject the idea of national preference for employment, according to a survey carried out in five European countries. EURACTIV France reports.
News

Fighting tax avoidance should be a cornerstone of a push by EU authorities for greater equality as they seek a response to a rise in populism across the continent, the head of eurozone finance ministers said on Tuesday (6 September).
VideoPromoted content 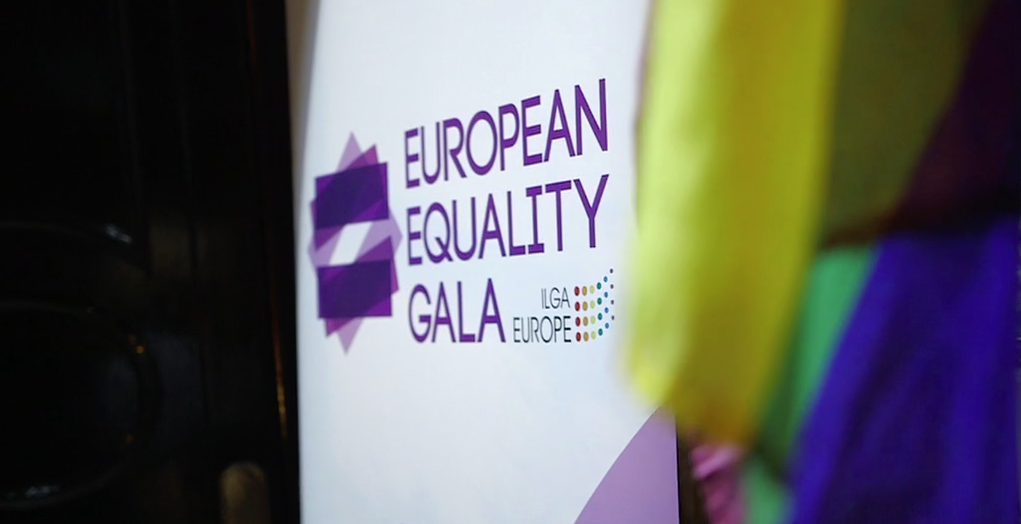 Do you believe in equality for all? If your answer is yes, save the date and come to the European Equality Gala 2016 - the main fundraising party for the European Lesbian, Gay, Bisexual, Trans and Intersex movement on 29 June!
Interview

It is a long path to the EU leaders' table, but if women dare to pursue their convictions in political life, politics will stop being a men's club, said Lithuanian President Dalia Grybauskaitė, one of only three women leaders in the European Council.
Opinion

Despite existing equality legislation, women are massively underrepresented in business. Stronger implementation of EU directives and changes to national social policies can turn this around, writes Barbara Matera.
Opinion

The EU will lose all credibility in the eyes of its citizens if it continues to appoint institutions in an unrepresentative, gender imbalanced way, argues Madi Sharma.
News

Conservative opposition to same-sex unions in Germany is beginning to crumble after a referendum over the weekend legalised gay marriage in ultra-Catholic Ireland. EURACTIV Germany reports.
News

Spending cuts are hurting public and social services that give women the chance to find paid work, independence and a chance at equality, a UN report warns.
VideoPromoted content

Eurovision Song Contest winner Conchita Wurst performed in front of the European Parliament in Brussels on Wednesday, as part of a campaign to fight discrimination and support equal rights across the EU.
Opinion

Breaking through the rising tide of conservatism in Europe

Looking at the state of public discourses and political debates in European countries today, there are indeed many reasons to be concerned with candidates feeding on fears and frustrations to win votes, write Evelyne Paradis and Michael Privot, whose organisations joined forces to push an all-out equality agenda through the EU election campaign.
Special Report VideoPromoted content
Social Europe & Jobs 08-03-2013

Gender equality – Is a quota system the best approach?

In its ‘Strategy for equality between women and men 2010-2015’, the European Commission committed itself to supporting the promotion of gender equality in the implementation of all aspects and flagship initiatives of the Europe 2020 strategy, and also to promoting female entrepreneurship and self-employment. In 2012, the discussion focused intensively on gender balance in the boards of companies, with the aim to reduce the barriers for women to access board positions and to improve corporate governance and company performance.
News

The European Commission's new five-year strategy for gender equality in the EU – which keeps company board quotas on the agenda – has been widely welcomed, but some have criticised it for a lack of concrete measures.
Read more »»
RSS - equality