Respect for the EU charter of fundamental rights could be used to withhold EU money going to projects that trample over democracy or discriminate against gay and lesbian people, an EU official has said.
Special ReportNews 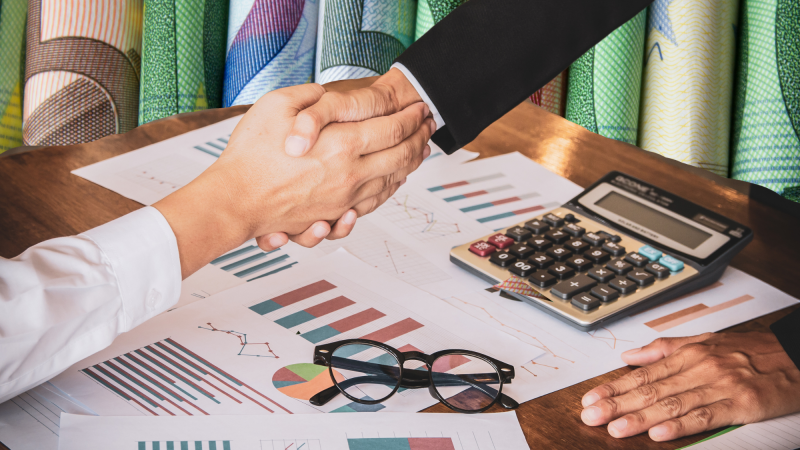 Equity projects remain an under-explored form of EU financing to jump-start innovation in developing capital markets, but Fil Rouge Capital, a Croatian project, shows they can be a fruitful avenue to stimulate the domestic business ecosystem while raising the country's profile internationally.
Special ReportNews

The coronavirus pandemic has opened new opportunities for European urban centres to have greater access and be involved more in the spending of EU funds. While personal meetings play a crucial role lobbying efforts, the pandemic has pushed the Commission...
News

From studying toxic microplankton to currents and ocean temperatures, the Euro Hab and Euro-Argo projects are trying to understand the oceans. The British are contributing to this undertaking but Brexit could complicate things. EURACTIV France reports.
News

The European Commission cleared up some of the details of its proposal to reform cohesion policy in the next EU long-term budget during a second round of discussion with MEPs on Wednesday (21 June).
News

The countries of Eastern and Central Europe rarely use their EU funding for energy transition projects, instead using the money to entrench their dependence on fossil fuels. Our partner Journal de l'Environnement reports.
News 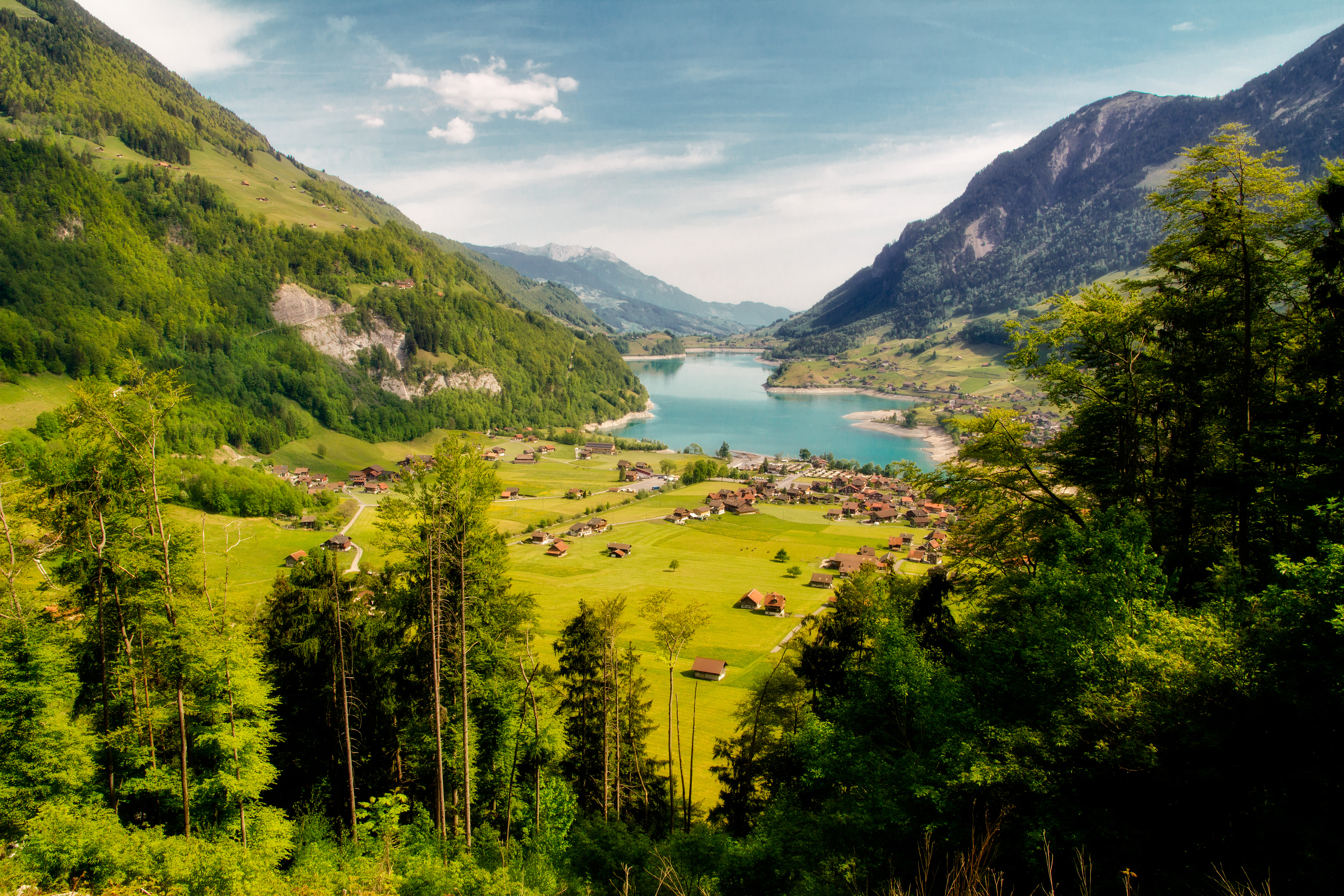 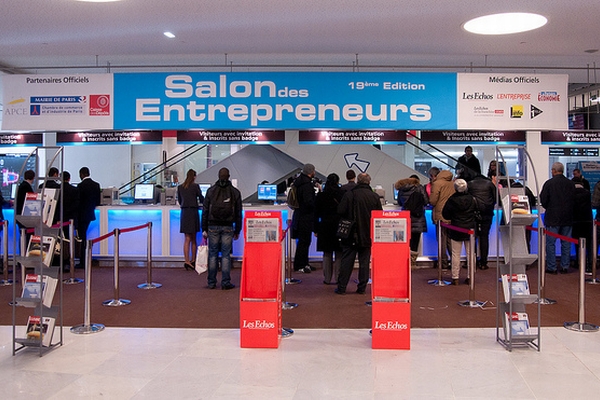 The European Union has bet big on innovation as a source for growth, but on the ground, the finances of many regional research agencies and competitiveness clusters are endangered by conflicting public finance rules. EURACTIV France reports.
News

The Bucharest-Ilfov region is using EU funds to develop its tourism infrastructure and improve its attractiveness to business travellers in the country's capital. EURACTIV Romania reports.
News
Regional Policy 23-06-2003

Regions to get guidelines on structural fund investments in telecom projects