There will be growing pressure this week on European companies and politicians as they struggle to keep up with Asia and the United States on launching fast 5G mobile services.
VideoPromoted content 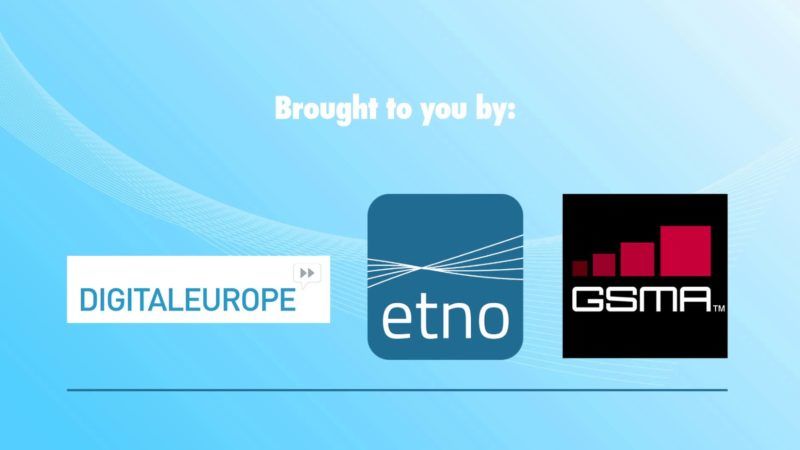 Ahead of the Telecoms Council meetings taking place this week, the three women leading Brussels’ main telecom and tech associations, jointly express their vision and concerns in a #ThinkDigital interview. The video features Lise Fuhr, Director General of ETNO, Afke Schaart, VP and Head of Europe at the GSMA and Cecilia Bonefeld-Dahl, Director General of Digital Europe.
News

Telecoms ministers from EU countries agreed on a plan to set up fast 5G internet networks by 2025, five years after the European Commission's original proposal, and snubbed a proposal to reform rules for selling off radio spectrum.
VideoPromoted content 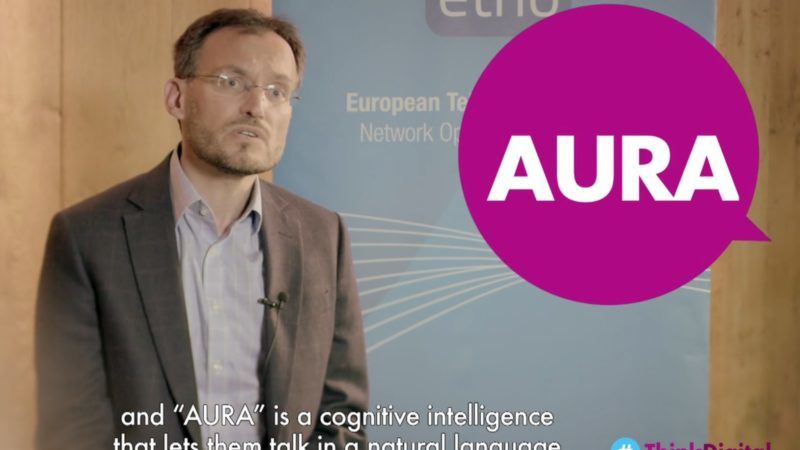 #ThinkDigital interview on the digital future ahead

On the occasion of ETNO’s 25th anniversary, we interviewed Telefónica Digital’s Director of Strategy and CDO, John Foster, to find out what his view is on the digital future: shall we be scared or enthusiastic about it?
VideoPromoted content 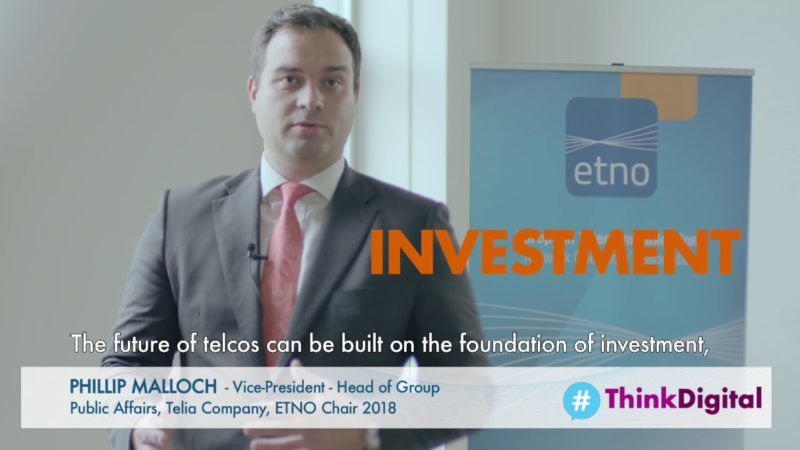 EU member states have rejected a European Commission proposal to extend licences for wireless radio spectrum to last at least 25 years—one of the cornerstones of the EU executive's new attempt to overhaul telecoms law.
VideoPromoted content 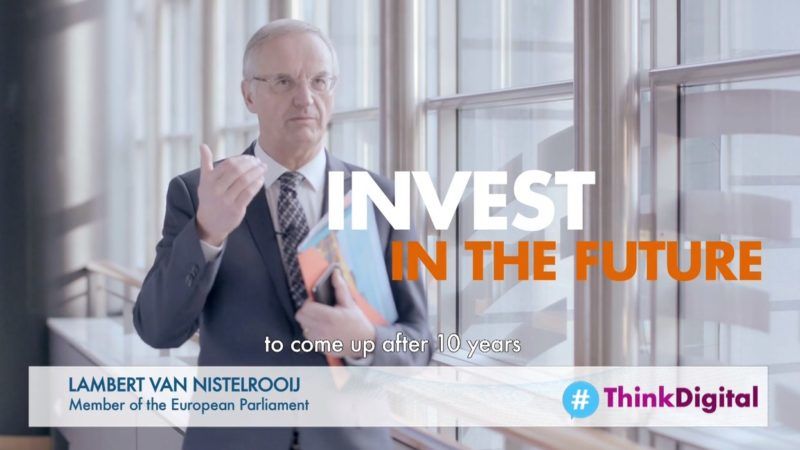 MEP Lambert van Nistelrooij argues that the EU has fallen behind Silicon Valley in the last ten years, but has now a "unique possibility" to grow stronger during the Trump period, if telecoms legislation is successfully modernised.
News

A group of thirteen EU member states have doubled down on a pushback by national governments against the European Commission's proposed changes to radio spectrum policy, arguing it will sweep away their powers to auction off spectrum to telecoms operators.
Policy Brief

Internet activists today (30 August) hailed the announcement by EU regulators of new rules to prevent telecoms companies from slowing down some internet traffic as a historic achievement.
News

Telecoms operators and car manufacturers have asked the European Commission to put money into a major, four-year project running driverless cars between EU member states, in the first test of the new technology between more than one country.
News

The European Commission has opened an in-depth investigation into Germany's approval of Deutsche Telekom's plan to use its existing copper wiring to connect homes and offices to its high speed fibre optic broadband network because it could harm competition.
News

Günther Oettinger is embroiled in a heated political fight that could result in a showdown with politicians in his home country next week over a major telecoms regulation.
News

The European Commission announced it will come out with a legislative proposal to reform the ePrivacy directive in mid-2017.
News

The incoming Italian presidency of the European Union is ready to support the European Parliament-backed overhaul of EU telecoms rules, despite widespread criticism of the plan from governments and leading operators.
Opinion
Digital 17-01-2014

A new agenda for a Smarter Europe

2014 is the year in which the EU must speed up its effort towards building a Smarter Europe and the Greek presidency work on the mid-term review of the “Digital Agenda for Europe” will offer a unique opportunity to set an ambitious vision for the future, writes Luigi Gambardella.
News

The top five US-based internet companies are stifling European innovation in new technologies and should be more tightly regulated and taxed, the French minister for the digital economy, Fleur Pellerin, told a conference in Brussels yesterday (8 October).
News

The European Commission has proposed rules aimed at reducing the cost of building high-speed broadband networks, in a move that shows how Brussels is seeking more power over the telecommunications sector.
News

The EU will set out reforms for a pan-European telecommunications market this year to support competition and investment in the sector, the bloc's telecoms chief, Neelie Kroes, said in a newspaper interview today (14 January).
News

An attempt by the Italian Parliament to further liberalise telecom services has spurred an unprecedentedly tough reaction from top European operators and regulators that say the changes could protect vested interests.
Read more »»
RSS - ETNO