Ending poverty in Africa is within our reach

On  Africa Day (25 May) it is important to note that the continent is making important progress to end extreme poverty. With all the potential Africa holds it is important for the EU to support it, therefore, the next seven-year budget should secure more funds for aid, writes Dorine Nininahazwe.
Interview

The European Union will prepare economic sanctions on the Democratic Republic of Congo unless its ruling coalition, which has delayed next month's elections, holds a fresh vote early next year, diplomats say.
News

The UK’s new aid minister has promised to keep the country’s aid target of 0.7% of GDP, despite herself once campaigning for the Department for International Development (DfID) to be shut down.
Special ReportNews

Europe's action in Ethiopia and the wider Horn of Africa region provides a telling example of the challenges international donours face when trying to link emergency assistance with long-term development aid.
Opinion

Europe once entrusted Muammar Gaddafi with controlling the amount of people crossing the Mediterranean into Europe - we must ensure the same mistake is not made again with Erdoğan, writes Leopold Traugott.
News 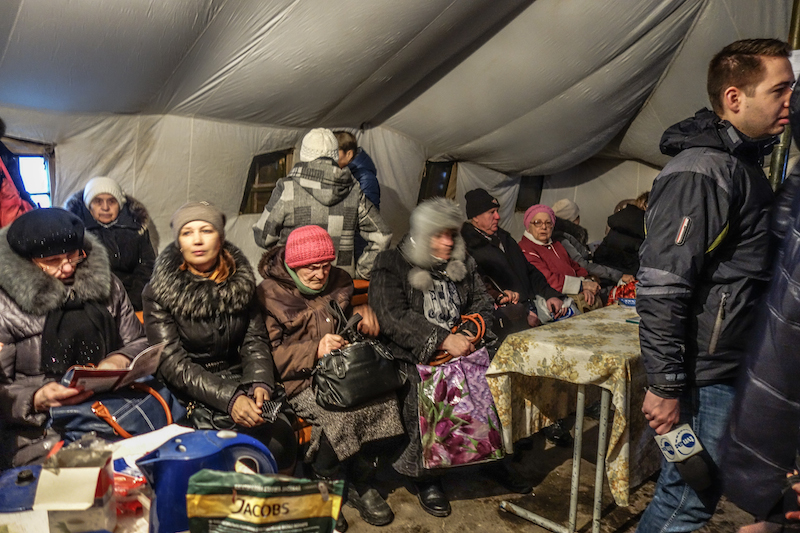 A visit by Humanitarian Aid and Crisis Response Commissioner Christos Stylianides to Dnepropetrovsk today (27 January) highlighted the assistance the EU was providing to Kiev. EURACTIV reports live from Ukraine.
News 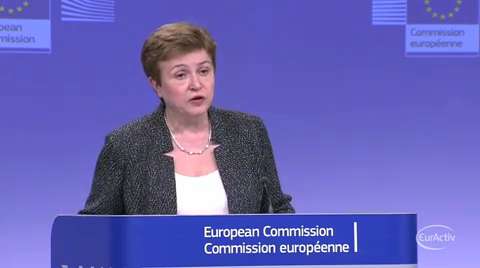 The European Commission announced on Monday that it is providing coordinated assistance through the EU Civil Protection Mechanism, in order to help the victims of severe flooding in both countries.
VideoPromoted content
Development Policy 07-05-2014

The European Commission announced on Wednesday it will double its humanitarian aid for Cameroon from €3 to €6 million to help the country cope with the refugees fleeing from war-torn Central African Republic, as the episodes of violence in the neighboring country continue.
InfographicPromoted content

The European Union is the largest of contributor of development assistance to Egypt, where a military-backed interim government ousted the country’s first democratically elected leader, Mohammed Morsi, on 3 July. After days of bloody unrest, there was no sign that the country's benefactors were prepared to reduce aid.
Special ReportNews
Agrifood 19-11-2012

SPECIAL REPORT / East Africa was hit by its worst drought in half a century last year, leaving millions of people in Kenya, Ethiopia and Somalia hungry and triggering an outpouring of emergency aid from the European Union and other major donors.
RSS - EU aid