The European Commission will propose by the end of 2019 new measures to address the negative impact of foreign subsidies and state-owned companies, according to documents made available on Wednesday (13 March), as the EU aims for a more assertive tone towards China.
Video

European Commission Vice-President Jyrki Katainen told journalists on Tuesday that he would be “open” to consider changes to update competition law in order to cope with the strong competition of US and China firms, but discarded reforming “entirely” antitrust rules as they worked “well”.
News 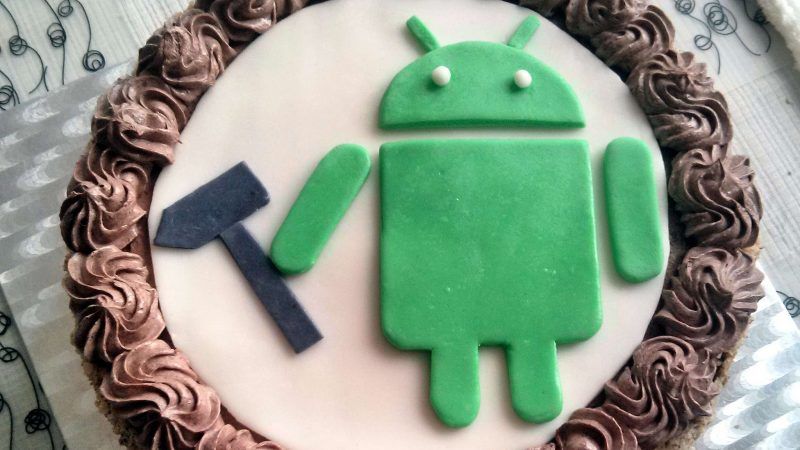 Google on Tuesday (9 October) appealed the biggest ever anti-trust fine by the EU, which imposed a 4.34 billion euro penalty on the US tech giant for illegally abusing the dominance of its operating system for mobile devices.
News 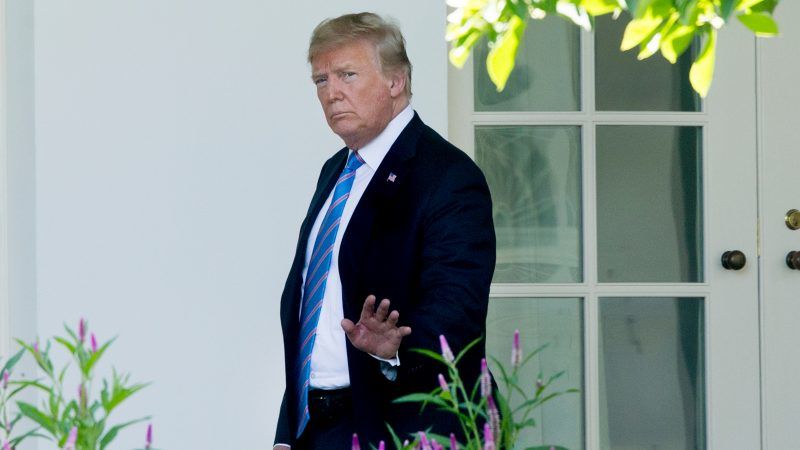 Trump threatens EU for ‘taking advantage’ of the US

At a secret session on Saturday (24 November), the Bulgarian parliament decided not to recognise the European Commission’s positions with regard to a case of abuse of dominant position in the gas market by the Bulgarian Energy Holding (BEH) and its subsidiaries Bulgargaz and Bulgartransgaz.
News

The European Commission ordered Luxembourg on Wednesday (4 October) to recover unpaid taxes worth around €250 million from the online sales giant Amazon, saying the country had granted Amazon's European arm "undue tax benefit" by allowing it to shift profits to a tax-exempt shell company.
Opinion

Google parent Alphabet on Monday (24 July) saw shares slide as the market reacted to a massive fine by the European Commission and word that success in mobile, cloud and YouTube is coming with higher costs.
News

The European Commission fined Google a record-high €2.42 billion on Tuesday (27 June) for breaching EU antitrust rules by using its dominant market position to promote its own comparison shopping service at the expense of rivals.
News

Sofia will hold a conference call with the European Commission today (28 April) to make known its positions concerning a proposal to end a five-year antitrust case with Gazprom. The Bulgarian press has unveiled some of the country’s concerns.
Opinion

The EU’s antitrust case against Google should be widened to cover the local search market. Lack of competition in this domain harms consumers, EU companies and the Digital Single Market, writes Kostas Rossoglou.
News 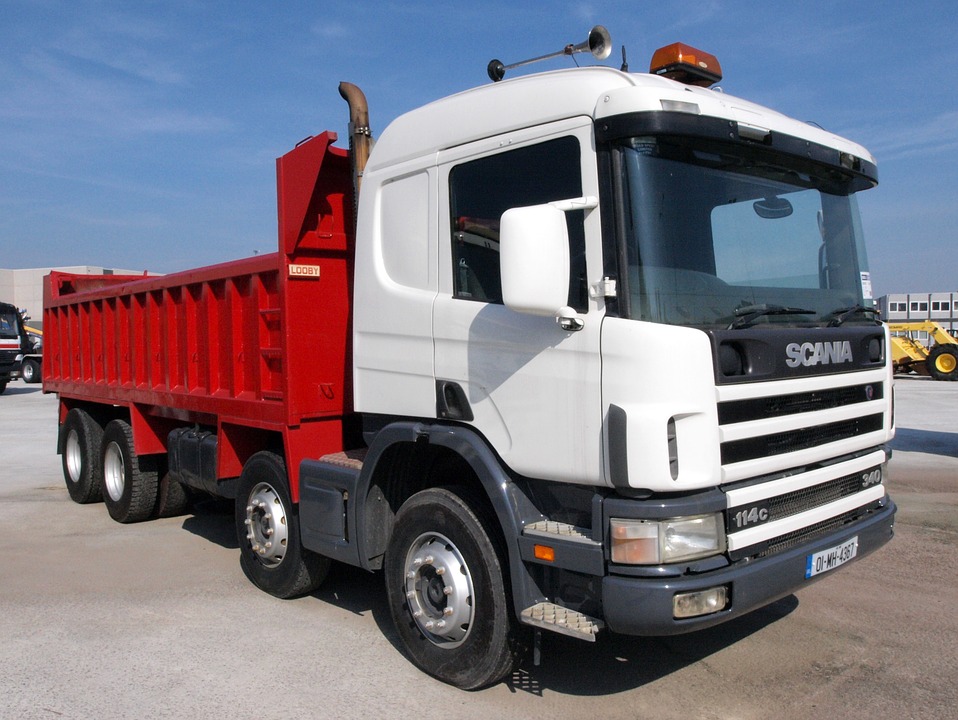 European Union regulators are set to inflict a record fine this week against several of Europe's biggest truck-makers that are accused of colluding to rig higher prices, sources close to the matter told AFP.
News

EU member states are still squabbling over draft rules that will open up railway markets to competition, even after negotiators struck a deal last week on the long debated file.
News

The Sauber and Force India teams have filed a complaint with European Union authorities about what they see as unfair and "unlawful" practices in Formula One's governance and distribution of revenues.
News

Gazprom has sent proposals to the European Commission regarding an out-of-court settlement of an antitrust case against the company, the Interfax news agency quoted a company official as saying today (21 September).
News 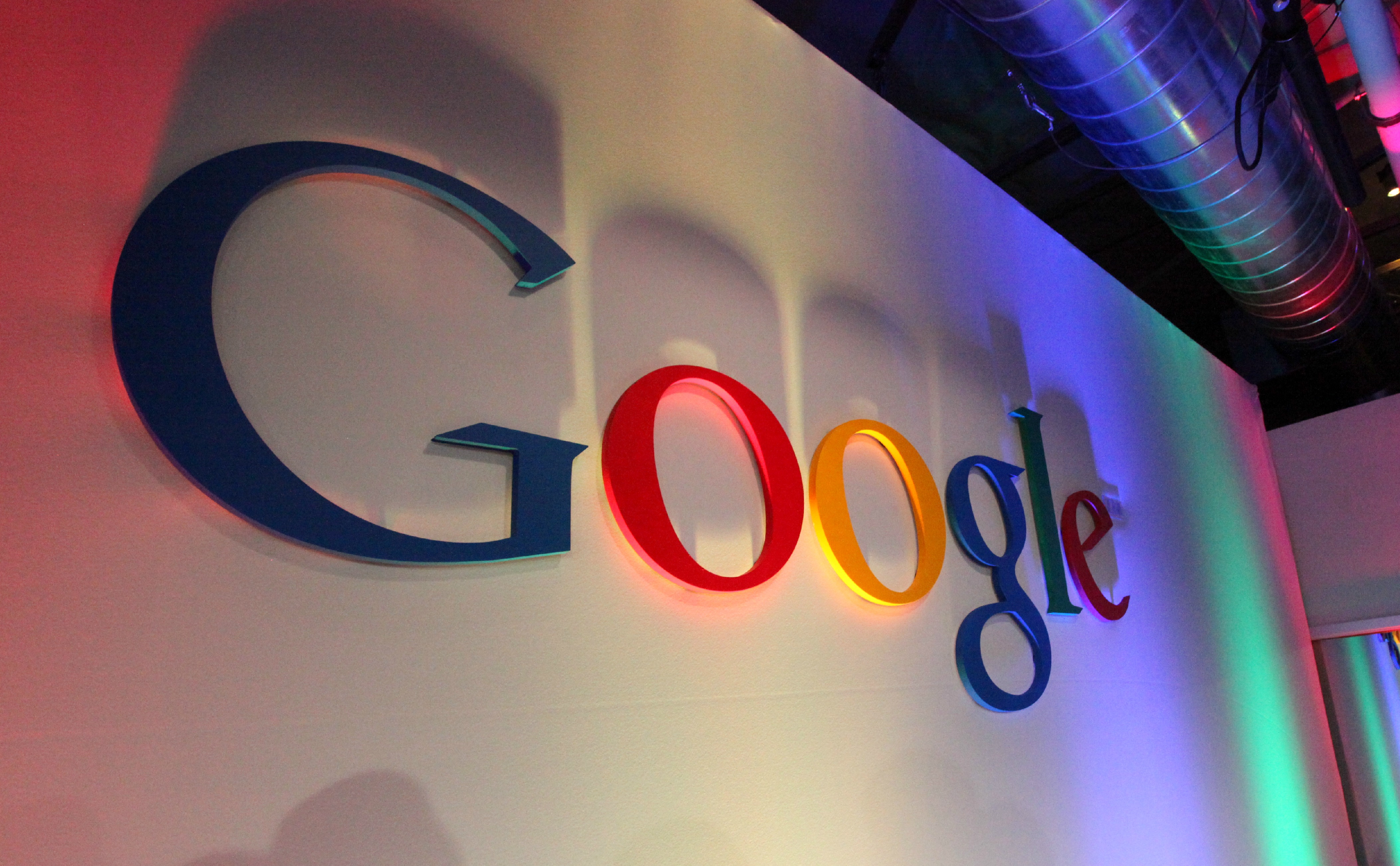 Google, the world's most popular Internet search engine, has been given an extra two weeks to counter European Union charges of abusing its market power in a dozen EU countries and stave off a possible billion-euro fine.
Video

The European Commission was told yesterday (12 March) to apologise and put in place stricter guidelines on public statements regarding open investigations, after the EU Ombudsman found a Commissioner made biased statements during a cartel inquiry into the Euribor rate-ringing scandal.
Read more »»
RSS - EU antitrust