The EU Council’s intention to conclude the negotiations about the next Multiannual Financial Framework toward the end of 2019 is the “worst timing” and shows that it wants to decide alone, socialist MEP Isabelle Thomas told EURACTIV.com in Strasbourg on Wednesday (25 October).

The European Parliament on Thursday (1 December) adopted spending by the European Union of nearly €158 billion for 2017, including a hefty increase to tackle the migration crisis and terrorism.

European Union countries agreed on Monday (12 September) to slash funds from next year's EU budget to poor regions of the bloc, mostly in the east, while increasing spending to manage migration flows and spur growth.

The EU's future passenger registration system could bring in up to €2 billion per year, which could be used to counter EU budget cuts. EURACTIV France reports.

The European Parliament will call for an increase to the EU budget today (6 July), for 2014-2020. With the refugee crisis, faltering investment and high youth unemployment, they have no shortage of convincing arguments. EURACTIV France reports.

Slovak presidency ‘will work for overcoming East-West divide in EU’

The upcoming Slovak presidency of the Council of the EU has overcoming the fragmentation in Europe as one of its main objectives, Slovakia´s State Secretary for European Affairs Ivan Korčok told a small group of journalists today (12 May).

EXCLUSIVE / British Prime Minister David Cameron can already claim a victory ahead of the referendum, because the major event in the calendar of the Juncker Commission, the midterm review of the European Union’s 7 year budget, has been effectively cancelled.

EU experts have presented a very cautious set of initial conclusions on the reform of the EU budget's "own resources", ruling away controversial plans to introduce an EU-wide tax. EURACTIV France reports.

European Union lawmakers and the EU’s 28 member states have reached a preliminary deal on next year's budget, on condition that the bloc’s executive Commission finds a way to pay off unpaid bills totalling more than €20 billion.

European Commission Vice-President Kristalina Georgieva indicated that she was hopeful that an agreement for the 2015 EU budget, and the amending budget for 2014, could be reached with member states before the end of the year.

The European Commission on Friday (28 November) presented a new proposal for the 2015 EU budget, after member states rejected it on 17 November. However, the new proposal is almost identical to the former one, and there is little chance that the institutions will come to an agreement.

Member states will be required to contribute a further €326 billion to the 2014-2020 EU budget. This may affect the Commission’s ability to meet all the requests for payments, and of countries to pay their dues, the European Court of Auditors (ECA) warned.

The 2015 EU budget is in doubt, as member states have rejected a proposal of the commission to bridge the shortage of €4.7 billion in the 2014 budget using additional resources available in the EU budget, coming from fines, saying they wanted this money back to their coffers.

Bulgarian Commissioner-designate and Vice President responsible for budget and human resources Kristalina Georgieva made a strong and convincing case to MEPs of her priorities in the Juncker Commission, her steady performance contrasting with the tormented hearings of several of her colleagues.

Corina Cre?u, Romania’s commissioner –designate for Regional Policy, left MEPs with mixed feelings following her confirmation hearing yesterday (1 October). The centre-right EPP reproached her for providing few ideas, and for lacking a proposal as to how to solve a major budgetary problem concerning her portfolio. EURACTIV Romania contributed to this article.

EU budget commissioner Jacek Dominik said yesterday (24 September) that it was “very dangerous” that over the last few years, the EU budget has become hostage to national politics, and that a “hardcore” of net payers were saying “no” to whatever proposals the Commission was making.
Social Europe & Jobs 22-09-2014

Member states are pushing for cuts to the Commission’s draft budget for 2015, apparently in contradiction with the Union’s main priorities. For the budget heading covering growth and jobs, including youth unemployment, €1.3 billion in payments are cut.
Special Report

The European Commission will cut 368 jobs across all its services as part of the EU’s 2015 spending plans. But there will be no redundancies, with the quota being filled by not replacing staff that leave the executive.
Euro & Finance 26-02-2014

The current leaders of the three main EU institutions launched yesterday (25 February) a high-level group on EU "own resources" to be chaired by the former prime minister of Italy, Mario Monti. 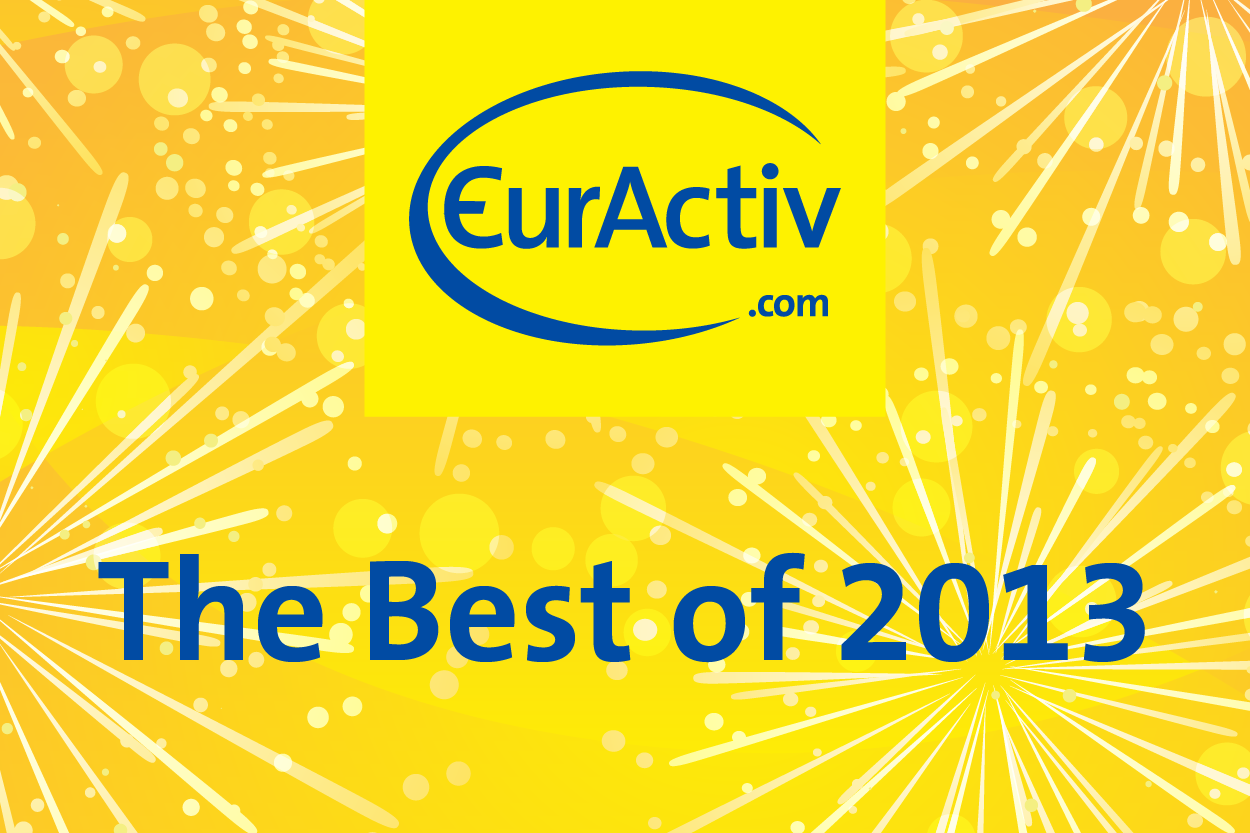 EURACTIV’s most popular stories of 2013

As 2013 comes to a close, EURACTIV looks back at the stories that had the biggest impact and were mostly widely shared on social media.
Euro & Finance 20-12-2013

Standard & Poor's cut its long-term credit rating on the European Union budget to AA-plus from AAA on Friday (20 December), dealing a blow to EU leaders who had congratulated themselves the day before for agreeing the last elements of their banking union plans.
Read more »»
RSS - EU budget 2014-2020