After seven years of negotiations, and a bumpy final landing, the European Union and Canada signed a landmark trade deal on Sunday (30 October).
News

Belgium declared yesterday (24 October) that it could not formally back a free trade deal between the European Union and Canada because of an internal dispute, but the two sides still appeared to be holding out hopes of a summit to sign off on the deal.
News

Belgium is not able to sign off on a landmark EU-Canada free trade deal after Wallonia and other regional administrations refused to give the federal government the go-ahead, PrimeMinister Charles Michel said today (24 October).
Interview

Wealth created by trade needs to be evenly shared, so that everyone profits from it, Canada's Ambassador to the EU, Daniel Costello, told EURACTIV.com, ahead of a likely signing of the EU-Canada trade deal.
News

Austria's government yesterday (3 October) seemed to have found common ground on a free trade agreement between the European Union and Canada with Chancellor Christian Kern, who has criticised the pact in the past, saying negotiations were on the right track.
News 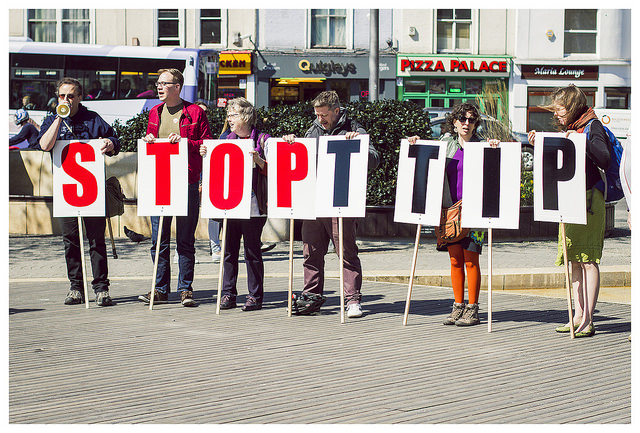 Austria and France will today (23 September) propose ending the current round of trade talks between the United States and the European Union, and starting fresh talks under a new name, Austrian Economy Minister Reinhold Mitterlehner said.
News

EXCLUSIVE / Bulgaria and Romania find it very difficult to ratify the Comprehensive Economic and Trade Agreement (CETA) between the EU and Canada which was concluded in 2014, because of the refusal by Ottawa to lift the visa requirement for their nationals, and propose the accord to be postponed.
News 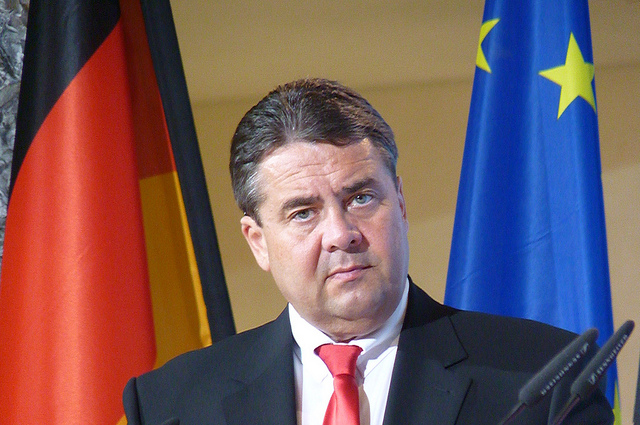 Germany will not sign a trade pact between Canada and the European Union unless an investment protection clause allowing companies to take cross-border legal action against governments is scrapped, Germany's economy minister said on Thursday (25 September)
RSS - EU-Canada summit