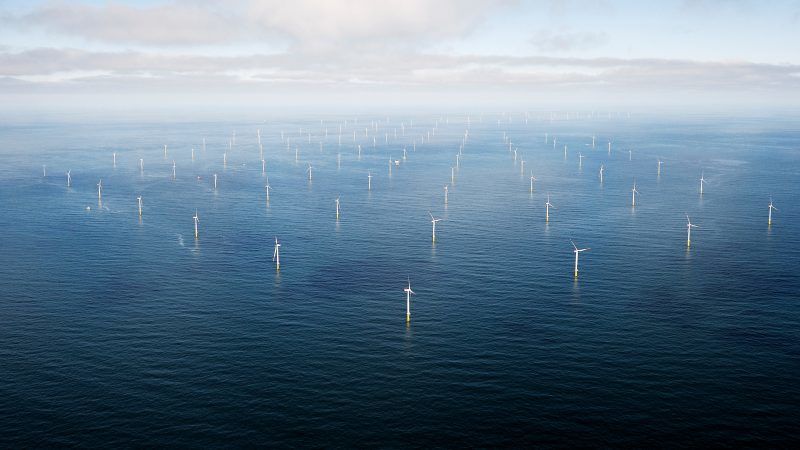 A group of sixteen European energy companies including France’s EDF, Germany’s E.ON, and Denmark’s Ørsted, have proposed introducing a carbon price floor at European or regional level, as a way to the speed up the transition to a low-carbon economy.
News

EU carbon prices could average €35-40 per tonne over 2019-2023, accelerating the switch from coal to gas and questioning the rationale for keeping old coal and lignite power plants running beyond 2021, said a new report by Carbon Tracker released on Tuesday (21 August).
News

Paris will push for a carbon price floor at EU level, complete with a carbon tariff at Europe's external border for countries that don't sign up to the Paris Agreement, French President Emmanuel Macron said in Brussels on Thursday (22 March).
Opinion