While the EU is still struggling to find a common position on China, Beijing hopes to boost ‘strategic trust’ when its leaders hold a video summit with European Council President Charles Michel and Commission chief Ursula von der Leyen next...
Opinion

Europeans – or at least most of them - are slowly coming to terms with a reality they have refused for too long to acknowledge - China is not just an economic partner. The European Commission has finally conceded - it is a “strategic competitor” and a “systemic rival”.
News

EU leaders were set to sign a joint declaration with Chinese leadership on Tuesday (9 April), after Beijing made last-minute concessions to bolster the rules-based international order and to tackle industrial subsidies, European officials told EURACTIV.com.
News 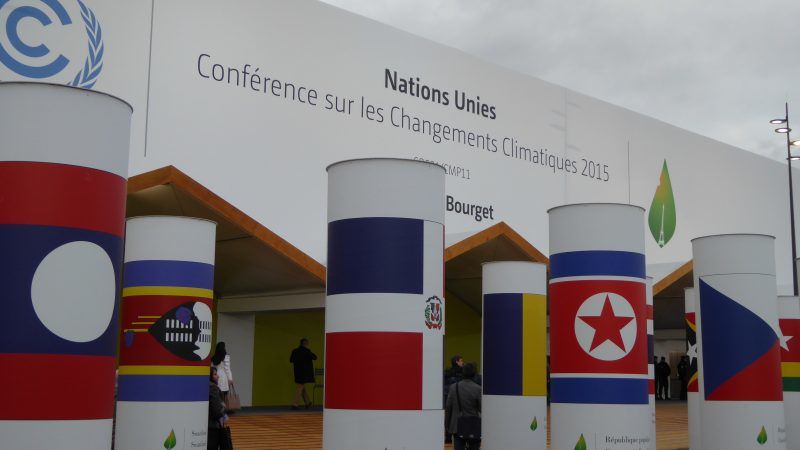 China and the European Union on Monday reaffirmed their commitment to the Paris climate change pact and called other signatories to do the same, saying action against rising global temperatures had become more important than ever.
News

As US President Donald Trump prepares to block steel imports from China for reasons of national security, the EU will start fresh talks on the new anti-dumping rules next week (12 July).
News

Northern Italy and China will be linked by another cargo rail service from September. Faster than maritime shipping and cheaper than air freight, the service is set to be a boon for the fashion, food, automobile and hi-tech industries. EURACTIV’s partner Milano Finanza reports.
Opinion 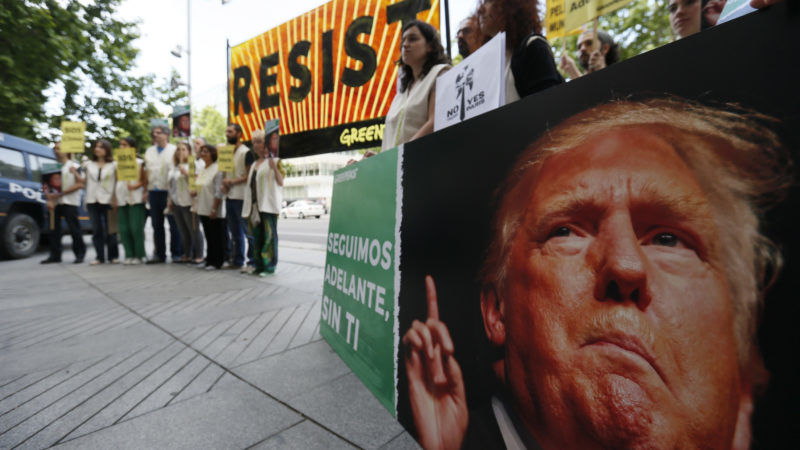 Ad hoc measures won’t be enough to fight climate change. The EU needs to step up and the ECB should start pumping some of its €60 billion monthly investments into green projects, insists MEP Neena Gill.
Special ReportNews

The EU and China confirmed today (2 June) their decision to step up their cooperation against climate change. But disagreements over trade soured the end of the summit, as Beijing refused to sign the joint declaration.
Special ReportOpinion

As China becomes an increasingly important partner for the EU, now is the time to take a strong stance on human rights and make sure Beijing provides fair access to European businesses, writes Marietje Schaake.
Special ReportNews

Just hours after President Donald Trump pulled the United States out of the Paris climate agreement, the EU and China tried on Friday (2 June) to find common ground to ease trade tensions that have divided them in recent months.
Special ReportNews

The United States is on a different page when it comes to free trade and climate change. China could move into the void that the Trump administration is rapidly vacating. EURACTIV Germany reports.
Special ReportInterview

EU companies’ investment opportunities in China will keep on growing but the EU should understand that the super-preferential treatment it received for years is over and should move beyond stereotypes, ChinaEU President Luigi Gambardella told EURACTIV.com.
Opinion 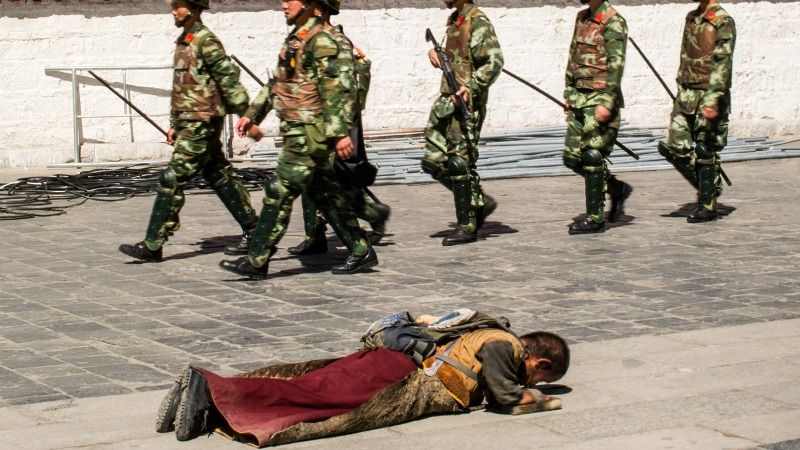 The EU's well-meaning declarations on human rights in China must be followed up by a regular, high-level dialogue with Beijing. The degradation of human rights in Tibet must be systematically raised at each EU-China Summit, including the one planned in Brussels for 2 June, write a group of MEPs.
News

China: Greece is our problem, too

Chinese Premier Li Keqiang said on Monday (29 June) that the Greek crisis was of great concern for Beijing, as it had consequences for the world’s financial stability.
Video 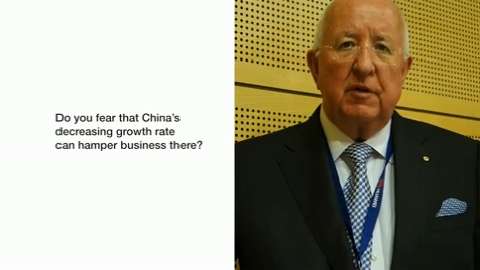 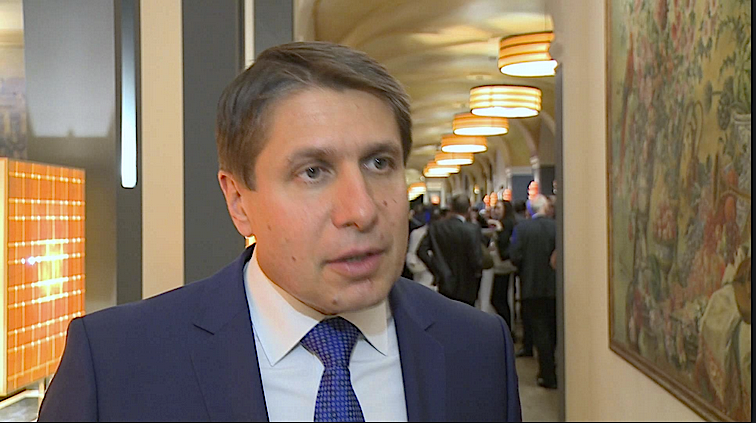 On the eve of the EU-China summit, the director-general of BusinessEurope, Markus J. Beyrer, tells EURACTIV that Beijing needs to move on market access "because European companies are less willing to invest if you don't tick that box".
News

As the EU-China summit opens in Brussels today (29 June), new research points to a “delivery gap” on clean energy, which is making the EU level less relevant to Beijing than individual member states, or the US.
Interview

In an exclusive interview with EURACTIV, the Chinese Ambassador to the EU says next week's EU-China summit will accelerate work to achieve progress.
Read more »»
RSS - EU-China summit