EU-funded videos used for an anti-radicalisation campaign could in fact be considered as recruitment tools such as Islamic State, warns Eli Hadzhieva.
News 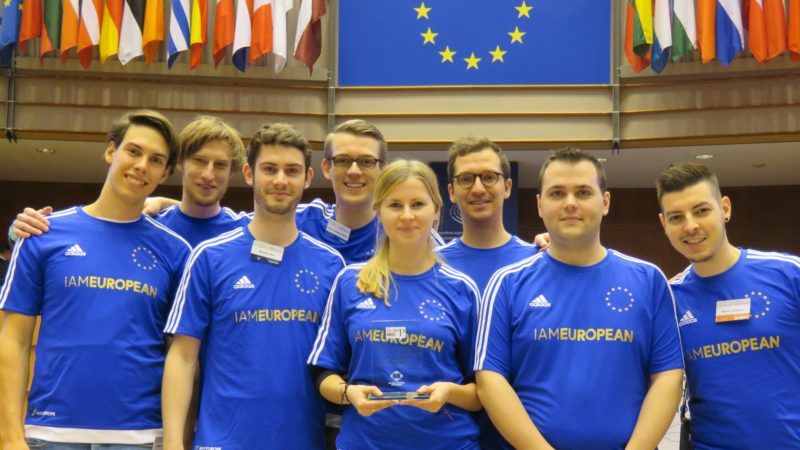 WhyEurope, a student project that spreads simple, cheeky posts and messages on social media with a pro-European twist, won the Special Prize 2017 of EuropCom, an association of communication professionals under the auspices of the European Committee of the Regions (CoR).
News 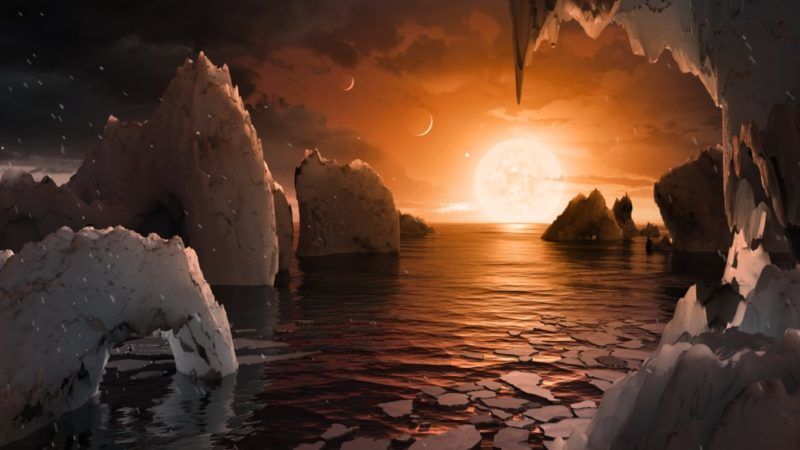 When NASA announced on Wednesday (22 February) the discovery of planets outside the solar system that might support life, the Commission didn’t have a clue. Today (23 February) the executive said the project was made possible with the decisive support of EU money.
News

A group of students is running a project revolved around positively communicating the EU. Taking on the populists at their own game, the students are creating and spreading simple, cheeky posts and messages on social media, with a pro-European twist. EURACTIV.com spoke to one of these 'positive populists'.
Opinion

The European Parliament is delivering, but there is still room for improvement in the way it communicates to both the younger and older generations, writes Vice-President Ramón Valcárcel.
Infographic

In April 2016, EURACTIV circulated a survey among EU affairs experts working in corporations and federations in Brussels, trying to examine the different roles these entities play in “the Bubble”, the synergies between them, but also what sets them apart in their approach to raise awareness of various policy aspects.
Opinion

Russian propaganda is taking the EU off-guard. Some who still remember the Communist days say it is reaching heights unknown, since the end of the Cold War. Thirty years ago, this propaganda was on the defensive, while now Moscow is on the offensive, writes Georgi Gotev.
RSS - EU communication