Any Brexit deal struck by Prime Minister Boris Johnson will need to be put to the British people in a referendum if it is to pass the UK parliament, a cross-party group of UK lawmakers told EURACTIV on Wednesday (16 October).
News

Dutch Prime Minister Mark Rutte recently compared the EU to a giraffe. But for the author of this Brief, our Union rather looks like an old lady (or man if you wish) with heart problems, who ignores her doctor’s recommendations and instead focuses on her fictional back pain.
News

Britain's Prime Minister Theresa May will seek a united condemnation of Russia by EU leaders on Thursday over what London says was a nerve agent attack in England directed by Moscow.
News

On the eve of an EU summit, leaders from 17 EU countries have asked European Council President Donald Tusk for highest-level talks on EU digital policy, saying it was the single market’s main engine and should receive stronger political support.
News

European Council President Donald Tusk said he is “ready” for the judgement awaiting him when EU heads of state and government decide tomorrow (9 March) whether he will serve another term starting in May despite the Polish government's backing of a replacement candidate.
News

EU agrees ‘joint position’ to put to Turkey on Friday

EU leaders agreed in the early hours of Friday morning on a “common position” to put to Turkey on a controversial asylum seeker for returned migrant swap deal, but with enough disagreement among the 28 leaders to prevent publication of an agreed text.
News

EXCLUSIVE / A list of requests to protect external borders recently sent to several member states by the Former Yugoslav Republic of Macedonia has exposed the weaknesses of the group of countries blocking an EU-wide solution of the refugee crisis.
News 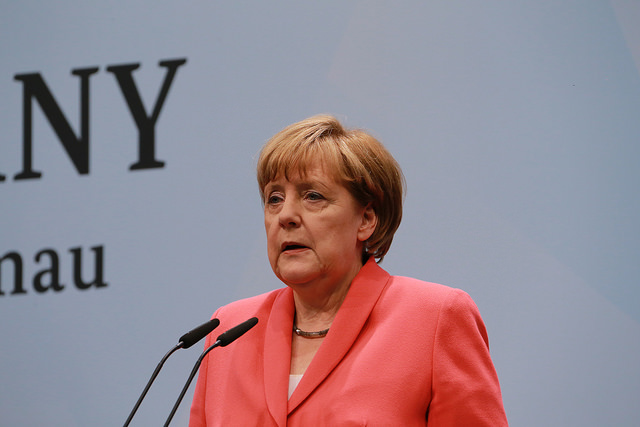 EXCLUSIVE / No official decision is expected to be made during an EU-Turkey summit on Monday (7 March) dedicated to the refugee crisis, due to the upcoming German state elections, diplomats told EURACTIV Greece.
VideoPromoted content 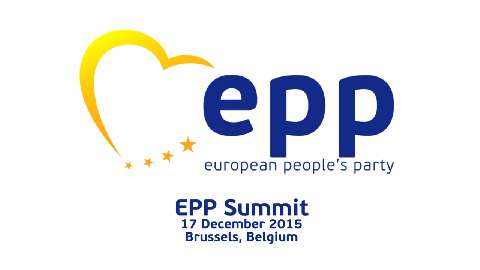 The European People’s Party (EPP) heads of state and government and opposition leaders met in Brussels on 17 December to prepare the agenda of the European Council Summit.
News 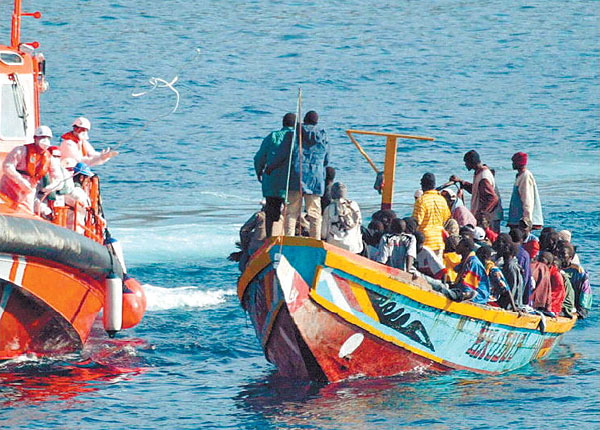 European Council President Donald Tusk has agreed to convene a meeting on the Greek crisis at a European summit of heads of state and government this evening (19 March), despite not being on the agenda.
Video

The Greek question would certainly be raised at the Council summit, “if only in a minor way,” the German Chancellor Angela Merkel told journalists ahead of Thursday’s informal Council meeting in Brussels.
News

After a marathon two-day summit on 23-24 October, EU leaders agreed to reduce greenhouse gas emissions by at least 40%, and increase energy efficiency and renewables by at least 27%. They also committed to do more to boost growth and jobs and asked the Commission to draft a proposal by December. Meanwhile, a furious David Cameron vowed the United Kingdom would not pay the €2.1 billion bill it was handed by EU on Thursday.
News 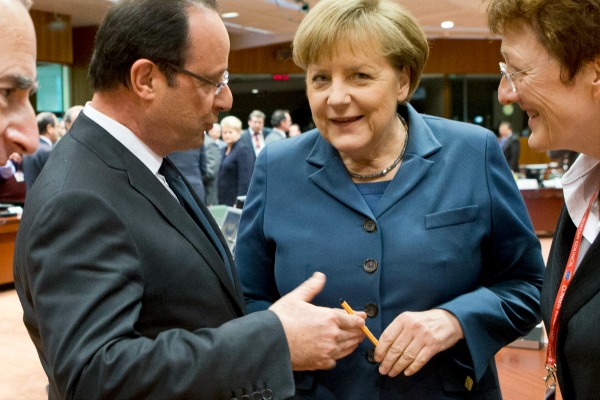 EU leaders meeting in Brussels late last night hailed the agreement on a pan-European banking union, the final details of which were ironed out by finance ministers meeting yesterday, but anticipated arduous negotiations with the European Parliament. They however failed to agree so-called "contractual arrangements" designed to push member states to reform their economies.
Opinion
Digital & Media 30-09-2013

EU leaders convening in Brussels later this month for the 24th-25th October summit will have digital issues on the agenda. They should be careful not to make popular gestures in response to the Prism scandal that result in a freeze in data flows, writes expert Hosuk Lee-Makiyama.
News
Brexit 28-06-2013

The British Prime Minister vented frustration with Brussels and the institutions in his post-summit press briefing describing how he “defeated” an eleventh-hour attempt to unpick the British rebate.
News 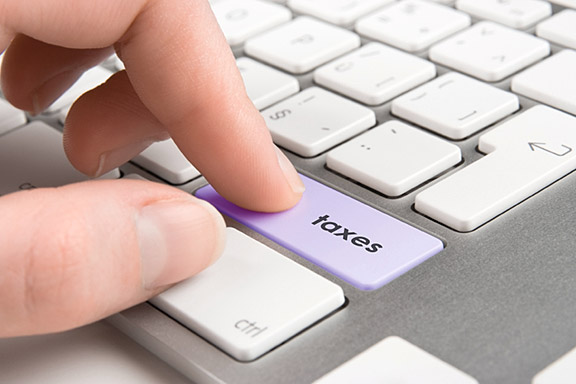 Multinational technology companies such as Apple, Google and Amazon were a key focus of EU leaders' attempt to clamp down on aggressive tax avoidance at their summit on Wednesday (22 May).
VideoPromoted content
EU Priorities 2020 11-02-2013

EU leaders have urged the European Parliament to 'be responsible' and approve the new long-term EU budget proposal. The plead came after European leaders struck a deal on Friday on the 7-year budget following more than 24 hours of talks. Mirroring the austerity measures that national governments are currently undertaking, the budget has been capped at €960 billion. (The original November proposal was  €972 billion.) It is the first time in the Union's history that an EU budget is smaller than the previous period.
RSS - EU Council Summit