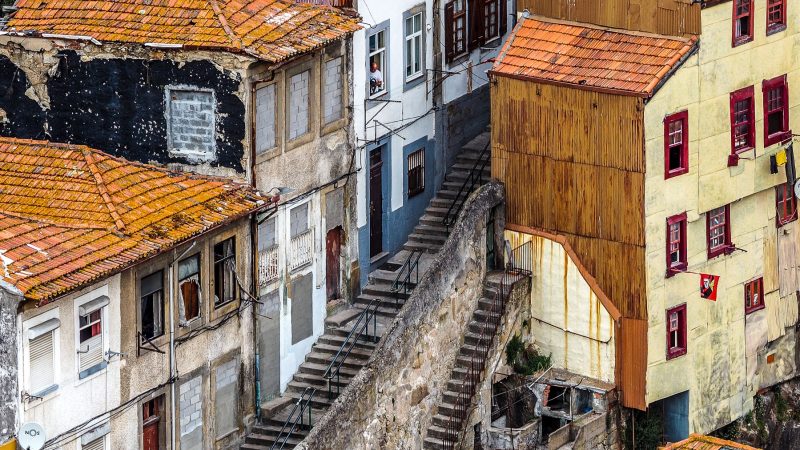 The COVID-19 crisis is hitting European consumers in the pocket, causing rising unemployment and falling income for those who have kept their jobs. Spending more time at home as a result of lockdown measures could make matters worse for energy...
Opinion 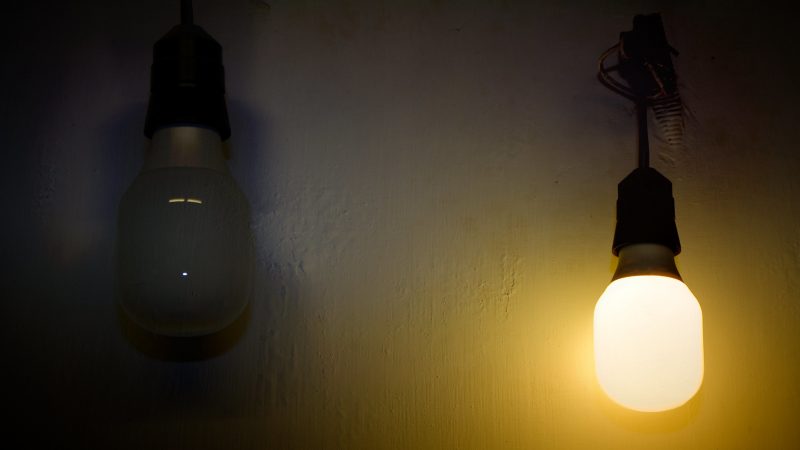 When people lose their job or are put under pressure, in particular regarding their health, they should not be worrying about paying their bills, write Marine Cornelis and Alicia Carrasco.
Opinion

Most European countries have significant energy poverty problems and are unable to keep their citizens warm during winter. In fact, that applies as much to cooling as to heating, writes Adrian Joyce.
Special ReportInterview 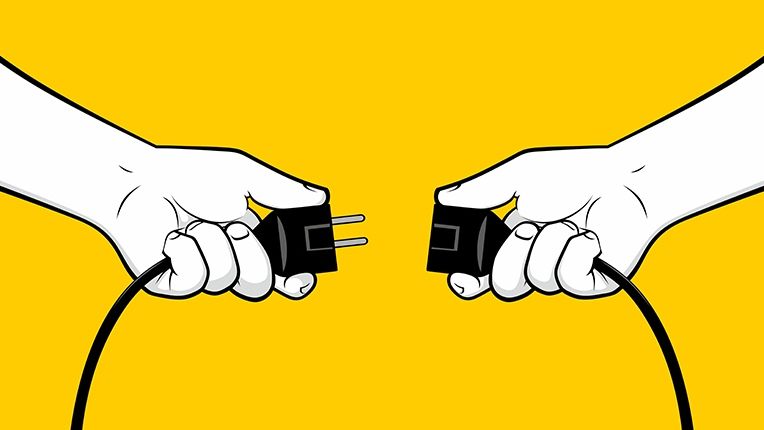 The EU has recognised access to energy as a human right. But whether it will enforce a  disconnection safeguard remains to be seen, writes Guillaume Derivaux.
Opinion