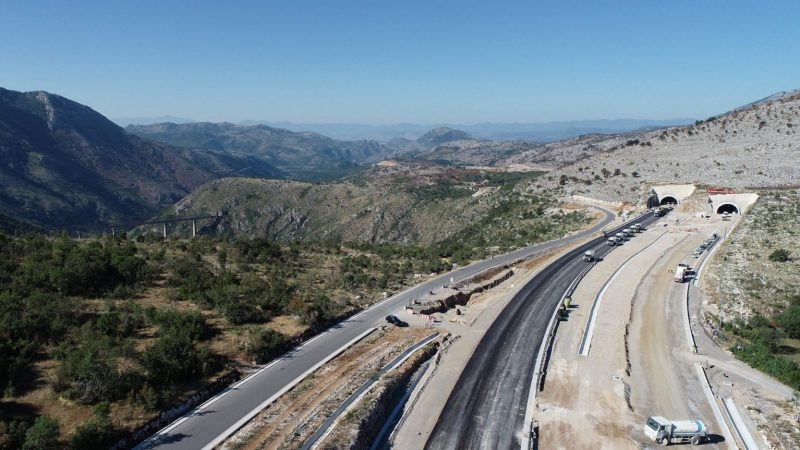 The European Union voiced regret on Tuesday (2 February) at Kosovo's decision to open an embassy in Jerusalem, made as part of a broader deal brokered by the previous US administration, saying it "diverges" the tiny Balkan country from the EU position.
Special ReportInterview 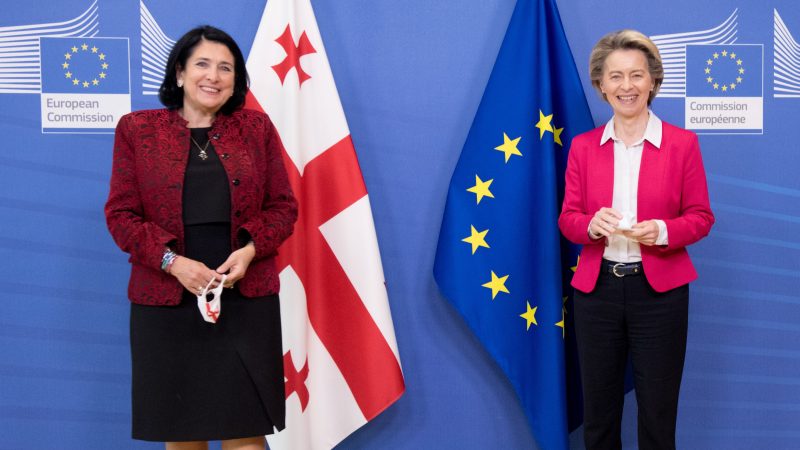 The absence of the official “enlargement perspective” doesn’t meant that Georgia should be discouraged lodging a membership application. But in order to succeed, Georgia should be more creative in its foreign policy, write Teona Lavrelashvili and Steven Van Hecke.
Interview

The EU has “excessively politicised” the negotiations between Ankara and Brussels, Turkey’s Minister of Foreign Affairs Mevlüt Çavuşoğlu told EURACTIV’s partner EFE in a written interview, calling on the bloc to take a more positive approach. He reiterated his country’s...
Special ReportNews

North Macedonia's foreign minister called on the EU Tuesday (15 December) to end the "blackmail" of his country through the imposition by Bulgaria of fresh obstacles to its membership of the bloc.
News

Montenegro's new prime minister predicted Tuesday (15 December) that his country would be the next to join the European Union and vowed to fight the political corruption that has tarnished its reputation.
News

Bulgaria vetoed the decision to open EU accession negotiations with North Macedonia on Tuesday (17 November), a move which indirectly also affects Albania, another Western Balkans candidate which has advanced on its EU path in tandem with Skopje.
Opinion

EU and Eastern Partnership (EaP) heads of state and governments as well as European institution leaders met on Thursday  (18 June) to discuss the COVID-19 crisis as well as reaffirm the strategic partnership and discuss its future. However, the talks...
Opinion

EU institutions must continue to ensure that countries such pro-European as Georgia see the European Union as their ultimate goal, writes Paul L. Vandoren.
Opinion

The President of North Macedonia has no right to state that the country “doesn’t need the EU”  if it has to fulfil Bulgaria's conditionalities regarding the country’s language, because it is doing the same to its own ethnic Albanian citizens, writes Ziadin Sela.
News

When six Chinese doctors landed in Belgrade two weeks ago, Serbia's president greeted them with elbow-bumps before laying a kiss on their country's flag, a gesture of gratitude that sent Chinese social media aflutter.
News