We can have more fish in the sea and secure a profitable future for our fishermen and women if we respect the sustainable limits of catches and let the stocks recover, writes Chris Davies.
News 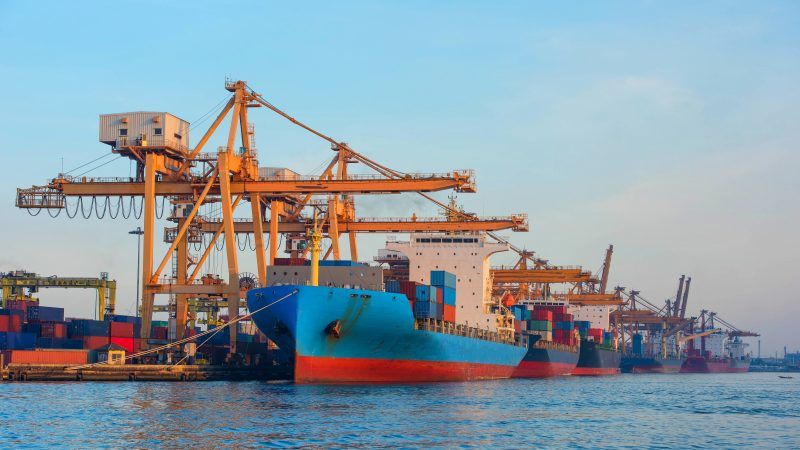 The French government wants to have a free hand in order to react effectively to Brexit. Whether it is with respect to ports or fishing, maritime issues are at the centre of concerns. EURACTIV France reports.
Opinion

The UK outlined plans to overhaul its fishing policy on Wednesday, insisting that it would decide unilaterally how much access to give to EU boats after it leaves the bloc next March.
Interview

Progress is being made but 'the most difficult part is still to come', EU chief Brexit negotiator Michel Barnier said  in an interview with European press agencies including EURACTIV's partner Ouest-France, as well as La Repubblica, Süddeutsche Zeitung, Le Soir and El Espanyol.
Opinion

The European Commission needs to work out more effective rules to ensure that only fish meeting high social and environmental standards can enter the EU market, as well as a better implementation of the EU control regime in general, argue Linnéa Engström and Javier Garat.
RSS - EU fishing