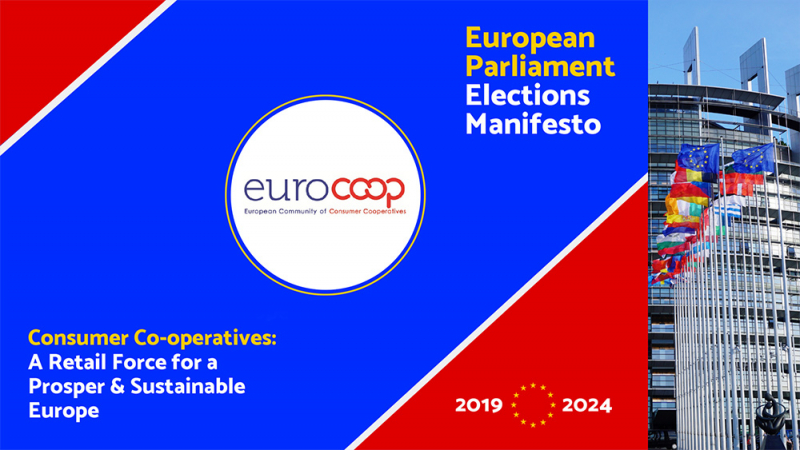 Consumer co-operatives: A retail force for a prosper & sustainable Europe

For 175 years, co-operatives have successfully used commercial efforts to generate social value. Yet, their model is not sufficiently promoted. The Single Market & local communities will benefit if this changes.
News

Italy is seeking to reintroduce a requirement to specify the production site on the labels of transformed food products, in fresh defiance of Brussels' food rules after unilaterally mandating country of origin on pasta and rice labels last August.
News

Belgium's national dish, the deep fried potato sticks that much of the English-speaking world gallingly calls "French fries", has been saved.
News

Plant-based products like soya and tofu can no longer be sold with dairy-type names like milk or butter, the European Union's top court ruled Wednesday (14 June).
Video

A new study carried out by the Slovak government has found significant quality differences in the same products sold in Slovakia and Austria.
News

The leaders of the Visegrád Group (Poland, Czech Republic, Slovakia and Hungary) are meeting today (2 March) in Warsaw to discuss, among other things, food quality in Central and Eastern Europe.
Special ReportInterview 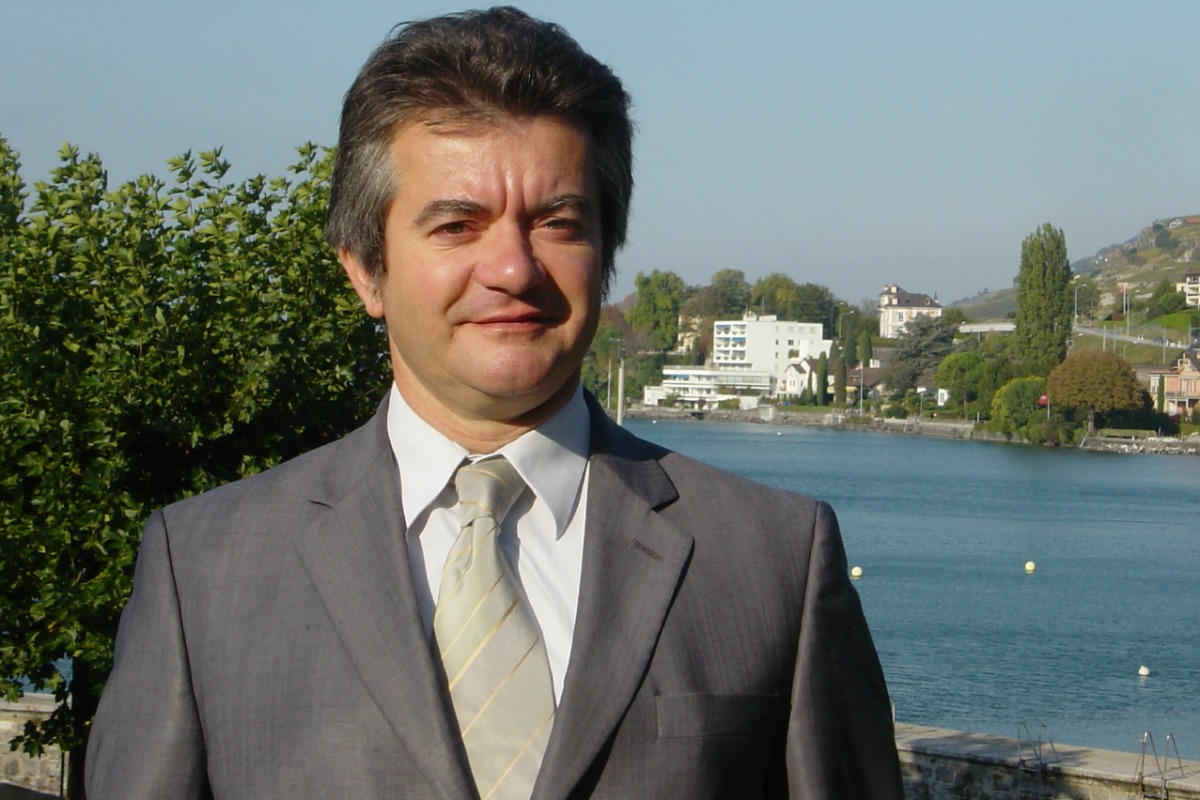 Nestlé executive: ‘We are all facing risks of having supply challenges’ 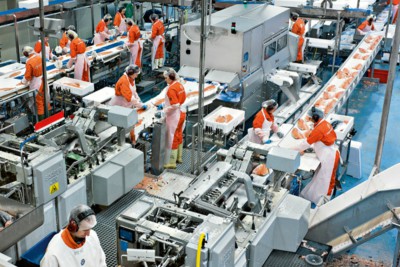 The European food and drink industry can boast a healthy track record in reducing its carbon footprint ahead of the COP21 conference, which opens in Paris later this month.
VideoPromoted content

According to new research, European children are exposed to less food marketing on TV today than ten years ago.
News
Health 07-05-2013

France’s appetite for fair-trade products lags behind European counterparts, with the sector turning increasingly to producers in the developing world for a recovery solution, EURACTIV France and Germany report.
News
Health 06-05-2013

In the wake of the horsemeat scandal which rocked Europe’s food industry, the European Commission has proposed measures to tighten controls on the health of animals and plants entering the European food chain.
VideoPromoted content

Up to 5% of European Union products labelled as beef contain horsemeat, according to results published by the European Commission yesterday (16 April).
News

EU demand for Brazilian beef and soy is contributing to deforestation of the Amazon and rising CO2 emissions, says a report by the Center for International Climate and Environmental Research published on Thursday (4 April).
News
Health 04-03-2013

The EU has begun one month of extensive DNA testing on food products, after companies found horsemeat in numerous beef dishes.
News
Agrifood 10-01-2013

Almost half of the world’s food thrown away, report finds

As much as half of all the food produced in the world – equivalent to 2bn tonnes – ends up as waste every year, engineers warned in a report published on Thursday.
News

A proposal to give food manufacturers more flexibility to promote their products as low in fat, sugar or salt has been a dealt blow when a parliamentary committee voted to block changes to nutritional labels. The full European Parliament is expected to consider the issue tomorrow (2 February).
Special ReportPolicy Brief
Health 13-07-2011

As pressure mounts to lead sustainable lifestyles, policymakers and companies alike are mulling new ways of encouraging shoppers to buy green. But consumer groups warned against confronting shoppers with too much information and warned that companies' green claims are often not independently verified.
Read more »»
RSS - EU food and consumers policy