Paradoxically it was the EU’s closest partner, the United States, that has done most to damage Federica Mogherini's legacy as High Representative with a full-scale assault on the EU’s commitment to multilateralism, writes Fraser Cameron.
Opinion

If the EU wishes to defend human rights, and comply with its own counter-terrorism pledges, Pakistan’s incoherent counter-terrorism strategies should be at the top of every joint commission and negotiation, writes Charles Tannock.
Opinion

Foreign ministers will on Monday (17 October) flesh out a roadmap for the European Union's Global Strategy, adopted last June against the background of big tensions over the Syrian war.
News

Against growing internal and external threats, the new global strategy devised by EU foreign policy chief Federica Mogherini reinforces the soft power mantra and urges jettisoning the illusion that international politics can be a zero-sum game, EURACTIV.com has learned.
News

Until the illegal annexation of Crimea, the European Union had labelled Russia its "strategic partner". But in the new EU Global Strategy on Foreign and Security Policy, which is expected to be unveiled at the end of June, the bloc will label Russia its “strategic challenge”, a diplomat said yesterday (30 May).
News 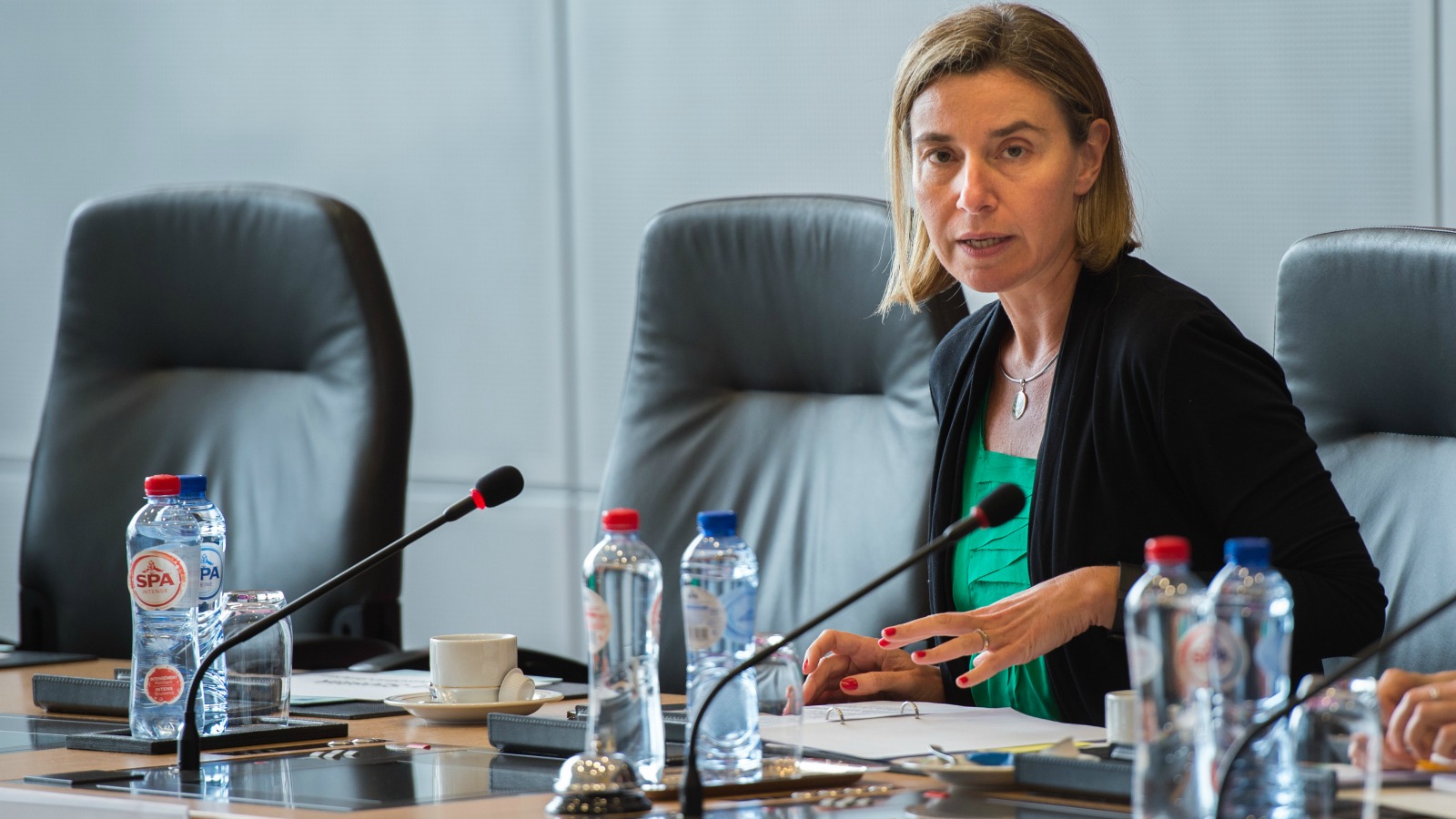 The language on Russia is the most discussed element of the EU Global Strategy, the guide for the European Union’s global actions in the future, which is being prepared by the Union’s foreign affairs chief Federica Mogherini, diplomats said today (19 May).
RSS - EU Global Strategy
© 1999 - 2021 | Efficacité et Transparence des Acteurs Européens. EURACTIV MEDIA NETWORK BV. | Terms and Conditions | Cookie Policy | Privacy Policy | Contact us
By continuing to browse the website, you are agreeing to our use of cookies