As many as 78% of Germans say economic inequality between EU member states damages Germany. And two-thirds consider a need for EU reform, with a greater focus on social issues, according to a new survey. EURACTIV Germany reports.
Opinion

The new Franco-German co-operation treaty might strengthen the axis of the EU's two most powerful countries, but that might not be helpful for the rest of the bloc, writes Sofia Vasilopoulou.
News

The Committee of the Regions on Wednesday (22 March) made the case for better integration between the EU’s healthcare systems, to close “inequalities” between member states and ensure that “everyone has access to healthcare”. EURACTIV Spain reports.
Opinion

There will be a sombre atmosphere when EU leaders gather in Rome later today (24 March). Just a few days after the summit, the UK will trigger Article 50. But now the bloc is tasked with rekindling public support for integration, so let’s toast its future, writes Fraser Cameron.
Opinion

EXCLUSIVE / The European Commission will put forward five proposals this semester to forge a “new identity” in time for the December European Council summit, EURACTIV has learned.
News

The 60th anniversary of the Rome Treaty next month is unlikely to be celebrated with a landmark roadmap for future EU integration, as diverging views continue to undermine efforts to forge a common vision.
News

In 2017, Serbia expects to see its membership negotiations with the EU intensify, despite a waning of regional enthusiasm for the bloc, due to concerns over its preoccupation with internal crises, such as Brexit. EURACTIV Serbia reports.
News

The European Commission identified opponents to its flagship initiatives in an internal document assessing the feasibility of bringing forward its proposals to “reunite Europe” in the aftermath of Brexit.
Video

Leading credit ratings agency S&P has warned that the current construction of the European Union is “unsustainable” and needs far-reaching reform.
News

The French minister for economy has said Europe needs to find long-term perspective, define its values and lay out a plan for the next 15 years, to be validated by an EU-wide referendum. EURACTIV's partner La Tribune reports.
Opinion

Europe currently faces an overwhelming number of crises, but one feature unites them all: the EU is unable to make member states comply with its own rules, writes Ramon Tremosa.
News

A consensus has emerged in Germany, France and Italy over the need to create a eurozone budget, according to Belgium’s former Minister of Finance, Philippe Maystadt. But the popularity of anti-European parties is blocking progress. EURACTIV France reports.
Opinion

As European integration has progressed in the Monnet method, national leaders have become stuck in a 'representation spiral', which the recent crises accelerated to a point where major EU decisions can no longer be made, argues Balázs Kiss.
Opinion 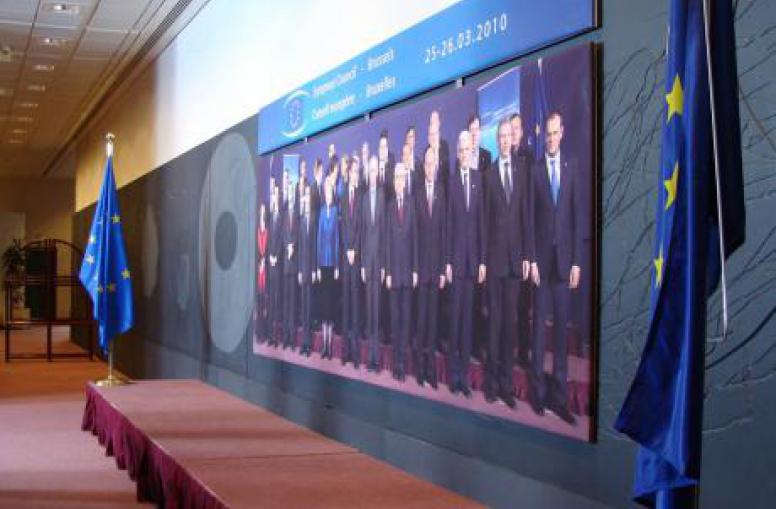 Fear of the unknown and threats of retaliation have replaced prosperity as the force maintaining cohesion in Europe. This will progressively weaken Europe's balance of power, writes Andrea Bosoni.
Opinion 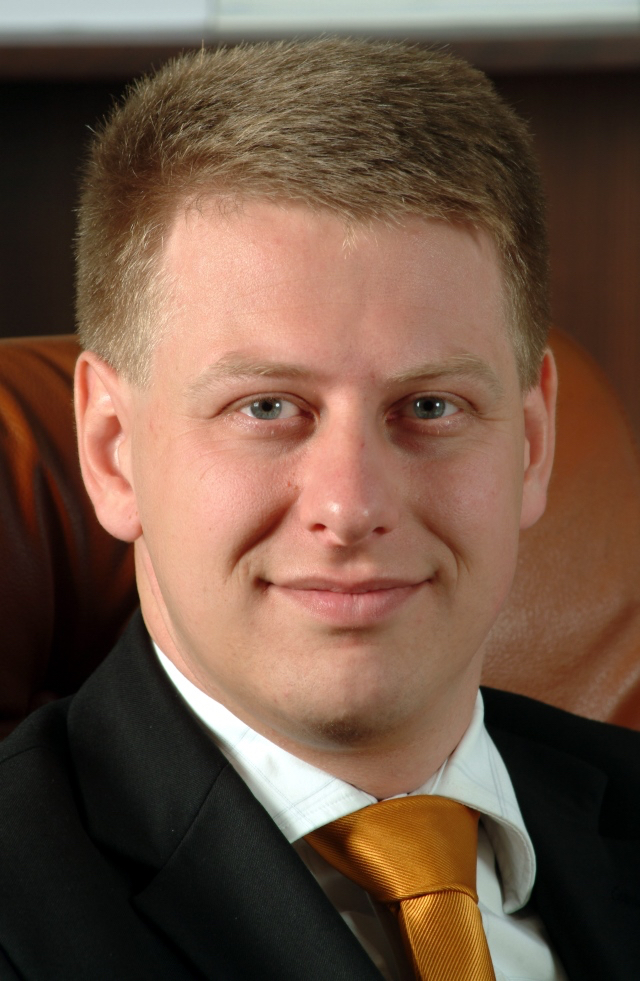 EU membership is first and foremost a gateway to liberty and freedom, not in the purely economic sense, but in terms of personal freedom, writes Tomáš Prouza.
News

Harlem Désir, France's Secretary of State for European Affairs, launched the EU's "Back to School" programme in France on Monday. The initiative aims to spread knowledge of the Union to a generation that has "only known the euro". EURACTIV France reports.
Read more »»
RSS - EU integration