Products from Israeli settlements in the Occupied Territories must be labelled to avoid confusion with products that come from Israel itself, the European Court of Justice (ECJ) ruled on Tuesday (12 November), in a move that provoked an angry response from pro-Israel lobbyists.

The leaders of Hungary, Poland, the Czech Republic and Slovakia will hold the first summit of their Visegrad grouping in Jerusalem, a move which looks like a slap in the face of the EU at a time the Union tries...

On 14 September, MEPs voted against amendments to tighten controls on EU-funded non-governmental organisations (NGOs) that act "against EU interests". A search for the proponents of these measures points to a pro-Israeli pressure group and a Glyphosate supporter.

The EU over the weekend called on Israel and Jordan to work together to "ensure security for all" in Jerusalem's Old City after a series of violent confrontations in recent days.

Israel's Prime Minister Benjamin Netanyahu on Sunday (31 July) said his government was looking into support from European nations for groups engaged in what he described as anti-Israel activities, specifically mentioning France. 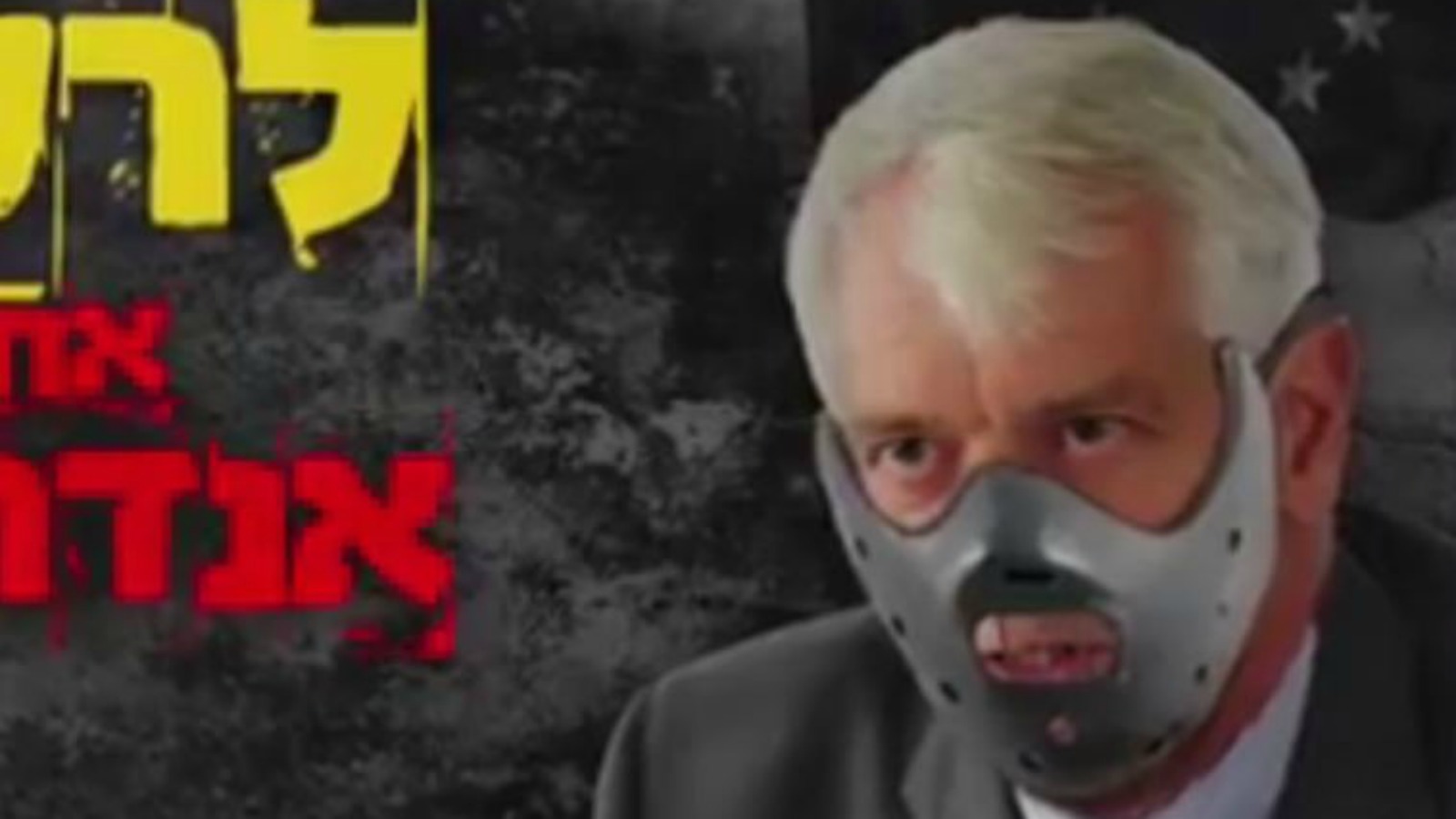 Israel has condemned a video by a group of settlers that depicts the European Union's ambassador wearing a Hannibal Lecter mask and accuses him of trying to establish a "terror state".

Few issues have caused more friction between Israel and the European Union than EU plans to impose labelling on goods produced in Jewish settlements on occupied land. And if Israel is right about the timing, the tensions could get worse. 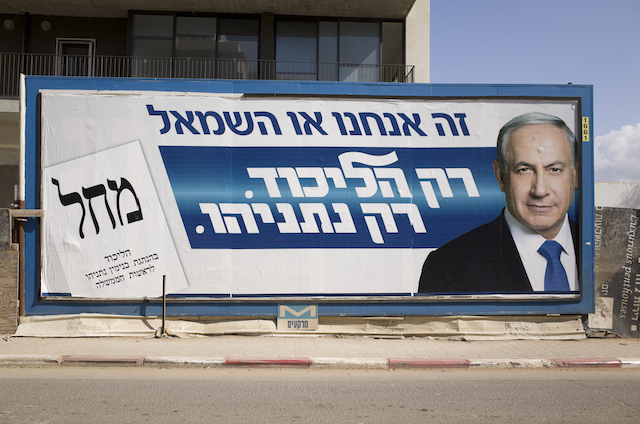 The European Union congratulated Israeli Prime Minister Benjamin Netanyahu on his election victory Wednesday (18 March), but added it was committed to relaunching the Middle East peace process, which he appeared to repudiate during the campaign.

The European Parliament has voted in favour of a two-state solution to the Israel-Palestine conflict. The final resolution was heavily watered down in order to obtain the support of Europe's right wing parties. EURACTIV France reports.

The European Court of Justice ordered on Wednesday (17 December) that Hamas be removed from the EU list of terrorist organisations, giving member states three months to provide evidence to review the ruling.
RSS - EU-Israel