Skopje's ratification of the so-called name-change deal has triggered a government crisis in Greece, when the leader of the conservative junior coalition partner, Independent Greeks, stepped down on Sunday (13 January).

Victory by Greece’s right-wing New Democracy party over Alexis Tsipras' Syriza in the next elections would show that the rise of populists in Europe is not irreversible, European People’s Party (EPP) Spitzenkandidat Manfred Weber has said.

The Macedonian parliament approved on Friday (19 October) a proposal to change the country's name, bringing a decades-old dispute with Greece one step closer to being resolved.

The result of Sunday's referendum in the former Yugoslav Republic of Macedonia on whether to accept a name deal with Greece provided a "crucial political benefit" for its prime minister despite a low voter turnout, Nikos Xydakis, an influential parliamentary representative in the Greek house, told EURACTIV.com.

Macedonia's parliament yesterday (30 July) set 30 September as the date for a referendum on changing the country's name to the Republic of North Macedonia, a high-stakes vote aimed at resolving a long-running row with Greece and clearing the path to join NATO and the EU. 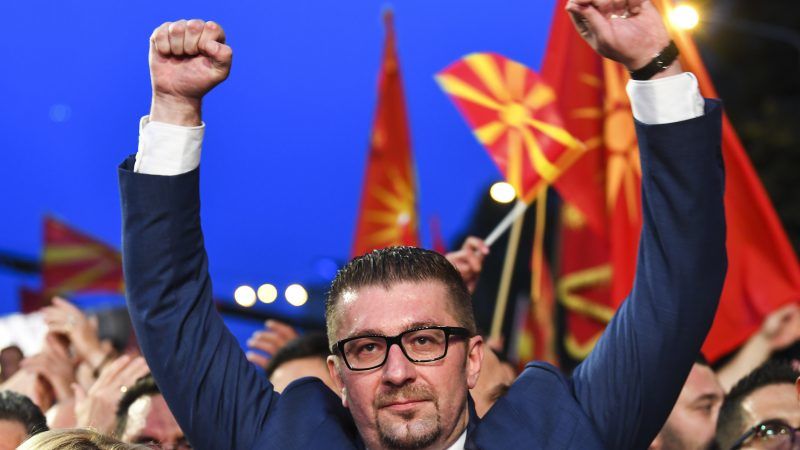 Hungarian Prime Minister Victor Orbán produced a video message on Saturday (2 June) supporting the efforts of Macedonia’s main opposition party to block a solution to the long-standing name dispute with Greece. He praised its refusal to bend "under pressure from foreign powers".

In a move of high political importance, the Macedonian Orthodox Church has asked to go back to the Ecumenical Patriarchate, seen as the mother church of Eastern Orthodoxy, and lose the term “Macedonia” from its name.
Read more »»
RSS - EU-Macedonia relations