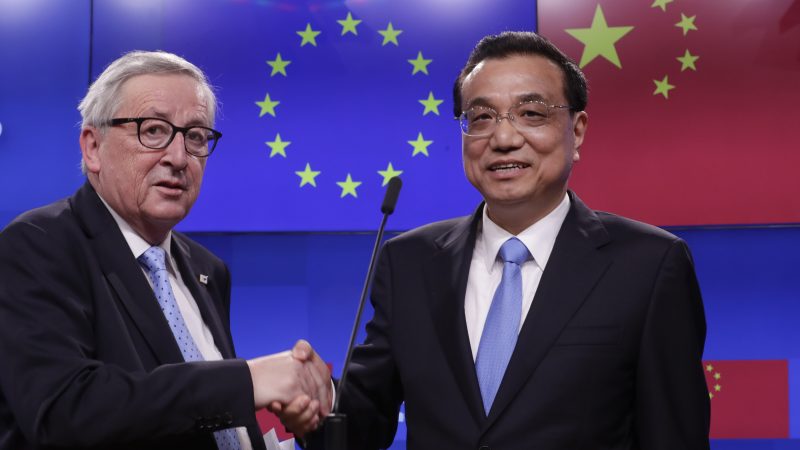 Estonian President Kersti Kaljulaid was in Paris for the French military parade on Bastille day (14 July). She participated in a working lunch organised at the Elysée on European defence issues. As a champion in cyber defence and digital services, Estonia is an important ally for France. EURACTIV's partner Ouest-France reports.

Although there are no direct Russian threats to Lithuania, there are insecurities in the region and militaristic arguments used in political debates, which must be taken seriously, Lithuania's foreign minister told EURACTIV Croatia in an interview. 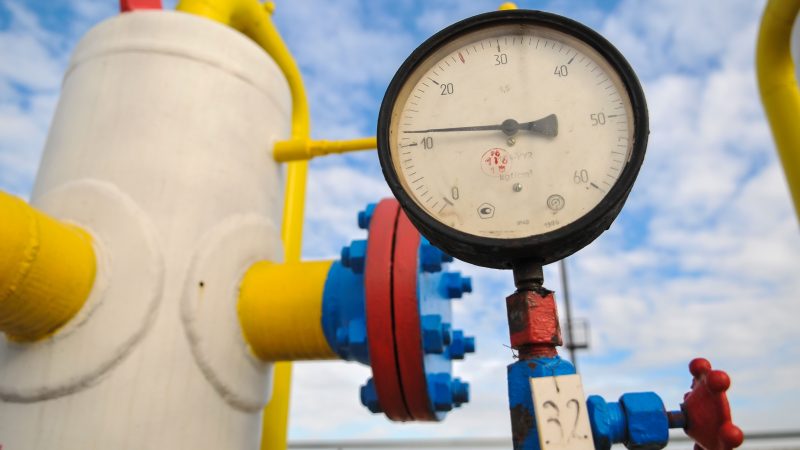 Russia and the EU on Thursday (13 June) expressed hope that a solution could be found to allow gas supply transits through Ukraine to continue from next year. 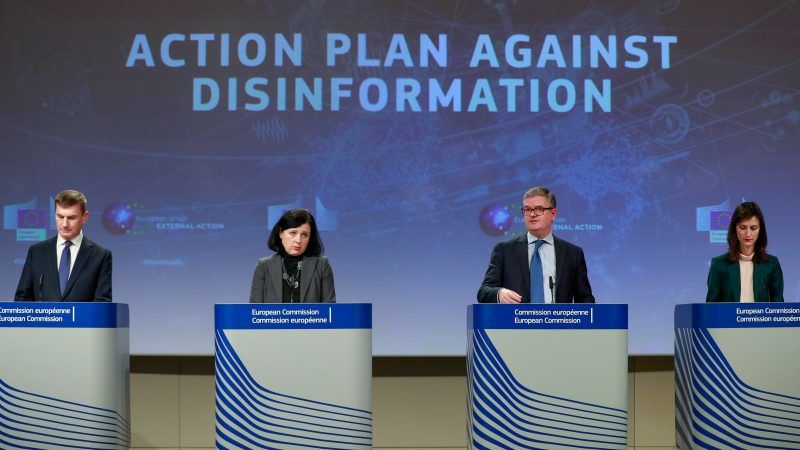 A four-strong contingency of European Commissioners came out with fighting talk against fake news on Wednesday (5 December), as the EU's executive presented its action plan on disinformation. But the funding shortfall in this field somewhat dampened the spirit of the announcement. 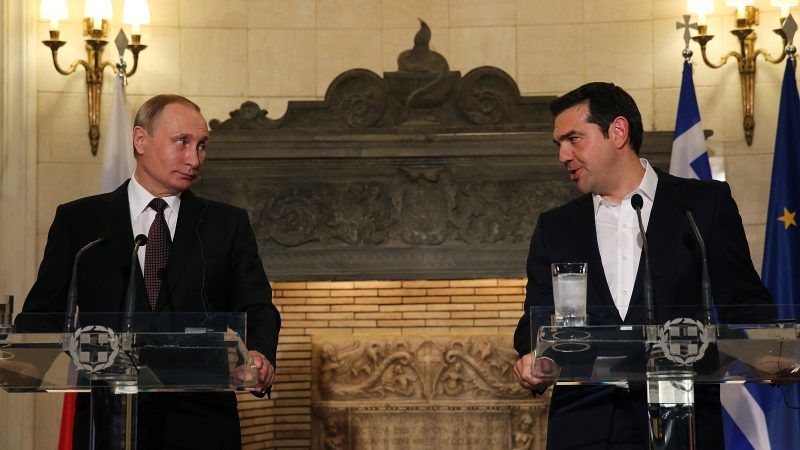 Russia’s meddling in Greece's domestic affairs is "unacceptable", the European Commission told EURACTIV.com, amid an ongoing war of words between Athens and Moscow. 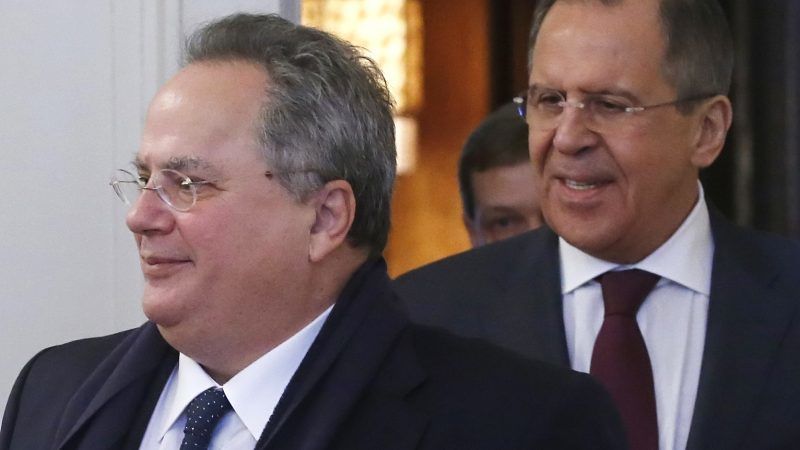 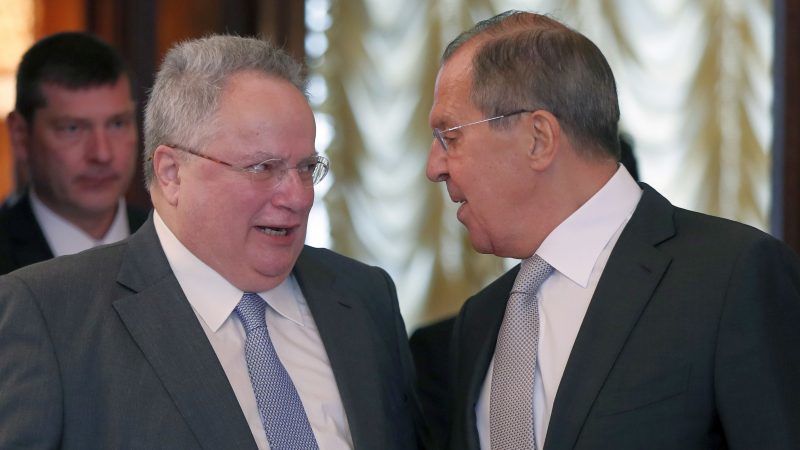 Russia and Greece were poised on Wednesday (11 July) to expel two of each other's diplomats in a rare dispute that Greek media said had been prompted by the issue of Macedonia, which expects this week to be formally invited to join the NATO alliance.

MEPs have called for the EU institutions to put more money into their in-house cybersecurity units and, in a contentious move, also demanded they stop using products from “malicious” Russian firm Kaspersky Lab.

Ten EU member states support Poland's position which calls for accelerating work on the amendment to the European gas directive, aimed against the construction of the Nord Stream 2 gas pipeline. EURACTIV Poland reports. 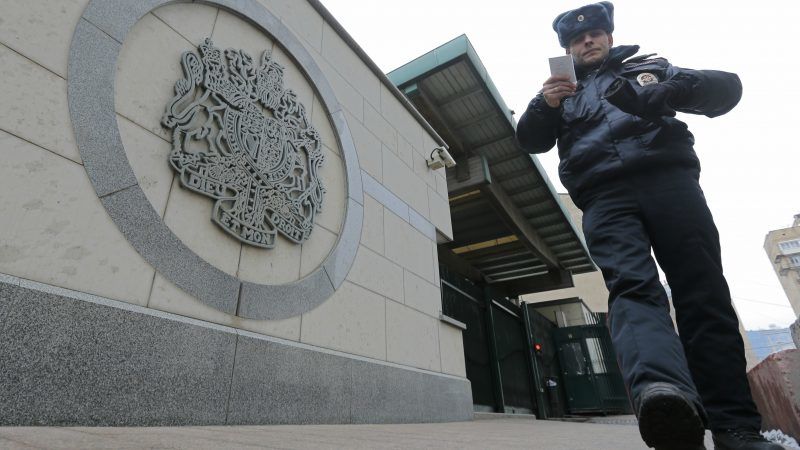 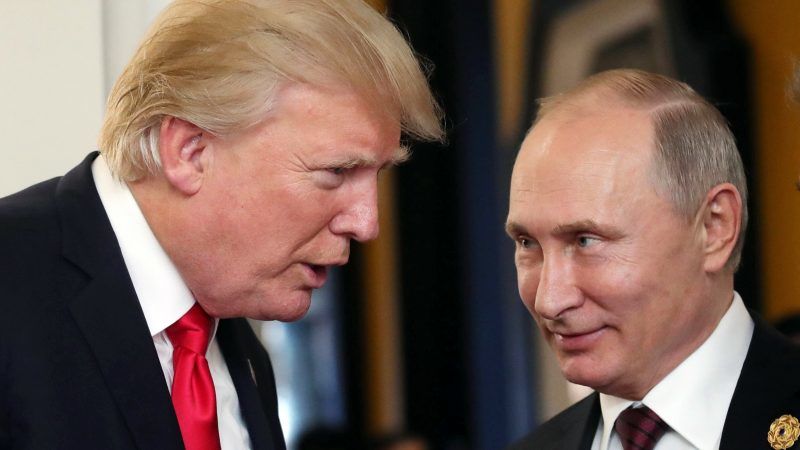 Britain's Prime Minister Theresa May will seek a united condemnation of Russia by EU leaders on Thursday over what London says was a nerve agent attack in England directed by Moscow. 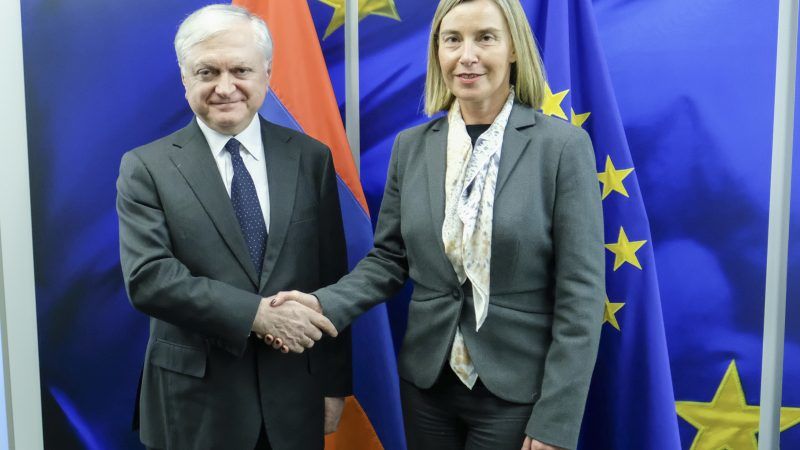 Few countries have established such close political and economic ties with Russia as Armenia has. But a new agreement is now meant to bring the small Caucasus republic closer to the EU. EURACTIV Germany reports.
Read more »»
RSS - EU-Russia relations