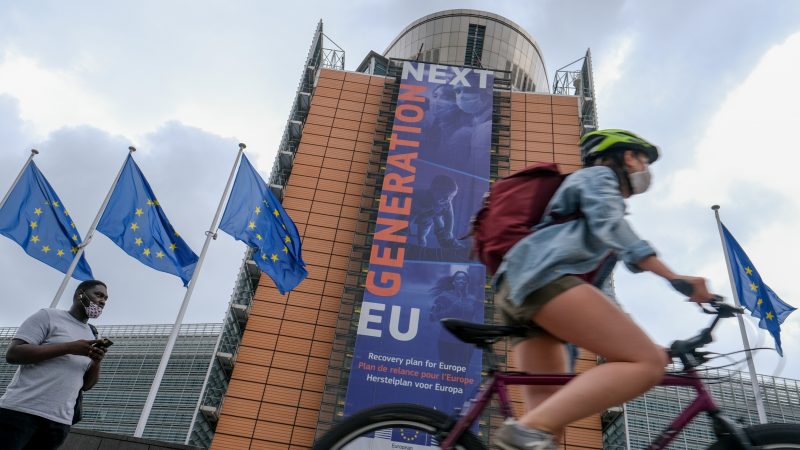 Overly paid and insensitive bureaucracy: Is this the Union we want?

The COVID-19 crisis has only made worse the income and work security gap between Commission employees and European citizens. A senior university professor in Bulgaria makes similar salary as a starting secretary in the Commission. Is this the Union we want, Piotr Maciej Kaczyński asks.
News

The 28 lawmakers from Britain’s Brexit Party have collectively declared outside earnings of between €2 million and €4.5 million per year, making them the highest earners in the European Parliament, Transparency International said on Thursday. The party, founded by anti-EU...
Opinion

Trade unions and companies are more closely aligned against the harmful competition stemming from emerging economies’ low salaries and working conditions than ever before. But the EU's export of jobs is harming itself and the global economy, write Ernest Maragall and Jordi Angusto.
News

The debate on EU salary levels should not be discredited as a merely populist exercise. Effectively, it is also a debate on the potential future role of the EU in the provision of public goods, say Friedrich Heinemann and Stefani Weiss.
News
Brexit 23-01-2013

Eurocrats win pay rise, thanks to the UK

To increase budget efficiency while maintaining salaries at the same level, the Commission is asking officials to work longer hours without giving additional compensation or other sweeteners. EURACTIV has spoken with European Commission Vice-President Maroš Šef?ovi?, as intensive negotiations with the staff unions are underway.
News