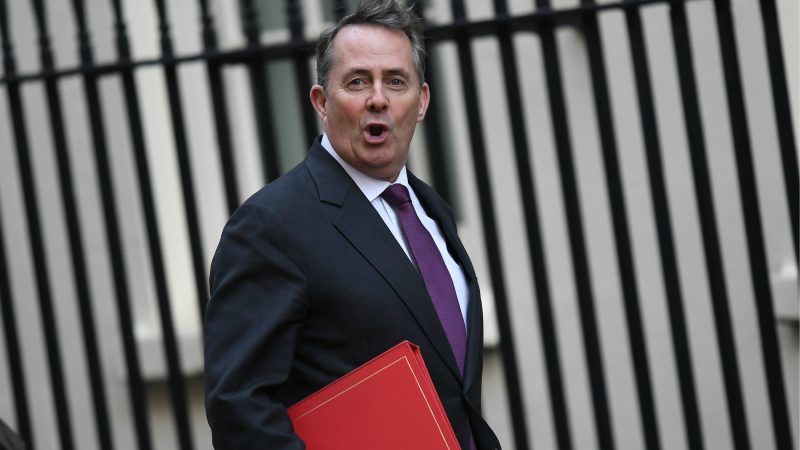 Rolling over EU trade agreements after Brexit must be treated as “an urgent priority” if the UK is to avoid a trade ‘cliff edge’, UK MPs have warned.
News 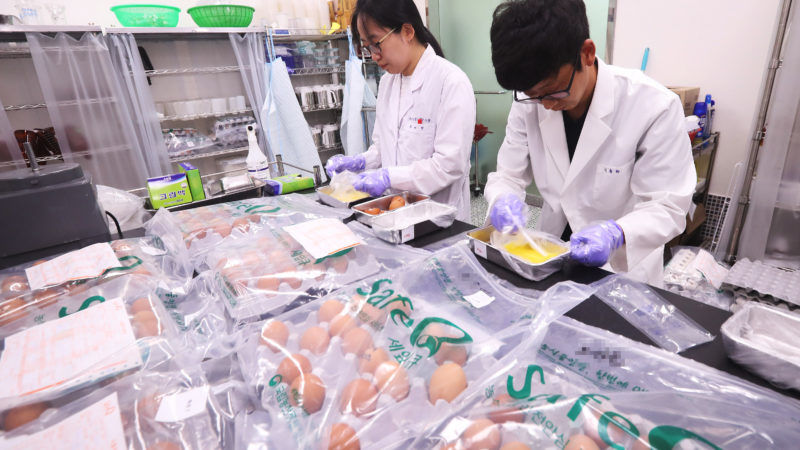 Seoul has accelerated the importation of Spanish eggs after halting them from countries where the Fipronil crisis broke out several weeks ago. EURACTIV’s partner EfeAgro reports.
News

MEPs voted today (18 May) to support a motion for a resolution on the outcomes of a five-year-old free trade agreement with South Korea, which praises the agreement for its positive effect on trade and integration between the two countries. But it also calls on the Commission to act on labour right violations in the Asian country.
Special ReportNews 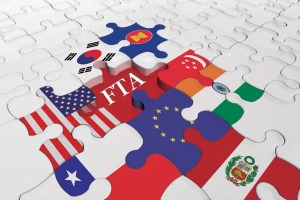 Cultural barriers – and languages in particular – remain a significant obstacle to trade relations with South Korea and Japan and continue to hinder the development of European businesses there, despite bilateral trade agreements, writes Thierry Fournier.
News
Global Europe 14-12-2010

The European Union is set to clear the final legal hurdles to a free trade agreement with South Korea, putting pressure on Taiwan and Japan to strike similar deals with Brussels.
News

The imminent entry into force of an EU free trade agreement with South Korea might be delayed, as some countries are demanding the inclusion of new safeguards for European industry, particularly for car manufacturers. The European Parliament yesterday (7 September) postponed a decision over the deal, while Italy is threatening a veto.
RSS - EU-South Korea trade