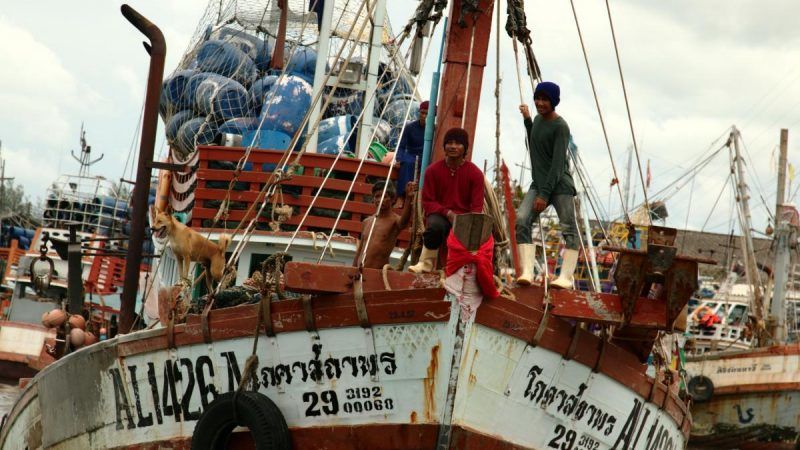 Thailand's finance minister on Thursday (18 August) brushed off concerns about plunging foreign investment under junta rule, saying "there is light ahead" now that voters have approved a military-crafted constitution.

Thailand voted on Sunday (7 August) to approve a junta-scripted constitution, preliminary results showed, in a boost to the army's political aspirations and a body blow to the country's stuttering pro-democracy movement.

The EU has not made any decision about whether to ban fish exports from Thailand, the Thai foreign ministry said on Monday (23 May), clarifying comments made by its deputy prime minister that Bangkok had been given more time to end illegal fishing.

Senior MEPs have warned the military junta ruling Thailand that the country must return to “free and fair elections” or risk the future of all EU-Thailand relations.
RSS - EU-Thailand