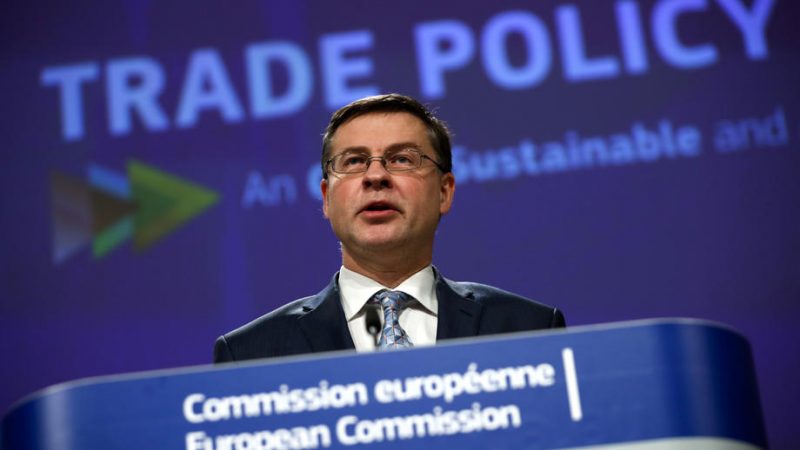 The new EU trade strategy unveiled by the European Commission contains much to be welcomed, but not much that is new, writes Isabelle Brachet.
Video 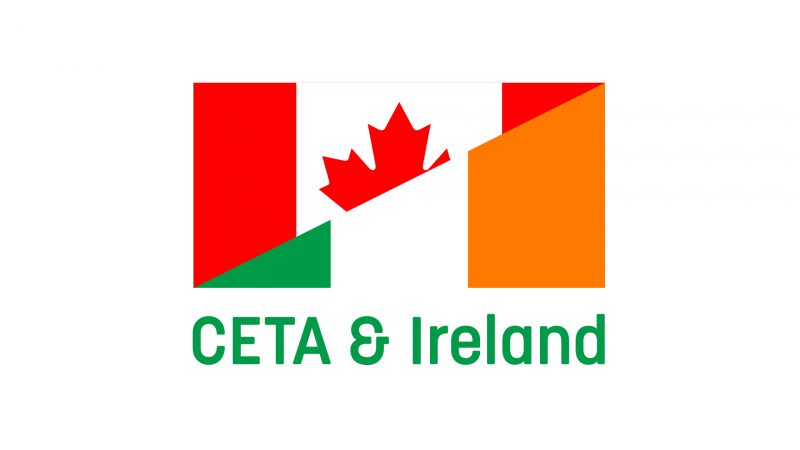 China pushed past the United States in the third quarter to become the European Union's top trade partner, as the Covid-19 pandemic disrupted the US while Chinese activity rebounded.
Opinion

How can the EU's new trade policy have fairness at its core? Following the end of the public consultation on the new policy, a cross-party group of MEPs make their suggestions.
Opinion

Trade Commissioner nominee Valdis Dombrovskis needs to go back to basics and create a positive EU trade agenda. It is vital that the EU chooses a more open path and resists the renewed pressure for protectionism, argue Fredrik Persson and Anna Stellinger.
Opinion

The jury is out on whether a new EU-Vietnam trade pact will do anything to improve people's livelihoods and arrest a deteriorating human rights record, writes Jude Kirton-Darling.
Opinion

The next European Commission must revamp its trade policy for the next five years to focus on sustainability, writes Jude Kirton-Darling.
Opinion

Visions of trucks being stuck at the border in the event of a 'no deal' Brexit should also remind people of the delays faced by Romanian companies exporting into the Schengen area, writes Stefan Radu-Oprea.
News

China plans to cooperate with Italy in the development of “roads, railways, bridges, civil aviation, ports, energy, and telecommunications” as part of Beijing's Belt and Road Initiative, a confidential 'memorandum of understanding' obtained exclusively by EURACTIV reveals.
Special ReportNews

Will the EU’s trade deals with countries around the world continue to apply in the UK after Brexit day on 29 March? The answer remains unclear after International Trade Secretary Liam Fox repeatedly was unable to confirm what their status will be.
News

European Union leaders meet this week to deal with some of the most difficult issues they confront, with migration topping the list. German Chancellor Angela Merkel’s political survival may depend on Italy’s new anti-establishment government, whose interests clash with Germany’s...
News

Morocco is the EU’s most stable trading partner in North Africa and a reliable ally in Brussels’ efforts to control African migration across the Mediterranean. But two rulings by the European Court of Justice (ECJ) have revived political tensions in the region and complicated things for the Commission.
Opinion

In order to help Syrian refugees, the EU must improve its deal with Jordan and deliver on its promise to boost Jordanian exports and refugee hiring, write Gideon Maltz & Cindy Huang.
Opinion

Brexit's focus on minutiae is an unnecessary distraction from the more pressing challenges Europe must meet. Unity is crucial to Europe's security and well-being, writes Giles Merritt.
News

South East Asian countries are dragging their feet on a free trade agreement (FTA) with the EU, with officials saying that the countries still need to be convinced of the benefits of the region-to-region deal.
News

A free trade agreement with the EU would still cost the UK 4.8% of its expected economic growth over the next 15 years, according to a confidential government ‘EU exit analysis’ published on Thursday (8 March).
Read more »»
RSS - EU trade