The EU's Trade Commissioner Cecilia Malmström expressed concern on Thursday (24 May) about the US administration's announced plan to launch an investigation into imports of cars and trucks that might lead to new tariffs.

The Brief, powered by PLATFORMA – Mr Trump, poking each other’s eyes out leads to blindness

In the simplistic world of debate on global commerce, you are either a protectionist or a free trader. In truth, the free trade vs protectionist debate has always been something of a false dichotomy. 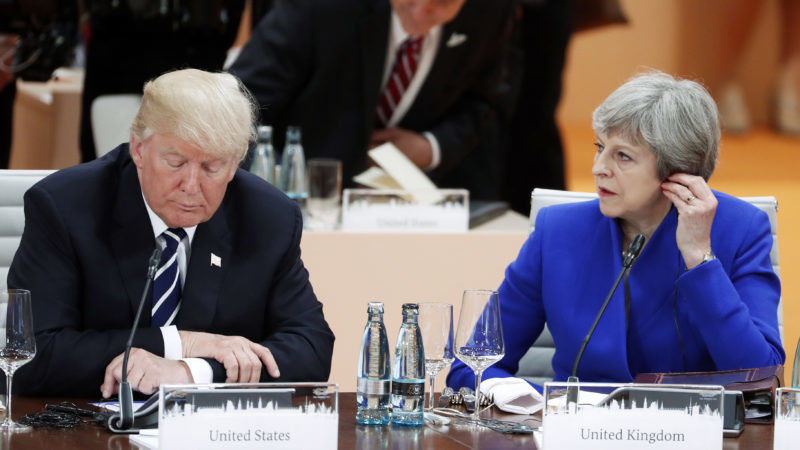 Britain wants to ensure business relations with the United States are not disrupted and will seek negotiations on an "ambitious" trade agreement with the United States, UK trade secretary, Liam Fox, told Trump administration officials at the launch of discussions on Monday (24 July) on post-Brexit planning.

In 25 EU member states, the majority of the population supports the planned EU-US free trade deal TTIP. But in Germany, its opponents are in the majority, something EU Trade Commissioner Cecilia Malmström could not explain during her visit to Berlin. EURACTIV Germany reports.

As the European Union and the United States wrap up a week of talks on the transatlantic trade and investment partnership (TTIP) in Washington, the EU still says it hopes to have something to show before the European elections in May. But observers say the real, final deadline is mid 2016, just before the US elections.

The European Union will continue to import high-quality US beef from non-hormone-treated cattle at zero duty, extending an agreement for at least another two years, US authorities said on Thursday (1 August).
RSS - EU-US trade