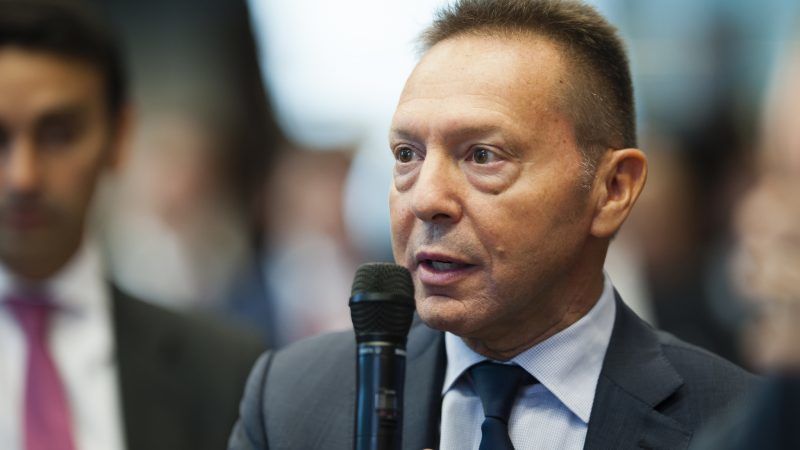 Greece and its creditors will discuss the appropriate type of post-programme surveillance of the country or any support arrangement "at the appropriate time", a European Commission spokesperson told EURACTIV.com.
News 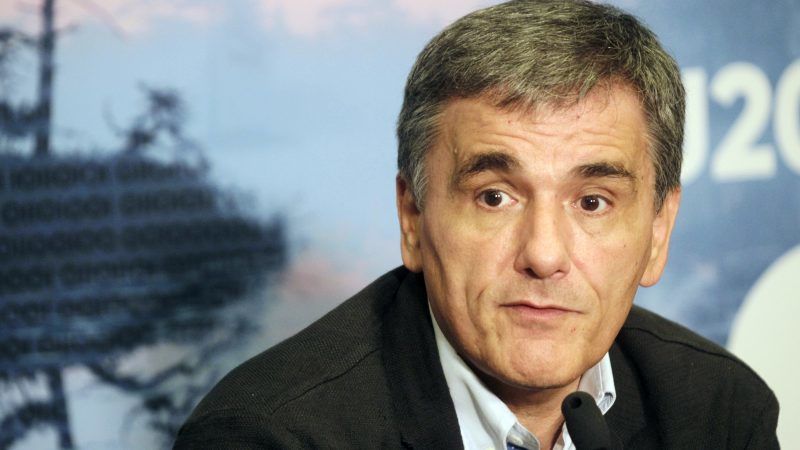 Greece expects to make a clean break with official lenders when its international bailout expires in August and has no reason to seek a precautionary credit line, its finance minister has told Reuters.
News

Greece and its euro zone creditors reached a preliminary deal on Saturday (2 December) on reforms Athens needs to roll out under its bailout programme, a move that could pave the way for the country to leave the aid plan in August.
News

Greece and its foreign creditors reached a deal early today (2 May) on a package of bailout-mandated reforms, Greek Finance Minister Euclid Tsakalotos said, paving the way for the disbursement of further rescue funds.
News

The International Monetary Fund (IMF) will participate in the Greek bailout programme on the condition that the country’s debt is sustainable and, thus, a restructuring will be needed, IMF chief Christine Lagarde warned on Tuesday (18 April).
News

Eurozone and IMF officials met with Greek Finance Minister Euclid Tsakalotos this afternoon (10 February) to overcome the stalemate in the bailout programme after the lenders agreed to request an additional €3.6 billion in cuts by 2018.
Opinion

Both Athens and its creditors want to complete the review of Greece’s bailout program before the European electoral season starts in March, making an agreement likely, writes Stratfor.
News

Eurozone finance ministers on Monday approved new debt relief measures to alleviate Greece's colossal debt mountain in the wake of its huge €86 billion bailout, but at levels far short of those demanded by the IMF.
News

Eurozone finance ministers yesterday (9 May) gave themselves until 24 May to reach a deal on debt relief and unlocking bailout cash for Greece as they lauded Athens for passing tough reforms.
News

Greek lawmakers adopted a controversial package of pension cuts and tax hikes as eurozone finance ministers geared up for an emergency meeting today (9 May) to hammer out fresh reforms for Athens to stave off another eurozone crisis.
News

Greece "fully accepted" on Thursday (14 January) that the hardline IMF take a role in its massive third bailout, backing away from one of the last battle lines splitting Athens and its eurozone creditors.
News 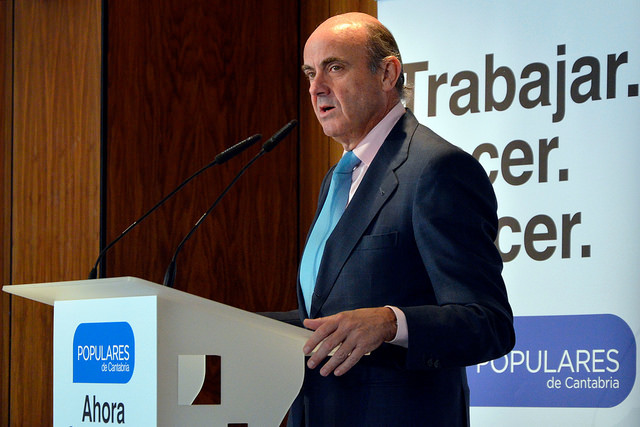 After Jeroen Dijsselbloem defeated Luis de Guindos to lead the Eurogroup on Monday (12 July), Spain is confronted by its lowest level of representation in the institutions since it first joined the European Union in 1986. EURACTIV Spain reports.
News 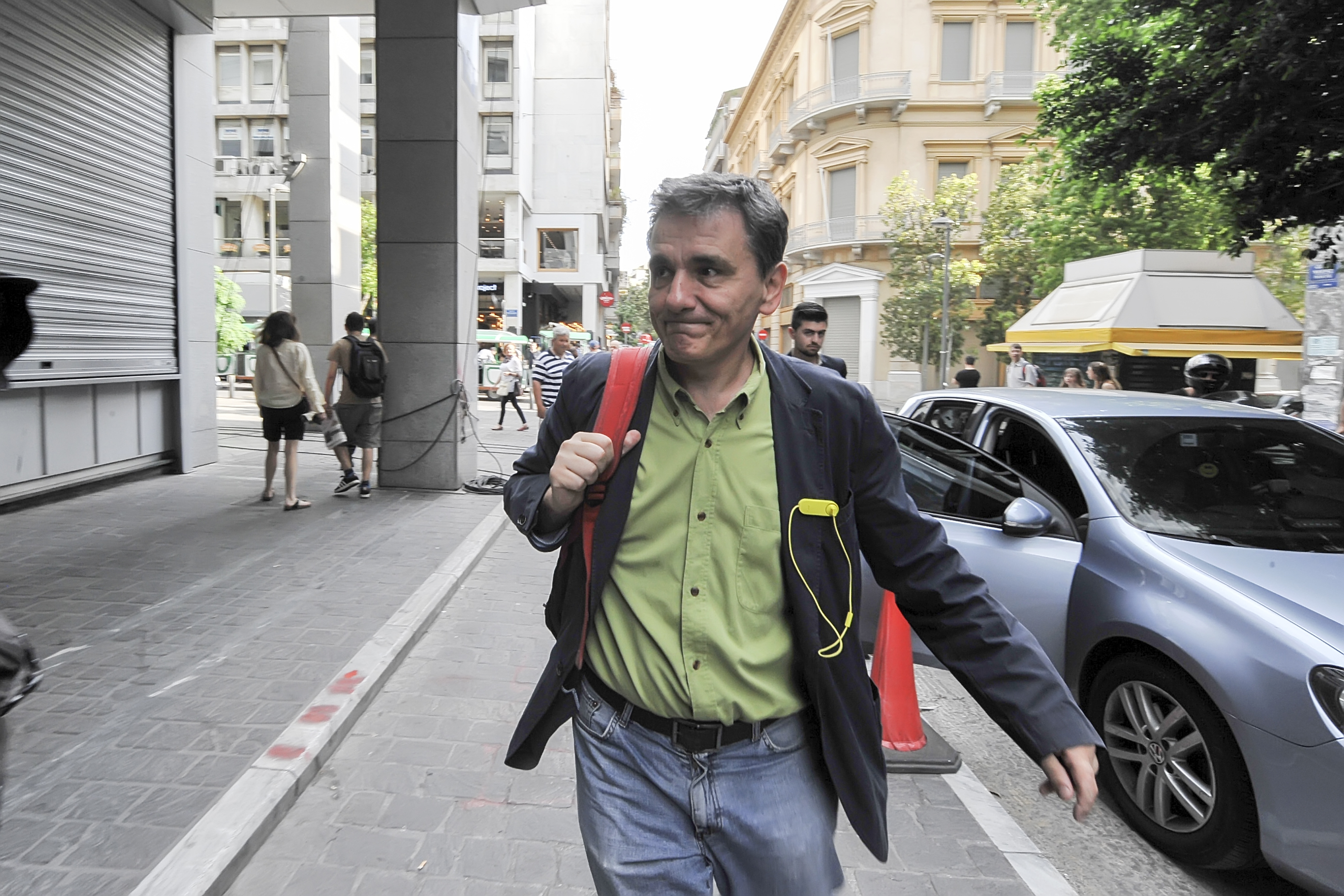 Greece did not submit any new reform proposals at Tuesday's (7 July) meeting of eurozone finance ministers in Brussels, but will request a new financial programme tomorrow, according to Eurogroup President Jeroen Dijsselbloem.
News

France and Germany told Greece on Monday (6 July) to bring serious proposals to the eurozone summit today, in order to restart financial aid talks. In the meantime, the Netherlands warned that if the Greeks went to Brussels demanding changes because they felt supported by the "No" vote in the referendum, it would be ‘over’ for them.
RSS - Euclid Tsakalotos