Launched on social media in September, the #YourHealthIsPriceless campaign aims to raise awareness of the harms that counterfeit pharmaceutical and healthcare products can cause.
News

According to a joint report by Europe's intellectual property office and the OECD released on Monday (18 March), 6.8% of EU imports are counterfeit and pirated goods. That accounts for €121 billion.
Opinion

Almost 10% of clothing and footwear sold in the EU are fakes and the European Intellectual Property Office (EUIPO) defends the need for legally binding instruments to fight piracy when negotiating trade agreements with third countries, writes Christian Archambeau.
News

According to a study by the EU’s Intellectual Property Office, revenue losses generated by counterfeiting in Europe remain high. EURACTIV.fr reports.
News 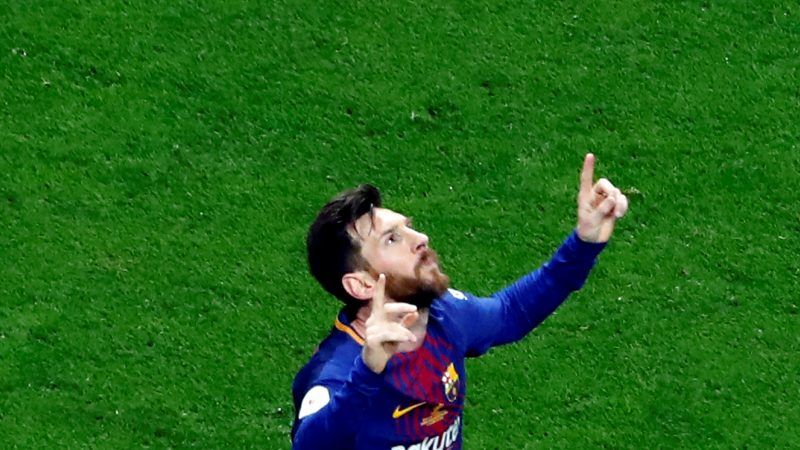 Football superstar Lionel Messi won the backing of European Court of Justice judges on Thursday (26 April), when they ruled that the Barcelona player’s request for a trademark is legitimate, citing his fame outside the world of football as a crucial element of the case.
News 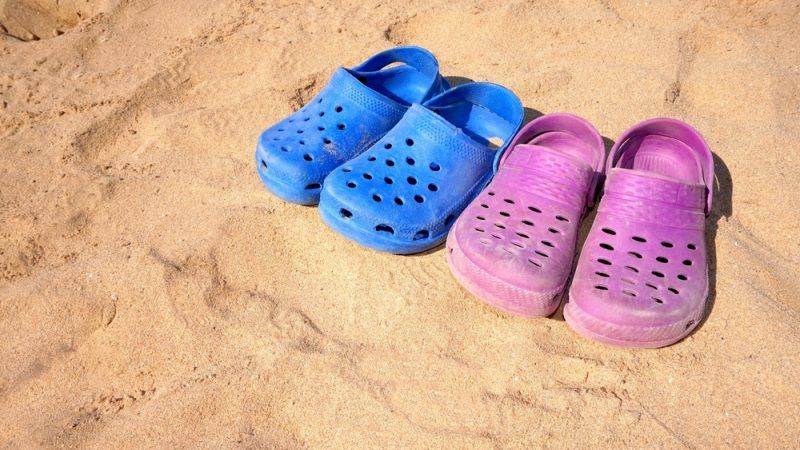 The design of Crocs, an opinion-dividing American line of footwear, is no longer valid in the European Union, after the bloc’s top court backed a decision by the EU’s intellectual property office to nullify it, citing a lack of “novelty”.
RSS - EUIPO