Long-time adversaries Transport & Environment and ACEA have signed a partnership to roll out electric vehicle charging points, as the auto industry seeks to rebrand with a focus on digital and electric.
Interview

As the European Union turns the page on a series of clean energy laws focused on electricity, attention is now turning to decarbonisation in the gas sector, with an upcoming gas package expected in 2020. And the power sector intends to play a central role there too.
News 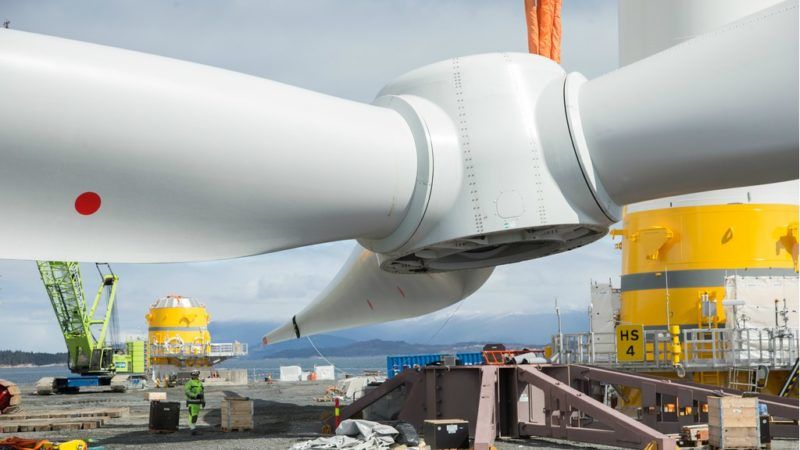 Under new leadership since last year, industry association Eurelectic has committed to making European power generation carbon neutral well before 2050. But getting agreement within the group remains difficult.
News

The “denial phase” is over, the outgoing president of Eurelectric said as he opened the trade association’s annual convention in Estoril, Portugal on Monday (19 June).
News 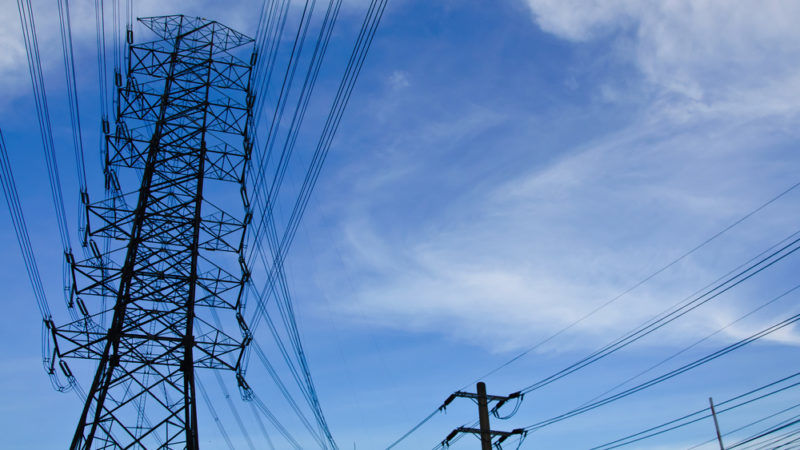 At an event hosted by Eurelectric yesterday (7 June), a senior European Commission energy official told electricity firms that “if you can’t stand the heat, stay out of the kitchen”, when faced with concerns about proposals expressly designed to create frequent price spikes.
Interview

European energy companies want the negotiations on the Energy Efficiency Directive, deemed as the EU’s main tool to achieve the bloc's promised 20% energy cuts by 2020, to wrap up in the coming weeks.
RSS - eurelectric