The European Commission proposed on Wednesday (20 September) transferring some powers to oversee the financial sector from national capitals in a move to extend the EU’s grip on the industry as the bloc prepares for the departure of London, its main financial hub.
News

The regulation of financial indices and benchmarks will stifle innovation and is part of a move by Brussels to “regulate anything they don’t understand”, Andrew Clare told EURACTIV.
News
Brexit 12-06-2014

UK to adopt own rules against market manipulation 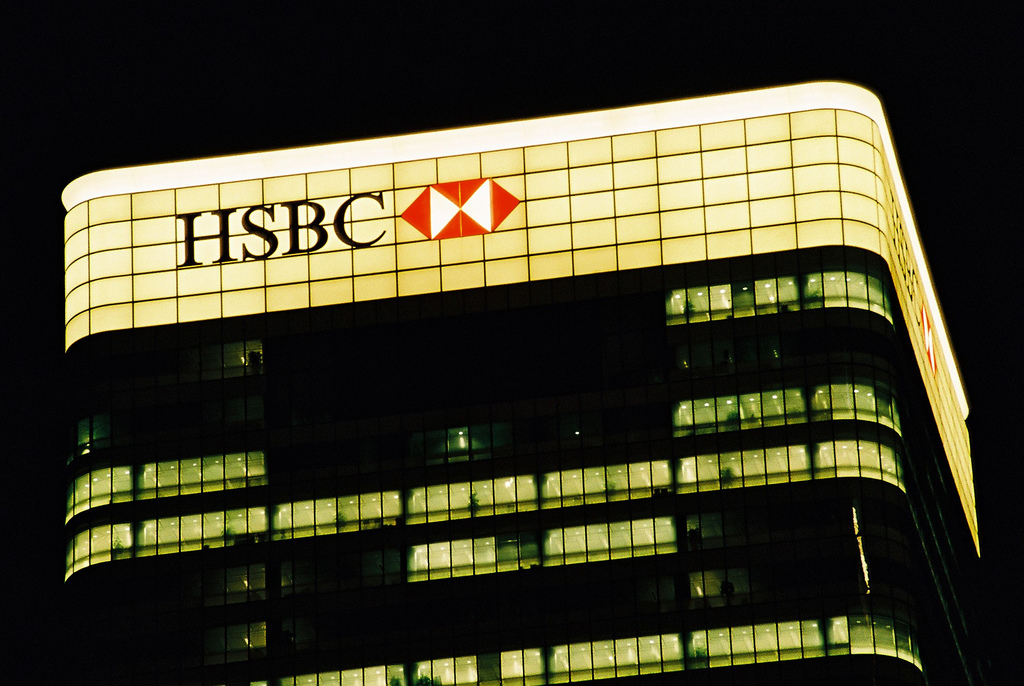 European Union lawmakers have pledged rapid approval of a draft EU law to regulate market benchmarks such as Libor, though they sparred over how comprehensive the new regime should be.
News 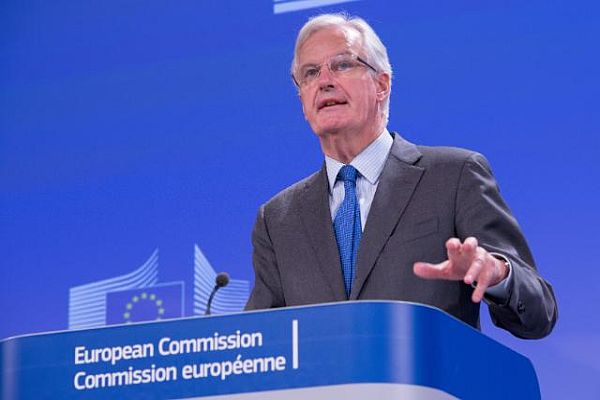 Speaking at a press conference in Brussels, Michel Barnier, EU Internal Market Commissioner, presented on Wednesday (25 July) EU-wide action to fight rate-fixing. His colleague in charge of justice and home affaires, Viviane Reding, slammed what she described as a "bankster" culture.
News
Brexit 26-07-2012

The European Commission warned yesterday (25 July) that the EU could take over supervision of benchmark interest rate indexes such as London's Libor, with EU Justice chief Viviane Reding unleashing a broadside at the Bank of England for its failure to stamp out rigging.
News
Brexit 26-07-2012

Brussels-based interest rate index Euribor has distanced itself from its beleaguered London counterpart Libor, saying it could not have been rigged like its British equivalent, EURACTIV can reveal.
RSS - Euribor