EU health boss Vytenis Andriukaitis criticised last week (7 June) the "political use" of food safety concerns and country of origin labelling, spurred by nationalist leaders like Italy's Matteo Salvini, who replied he was only defending Italian farmers and fishermen.
News 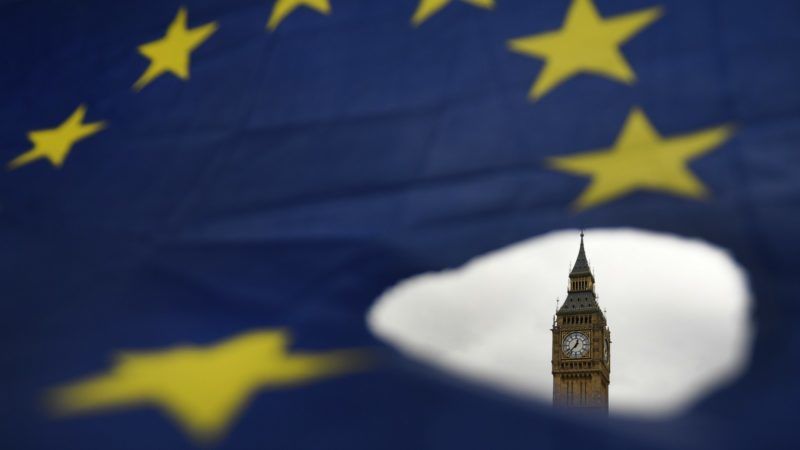 Less than half of Brits, Czechs and Italians would vote to remain in the EU

If a referendum on EU membership were held across the bloc today, a majority in favour of remaining would be impossible to reach in the UK, Czech Republic and Italy, according to the latest Eurobarometer released by the European Parliament on Thursday (25 April).
News

One year ahead of the European Elections, emboldened by a recent opinion poll, the European Parliament made key announcements on Wednesday (23 May), signalling a strong preference for the Spitzenkandidaten system that was rejected by the heads of state and government..
News

Europeans generally see their society as fair, particularly in Scandinavia, but income gap, which has increased greatly, was singled out as an issue of concern, according to a Eurobarometer survey. EURACTIV.fr reports.
News

Social equality is seen as the most important priority today and an essential building block for the future of Europe, although Europeans oppose creating an EU economic government, according to an EU-wide opinion poll.
News

European citizens see the migration crisis as the biggest threat to the EU, ahead of the threat of terrorism, a recent survey has found. Climate change has been pushed to the bottom of the pile. EURACTIV France reports.
News

Trust across the regions of the UK in the EU is now lower than in any other member state bar the Czech Republic, detailed analysis of new figures has revealed.
Special ReportNews

Germans see immigration as the EU’s most important current challenge, while a majority are opposed to immigrants from outside the bloc. EURACTIV Germany reports.
News 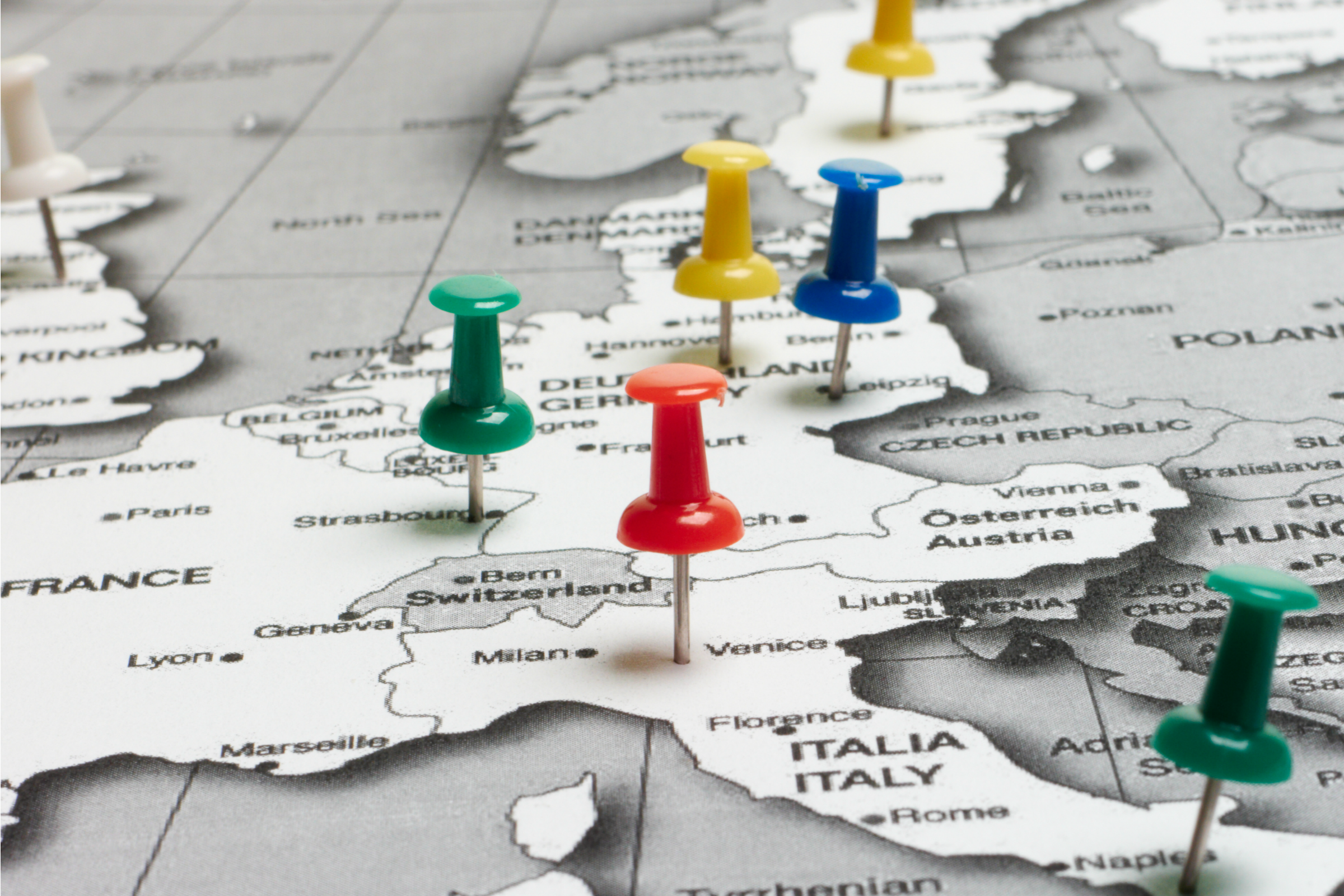 With the European elections opening next week, a new survey shows that most Europeans believe the crisis is not over yet and that “the worst is still to come”, although the trend is slightly improving.
VideoPromoted content 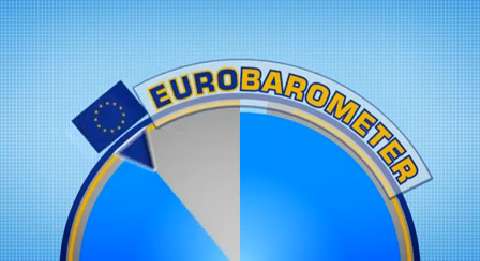 Get the picture: Do you identify with today’s Europe?

Freedom of movement and peace. That's what the vast majority of people see as the main benefits of being in the EU.
News

Europeans want a say on the next Commission president: Poll

European citizens are more inclined to vote if they are given the chance to choose who will be the next president of the European Commission, according to a survey released today (6 September).
News

The number of Europeans who distrust the European Union has doubled over the past six years to a record high, with bailed-out Greeks and Cypriots having the least faith in the bloc, according to a new Eurobarometer poll.
News
Regional Policy 23-10-2012

Unemployment and the economic situation are the main concerns among Europeans at the regional level, relegating environmental concerns to second-tier priority, results of the first regional-level Eurobarometer opinion poll show.
News
Elections 07-09-2012

The European Union's image has improved in the eyes of a majority of Europeans in the last 10 months, according to the latest Eurobarometer survey.
News
Social Europe & Jobs 18-06-2012

Despite the euro crisis, every second citizen sees his or her country’s EU membership positively and believes the European project brings benefits, says a new study published by the pro-European Notre Europe think tank.
News

Europeans increasingly want stronger EU-wide cooperation to tackle the financial crisis according to the latest Eurobarometer – a snapshot of opinion across the continent gauged in May this year – although faith in the ability of institutions to combat the crisis is ebbing.
News

Just 42% of Europeans say they trust the European Union, according to a new opinion poll, down six percentage points in just six months.
News
Development Policy 24-06-2010

A new survey measuring public perceptions of financial difficulties, the affordability of health care and future employment and pension prospects has revealed that 30% of Europeans believe that around roughly one-third of the their country's population is edging towards poverty.
News

Responding to the publication of a survey on EU attitudes to science and technology, experts blamed "lazy" researchers for failing to promote their projects, leading to a declining sense of optimism about the positive influence of science in Europe.
News

An EU survey asking citizens in 75 European cities to assess their quality of life has found that while people perceive a clear decrease in the availability of jobs, most people seem to be coping financially in the current recession.
News

Sixty-four percent of f Europeans believe the economic crisis will bring more discrimination in the job market, according to a new Eurobarometer opinion survey released by the European Commission this week (9 November).
News
Innovation & Industry 28-07-2009

An EU-wide poll has found that citizens from the Baltic countries are the most pessimistic about the ongoing jobs crisis, while 50% of all Europeans expect greater EU involvement in the area of employment and social affairs.
Read more »»
RSS - Eurobarometer