The EU Ombudsman, Emily O’Reilly, on Monday (27 July) opened an investigation into nine EU institutions, which have failed to put in place protective measures for staff members that report corruption or malpractice.
Opinion 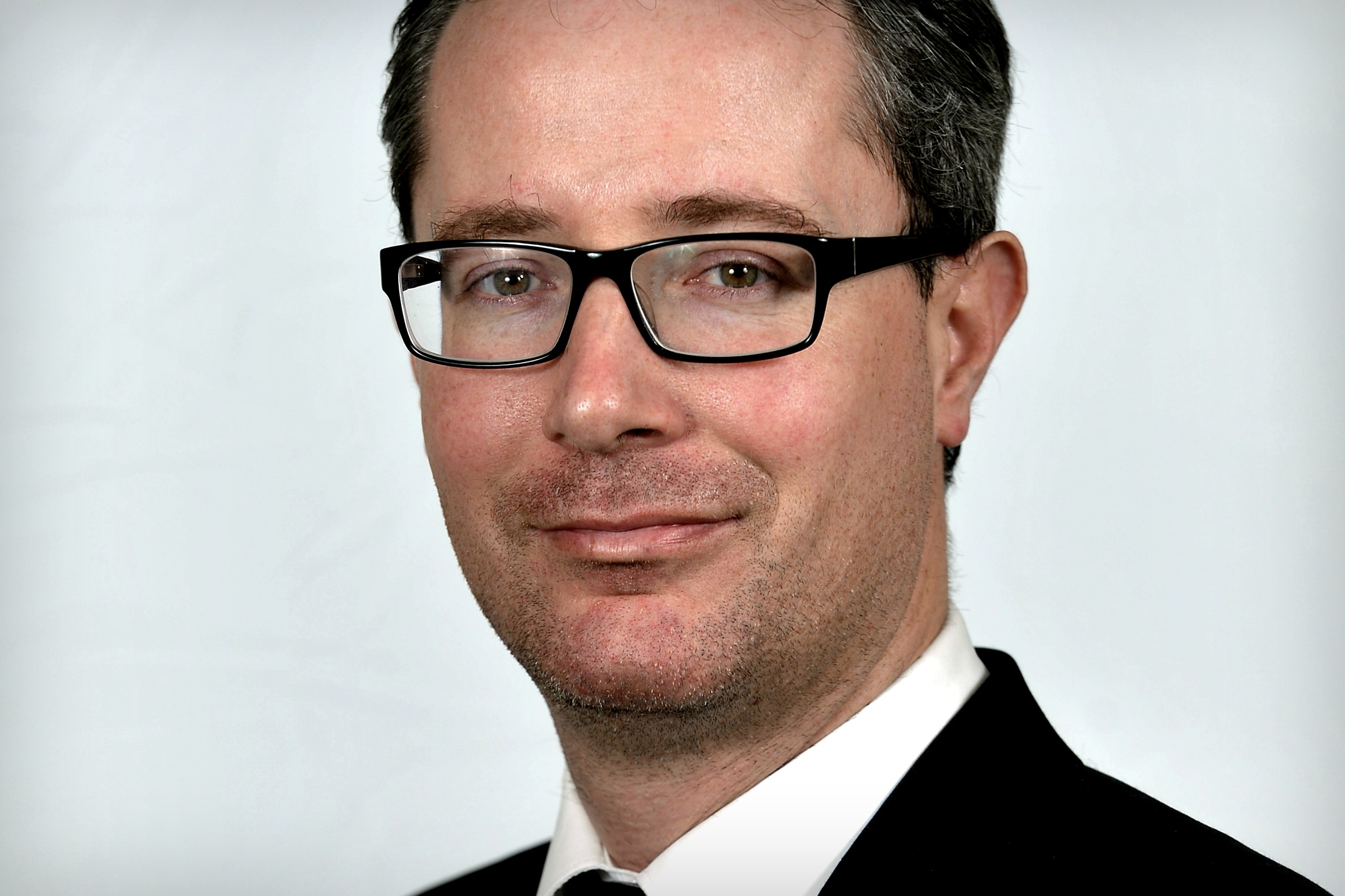 The UK still holds a high number of senior civil servants in the EU, but their number is in decline. The foreign office should encourage young civil servants and graduates to work in Brussels, writes Gergely Polner.
Opinion
Future EU 18-02-2013

The debate on EU salary levels should not be discredited as a merely populist exercise. Effectively, it is also a debate on the potential future role of the EU in the provision of public goods, say Friedrich Heinemann and Stefani Weiss.
News 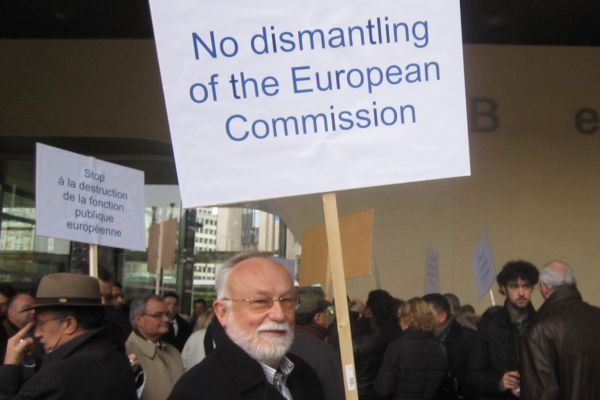 EU officials plan strike ahead of budget summit next week 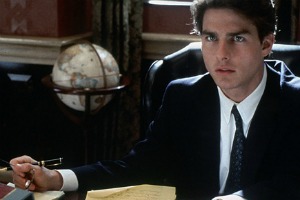 Despite attractive salaries and working conditions, the European Commission says it is unable to recruit the same kind of highly-talented personnel as giant multinationals.
VideoPromoted content
Economy & Jobs 01-09-2011

Europe's economy, the troubles with Greece and the euro and relations with Europe's neighbors in the East and the Arab world are at the top of the EU's agenda as eurocrats in Brussels return from their summer break and get back to work. The European Commission held a two-day seminar this week at the Africa museum in Brussels to kick-start their activities. President Jose Manuel Barroso is confident that Europe can overcome its problems.
RSS - Eurocrats