European banks face major losses from bad loans and other costs caused by the COVID-19 pandemic, and their profitability is at record low levels, the European Banking Authority warned in a report published on Friday (11 December).
News

The European Commission outlined on Thursday a series of proposals to bolster the flawed anti-money laundering system in Europe, including a new pan-European authority, following a series of major scandals in Europe.
Opinion

The latest case of an EU banking official taking a lobbying job in the financial sector underscores the need to uphold rules to prevent revolving doors, write Luis Garicano and Paul Tang.
Interview

Europe wants to use all the tools available to transit toward a 'green' economy. But ‘green’ lending should not be incentivised by easing capital requirements for banks, the European Banking Authority chief, Jose Manuel Campa, told EURACTIV in an exclusive interview.
News

The European Banking Authority launched a formal investigation on Tuesday (19 February) to determine if Estonian and Danish authorities had failed to enforce EU rules that would have prevented one of the largest-ever money-laundering scandals affecting Danske Bank.
News

The Ecofin Council “broadly” supported on Tuesday (2 October) the European Commission’s proposal to transfer more powers to the European Banking Authority to investigate alleged cases of money laundering in the EU.
News 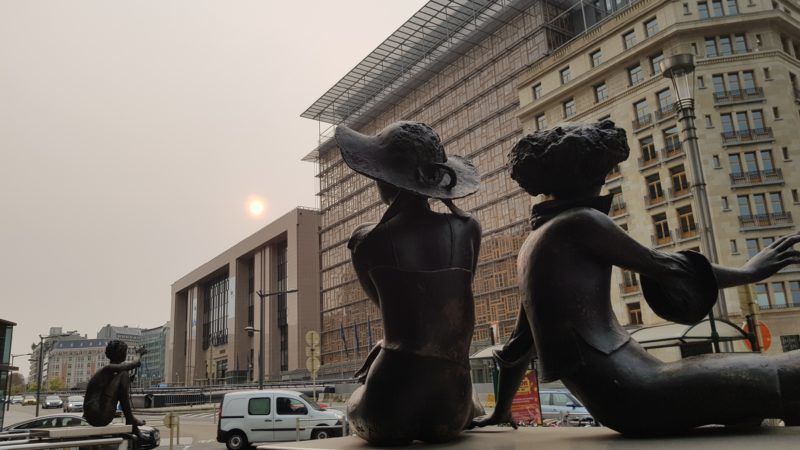 The fight for some of the most prized spoils of Brexit comes to a climax today (20 November) when 27 EU states pick the new host cities for two London-based regulatory agencies.
News

EU ministers will vote by secret ballot on the relocation of two EU agencies currently based in London at the General Affairs Council on 20 November. The ballot papers will then be destroyed and no record kept.
News

All but six European Union states are bidding to host one or both the London-based EU agencies that will be relocated after Brexit, setting up a competition that could easily escalate into a squabble.
Special ReportNews

EU member states are urged to put on a united front on the issue of relocating the London-based European Medicines Agency (EMA), rather than bicker publicly and give the UK government reason to believe the bloc cannot cooperate properly, diplomats have told EURACTIV.com.
Special Report

Leaders of 27 EU member states - excluding the UK -agreed late on Thursday (22 June) on criteria to decide by November the new seats of the European Medicines Agency and the European Banking Authority, which are currently based in London.
News

The post-Brexit relocation of the two London-based European agencies will be decided by a points-based vote which resembles the Eurovision song contest, EURACTIV has learned ahead of a summit tomorrow (22 June) where EU leaders will agree the criteria and the voting rules.
Opinion 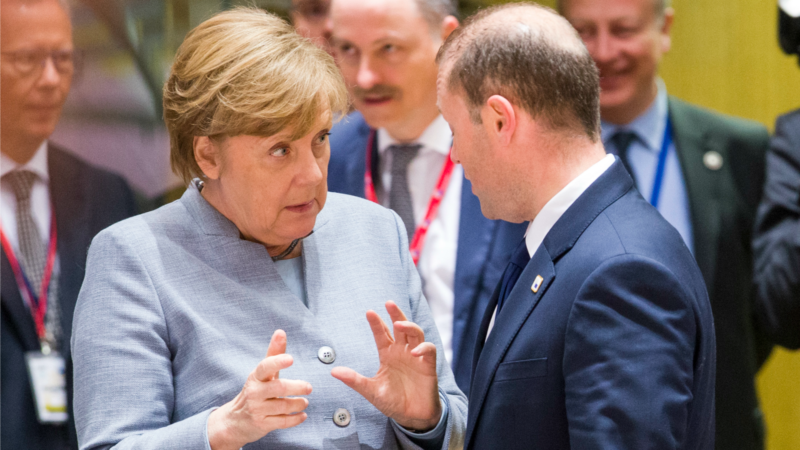 European Commission President Jean-Claude Juncker warned that talks over the post-Brexit EU budget could divide member states, undermining the show of unity they put on at a summit today (29 April).
News

The future of EU agencies based in London will be part of tomorrow’s EU-27 summit, an issue that could erode the unity that European leaders want to showcase before the divorce talks with the UK begin.
Read more »»
RSS - European Banking Authority