About: European Court of Human Rights 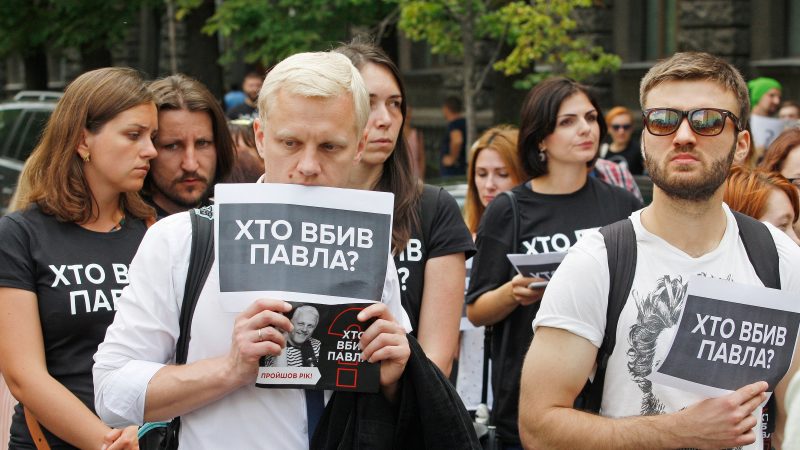 Ukraine has accused Russia of targeted assassinations of "perceived opponents" in a case lodged at the European Court of Human Rights, the latest salvo by Kyiv in a barrage of legal complaints against Moscow.
News 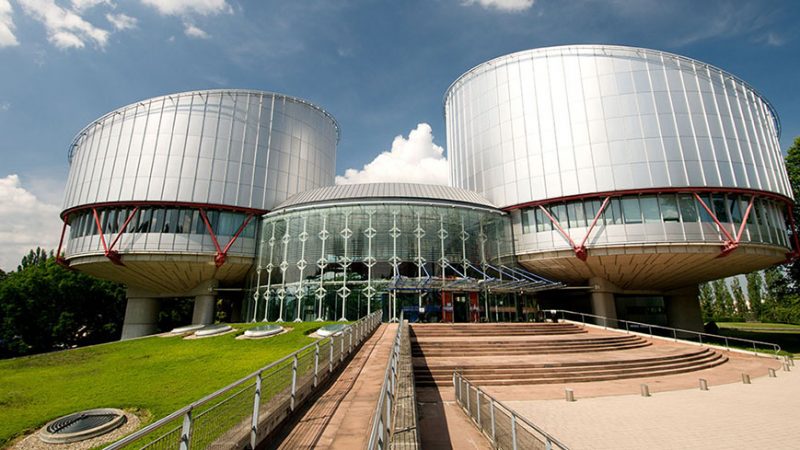 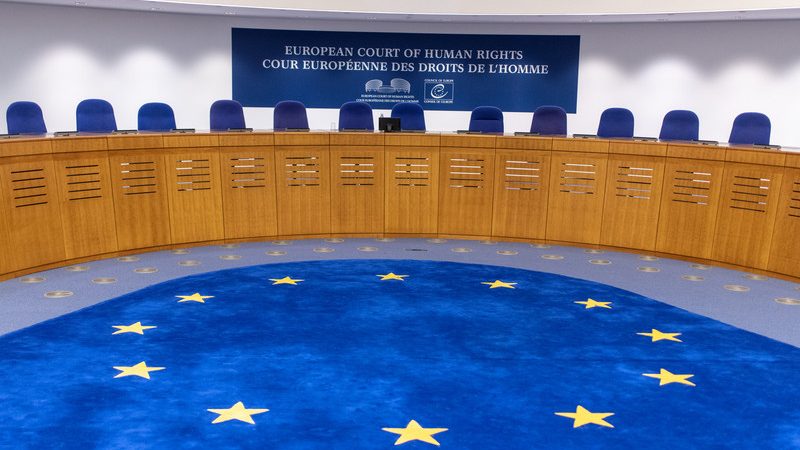 There is enough initial evidence of systematic human rights violations to proceed with the case Ukraine lodged against Russia concerning administrative practices in Crimea between 2014 and 2015, the European Court of Human Rights decided on Tuesday (14 January).
News

Can you imagine being the only person that has different citizenship from your entire family, just because a bureaucrat at the civil registry made an error? Can you imagine trying to find a solution for decades while bureaucratic conundrum of both countries tirelessly keeps returning you back to the beginning?
News

Hungary must provide food to rejected asylum seekers held in detention camps on its border who are appealing the decision, the European Court of Human Rights (ECHR) said on Thursday (23 August). Human rights groups said that Hungarian authorities had...
News

Following a week of debates, French deputies adopted the controversial draft law on asylum and immigration in its first reading. However, some of the provisions could be contrary to European law on the matter. EURACTIV.fr reports.
Opinion

Two years after it applied for EU candidate status, Bosnia and Herzegovina will hand over the answers to the Commission’s questionnaire this week. Now it falls upon Juncker to hold BiH to its membership aspirations and the reform commitments expressed, writes Ivan Pepic.
News

The Greek parliament yesterday (9 January) made the practice of Islamic sharia law in family disputes optional for the country's Muslim minority, changing a century-old legacy.
Opinion

In the sweep of history, nations can meet or miss their moment. That moment is now for Russia to step up and join the community of nations. We need Russia - and Russia needs the world., writes Professor Herta Däubler-Gmelin.
Opinion

When members of the international community decide that human rights are a matter of expediency and not law, we are all at risk, warns Herta Däubler-Gmelin.
News

The European Court of Human Rights on Tuesday (25 April) took Romania to task for its dismal prison conditions, saying they could be considered inhumane and degrading.
Opinion

Home education is a right recognised by international human rights. And yet, Germany fails to honour these agreements, writes Alexandra Tompson.
Opinion

The Norwegian state, found guilty of treating mass murderer Anders Behring Breivik "inhumanely" in prison, said on Wednesday (11 January) that his limited contact with the outside world was necessary because he is trying to spread his ideology from prison, including in dating adverts.
Read more »»
RSS - European Court of Human Rights