About: European Economic and Social Committee

Christa Schweng has served as the President of the European Economic and Social Committee (EESC) since October. She has a vision, but first Europe must get through the coronavirus crisis, protecting both jobs and people.
Opinion

In the two months since mid-March, the European Union has seen a change of course that was unthinkable at the start of the year. Entrenched taboos are falling away, and things that had been awaited for more than 20 years are happening within days and weeks. We must not waste this historic moment, writes Luca Jahier.
Interview

The EU's next multi-annual budget (2021-2027) should dedicate 40% of spending to the low-carbon economy and high-quality jobs, said Rudy de Leeuw, a delegate at the European Economic and Social Committee (EESC), an EU advisory body.
Interview

The European Economic and Social Committee (EESC) will discuss on Wednesday (19 September) the next multi-annual financial framework (MFF) with budget commissioner Günter Oettinger. EESC President Luca Jahier told EURACTIV.com that the long-term budget for 2021-2027 should be increased to 1.3% of EU’s GDP.
News

The new president of the European Economic and Social Committee, Luca Jahier, intends to promote a new culture of dialogue around sustainable development, culture, peace and youth, in order to bring citizens closer to the European project.
News 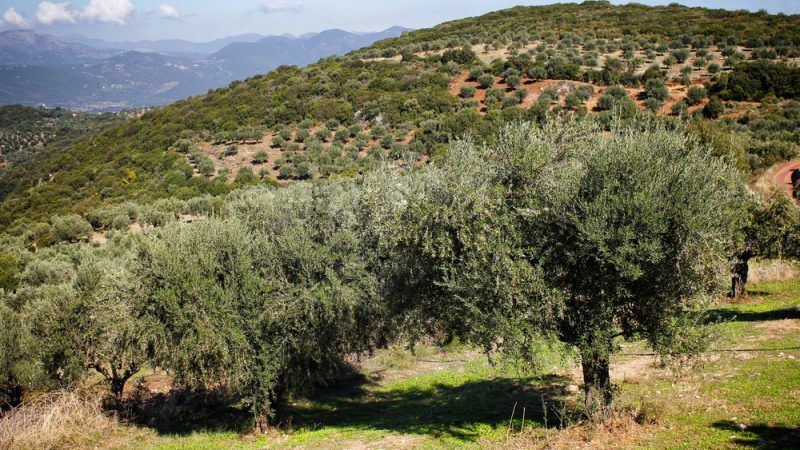 Simplified application procedures and better communication among local, national and European stakeholders are the priorities for the improvement of Leader programmes which finance rural development projects, a new study has found. EURACTIV Greece reports.
News

Europe needs to revolutionise its approach to food, focusing on sustainability and health to tackle the many challenges of the future, said a report published on Wednesday (6 December).
News

The European Commission tabled proposals on Monday (2 June) for tackling the “intertwined challenges of eliminating poverty” and “ensuring progress is sustainable”, in the EU's contribution to the post-2015 UN Sustainable Development Goals (SDGs).
Interview 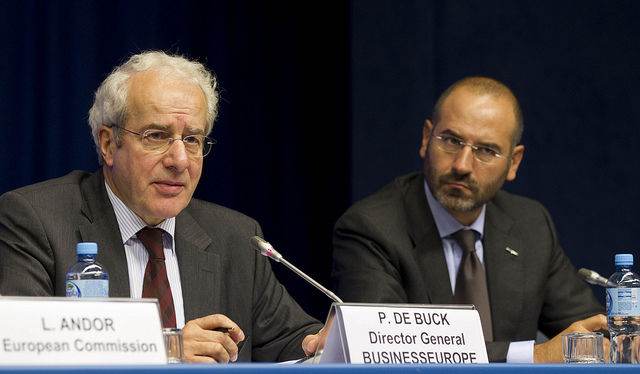 Philippe de Buck, who is stepping down as director-general of BusinessEurope at the end of 2012, has put forward his candidature to head the European Economic and Social Committee. He promises to boost its visibility if elected.
News
Regional Policy 13-04-2012

Industry at odds over state aid to regional airports

Europe’s regions and smaller airlines are urging the European Commission to allow more flexible rules for government support of non-hub airports, which they contend are a vital economic lifeline for communities and islands.
RSS - European Economic and Social Committee