Air quality has improved significantly across Europe over the past 10 years, but pollution still contributes to significant numbers of premature deaths, according to the European Environment Agency (EEA).
Special ReportNews

Europe’s biggest alliance of environmental groups has called for a thorough fitness check of the EU’s flagship Common Agricultural Policy, questioning its structure, implementation and impact, and proposing a far-reaching overhaul to ensure it is up to the challenges of the 21st century.
News 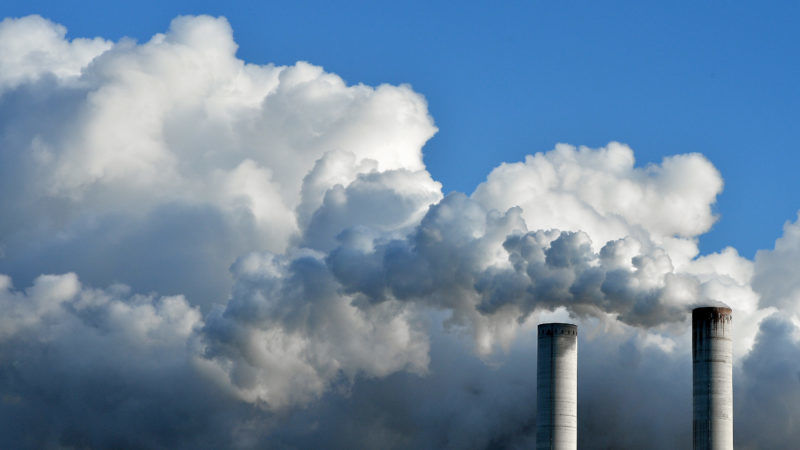 The European Union on 28 April approved new air pollution limits, which could save over 20,000 lives annually through the reduction of pollution from power plants, specifically those which are coal-fired.
News

After 51 organisations and 64,000 people in the EU backed a campaign to reduce food waste, MEPs voted today (14 March) in support of a 50% reduction by 2030.
Special ReportNews

EXCLUSIVE  / The European Commission’s Circular Economy Package, due on Wednesday (2 December), will aim to succeed where policymakers previously failed: ensuring recycled waste is of sufficient quality to be freely traded across borders.
Opinion
Energy 19-01-2015 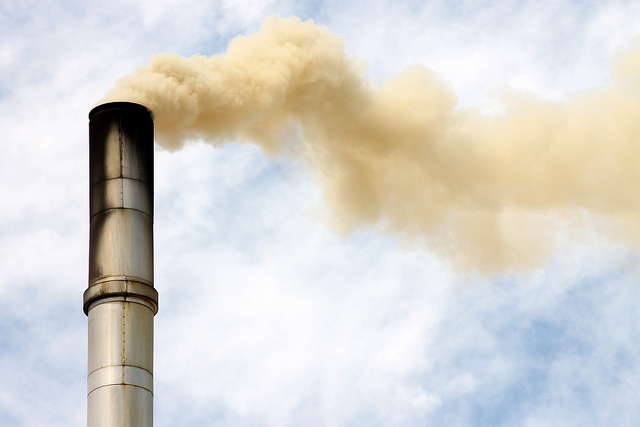 Jeremy Wates, who heads one of the leading conservation groups in Brussels, says the lack of appetite for binding sustainable development commitments and stronger world environmental governments would contribute to a disappointing Earth Summit.
RSS - European Environmental Bureau