The exact amount of money that the European Food Safety Authority (EFSA) will receive under the new food transparency rules will be decided at the level of agriculture ministers, sources close to the issue told EURACTIV.com.
Special Report 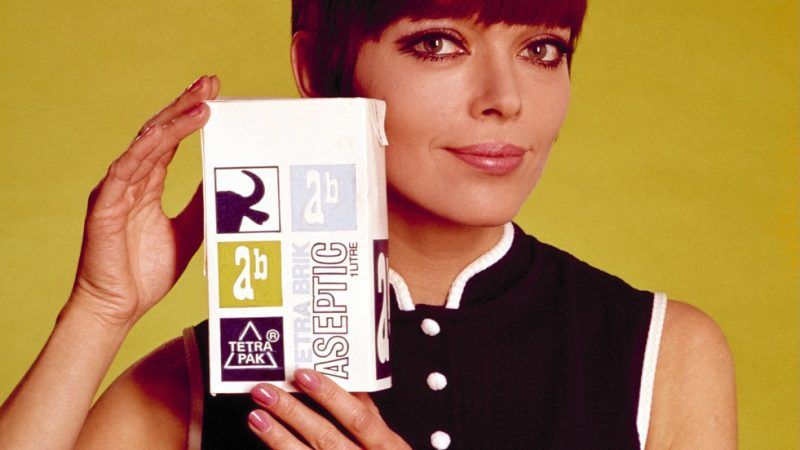 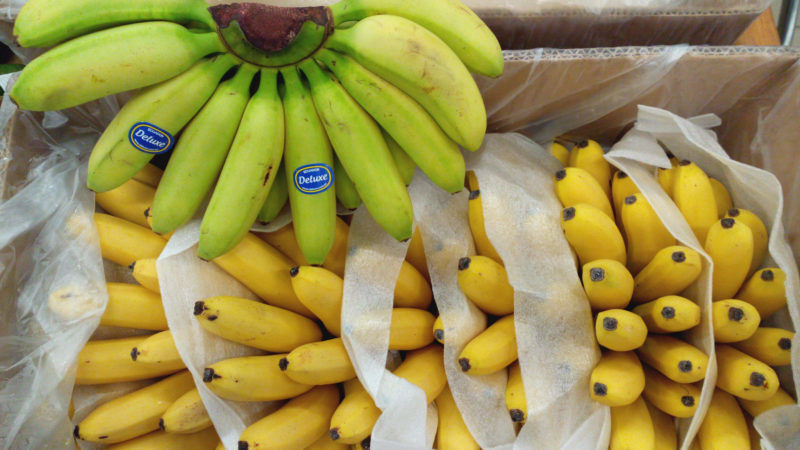 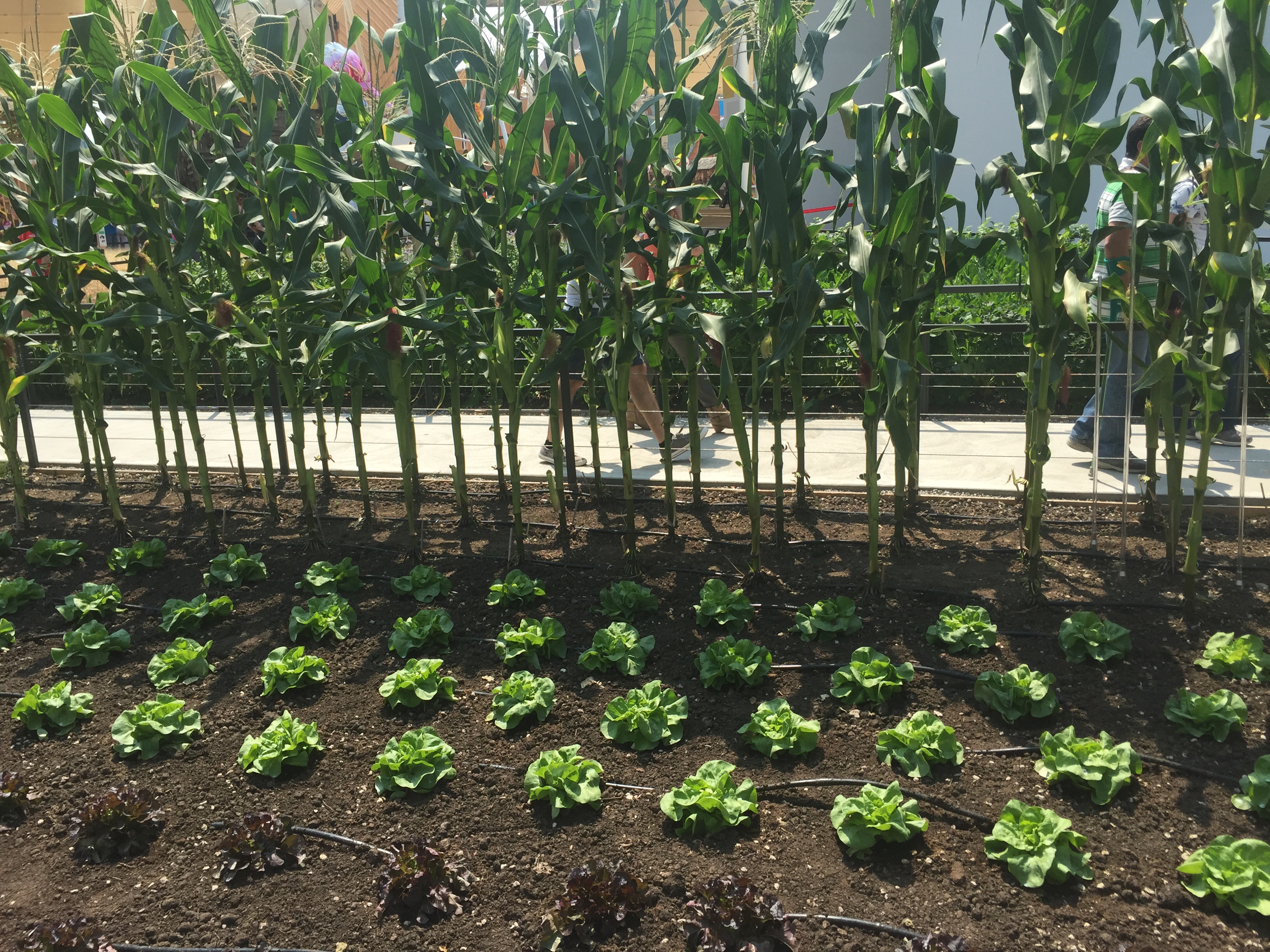 The EU's food safety agency on Thursday (12 November) said that one of the world's most popular weedkillers was "unlikely" to cause cancer, putting it at odds with findings by the UN. 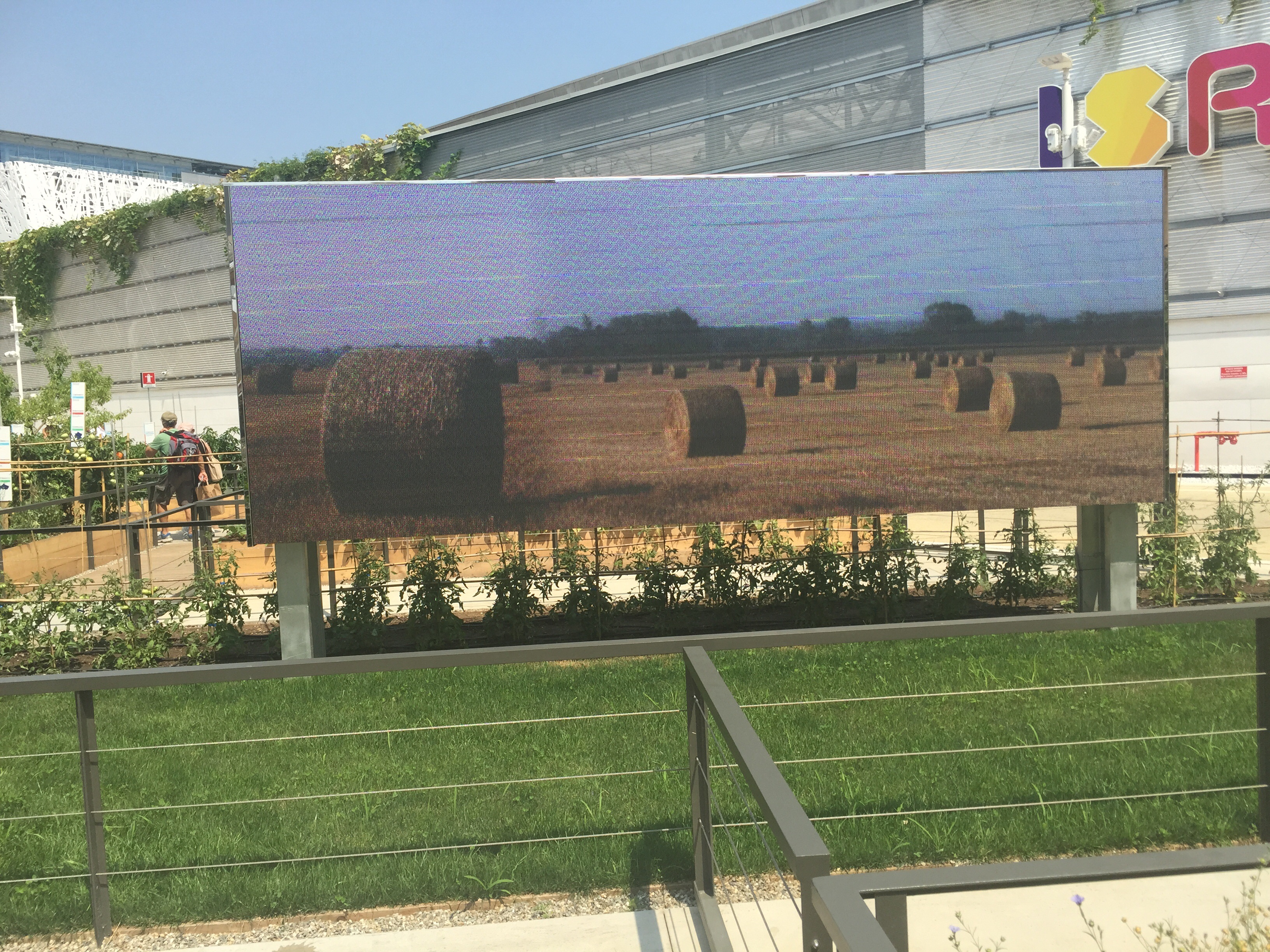 European Parliament negotiators have tabled what they described as their “final offer” on the EU’s proposed Novel Foods regulation, warning they will not compromise any further with EU member states.
Special Report 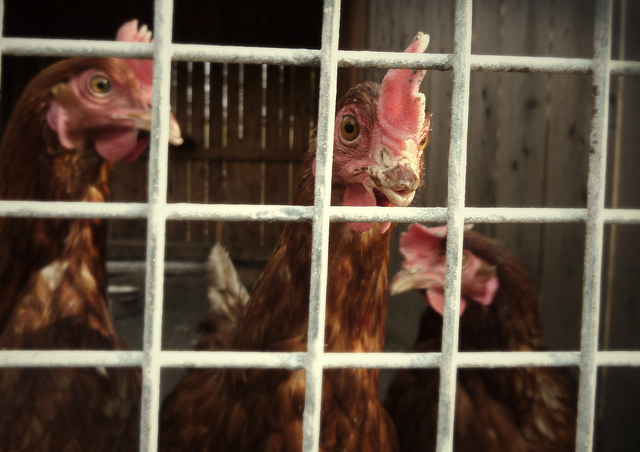 SPECIAL REPORT / As the agricultural sector faces mounting pressure to raise production, consumer trust in the safety of the food supply chain has been eroding, a European Commission official warned. 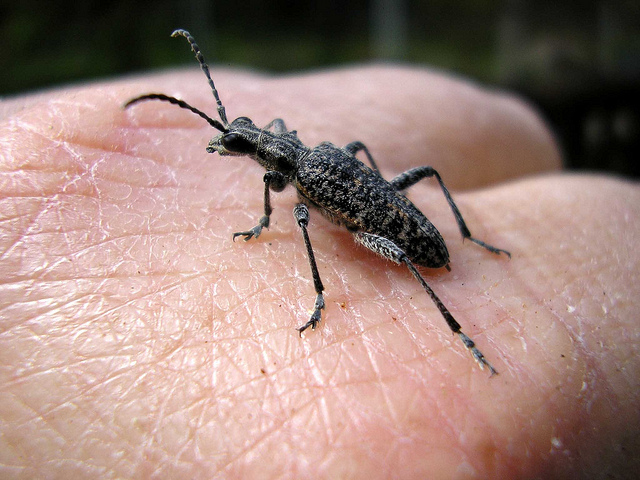 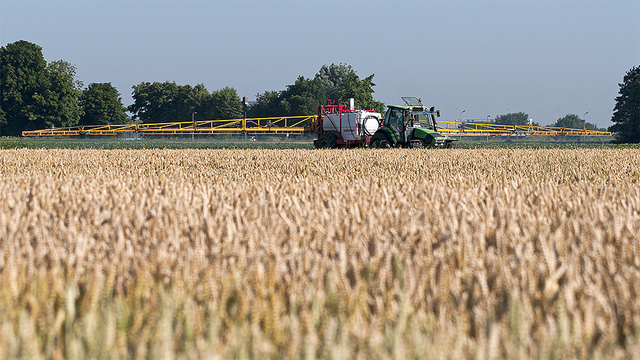 The European Food Safety Authority’s (EFSA) re-evaluation of Bisphenol A (BPA) exposure and toxicity states that BPA, an endocrine disruptor, poses no health risk to consumers of any age group at current exposure levels. 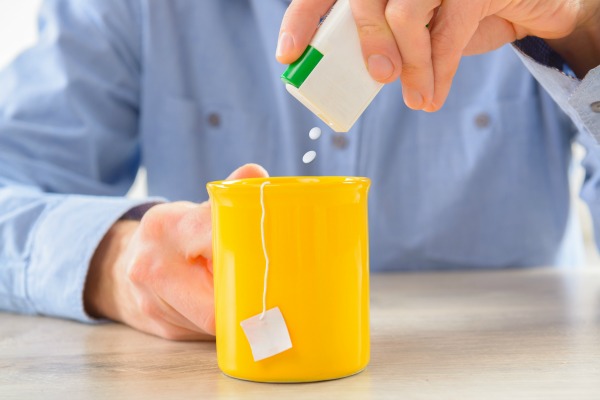 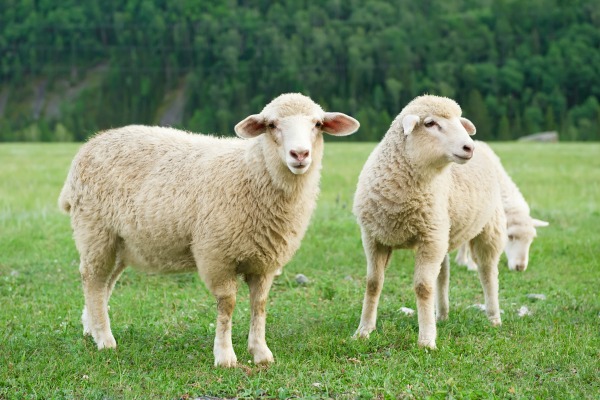 The European Commission and Parliament are renewing their attempt to update the EU's regulation on novel foods, which was rejected three years ago over ethical and safety concerns related to animal cloning for food production.

The European Commission has approved new rules aimed at limiting the spread of a virus that has killed millions of piglets in the United States, highlighting the risk of animal feed products as a potential transmission agent. 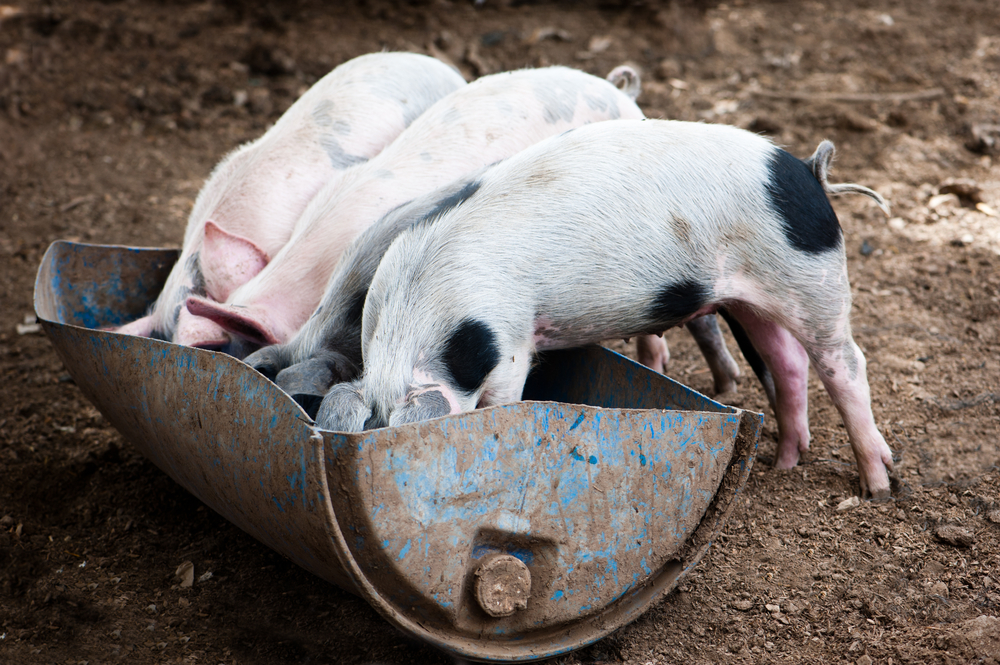 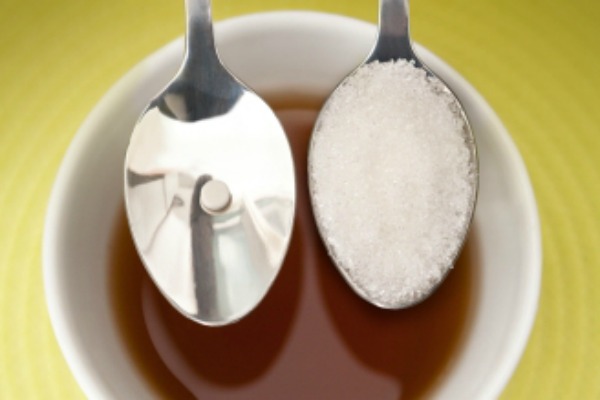